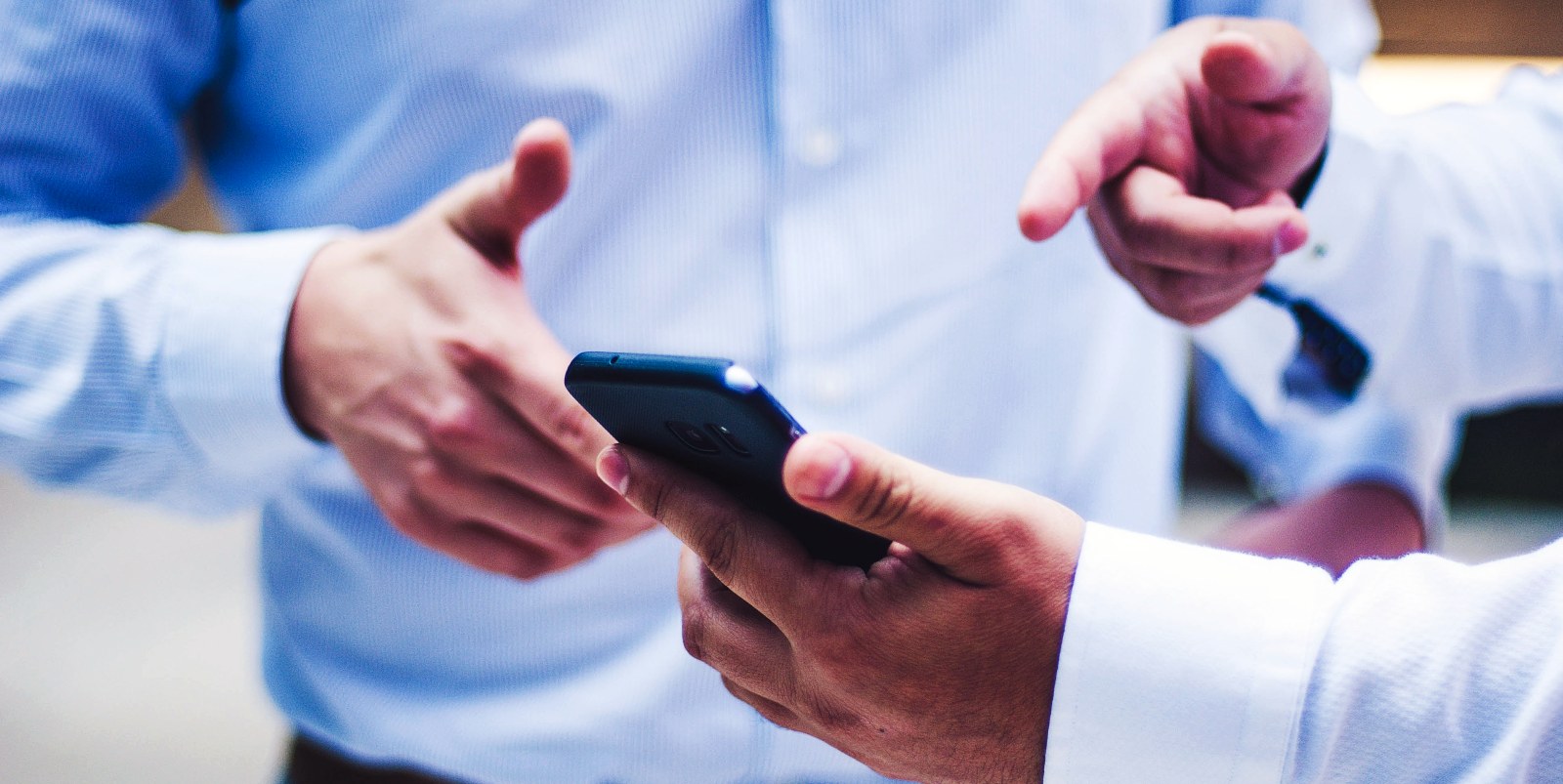 The security bugs impact the company’s SHAREit Android app, an application that downloaded more than 1 billion times, according to Google Play Store statistics.

“On February 15, 2021, we became aware of a report by Trend Micro about potential security vulnerabilities in our app,” SHAREit said in a press release published on Friday.

“We worked quickly to investigate this report, and on February 19, 2021, we released a patch to address the alleged vulnerabilities.”

They could also be abused to execute arbitrary code with SHAREit permissions with the help of malicious code or app, potentially allowing the threat actors to use it in Remote Code Execution (RCE) attacks.

While SHAREit’s owner says that it just became aware of Trend Micro’s findings earlier this month, Trend Micro noted that the security bugs were reported to the vendor three months before the report was published.

“We decided to disclose our research three months after reporting this since many users might be affected by this attack because the attacker can steal sensitive data and do anything with the apps’ permission,” they said.

To make things even worse, attacks abusing these vulnerabilities would not be easily detectable, which probably added to the urgency of publishing their discovery.

“The security of our app and our users’ data is of utmost importance to us,” SHAREit added. “We are fully committed to protecting user privacy and security and adapting our app to meet security threats.”