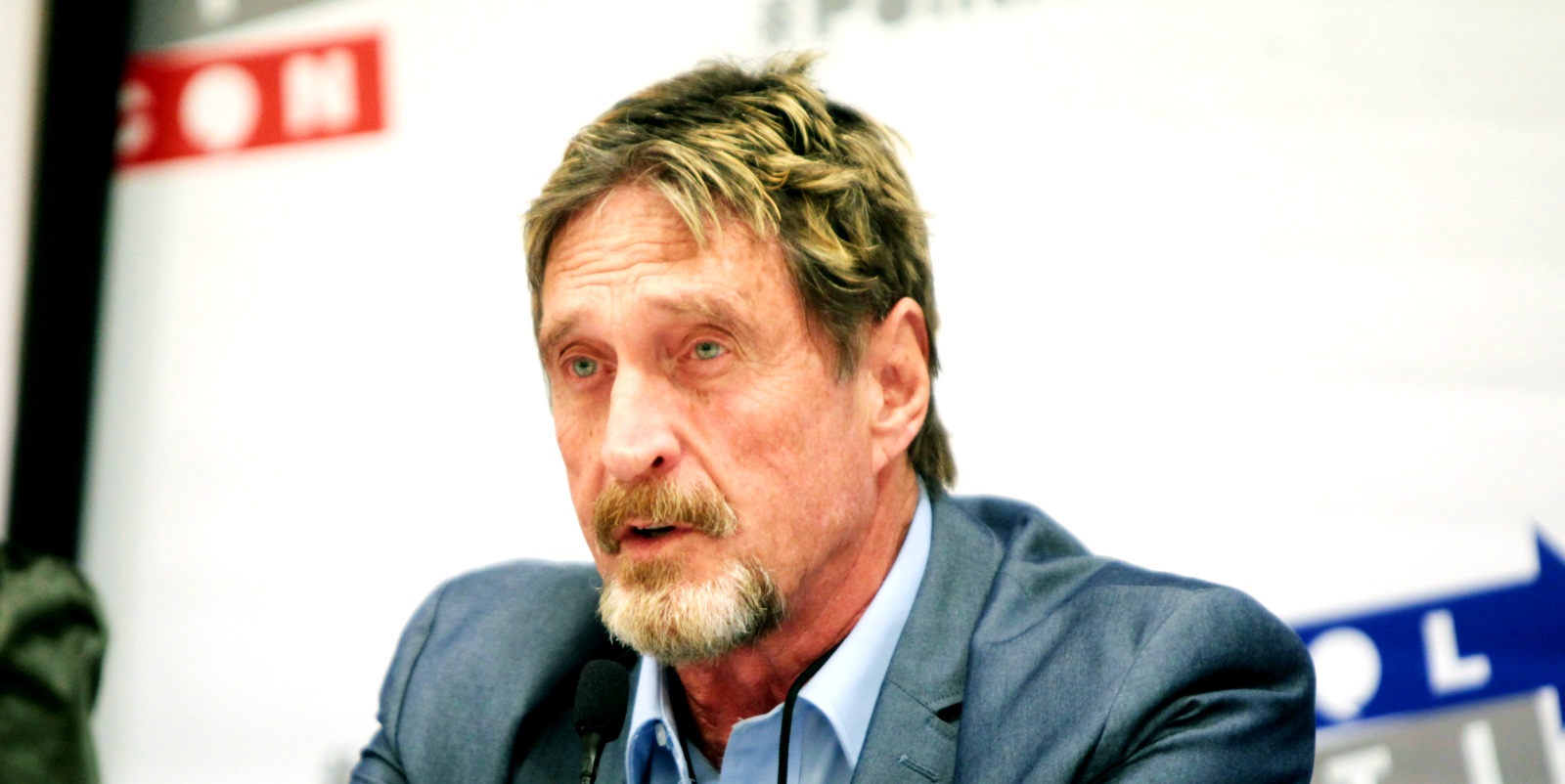 In total, McAfee, Watson, and other members of the McAfee Team were able to collect over $13 million from two cryptocurrency pump-and-dump schemes, according to court documents.

Between December 2017 and January 2018, they netted more than $2 million in illicit profits via altcoin scalping, a fraudulent practice known as a ‘pump and dump’ scheme.

From December 2017 through 2018, they earned roughly $11 million by running a parallel scheme being paid to promote the initial coin offerings (ICOs) of multiple startups while concealing the payments they receive from ICO investors.

Between December 2017 and October 2018, McAfee, Watson, and another team member also laundered the digital asset proceeds stemming from the scalping and ICO touting schemes.

“McAfee, Watson, and other members of McAfee’s cryptocurrency team allegedly raked in more than $13 million from investors they victimized with their fraudulent schemes.”

They were charged in a seven-count indictment, with each count carrying maximum potential sentences of between five and 20 years in prison.

The U.S. Securities and Exchange Commission (SEC) has also filed civil charges against McAfee in a separate enforcement action.

He was indicted for being paid over $23 million in digital assets while pretending to be impartial and independent of the ICOs he was promoting.