For the past two weeks, the cybersecurity news has been dominated by stories about the Microsoft Exchange ProxyLogon vulnerabilities. One overriding concern has been when will ransomware actors use the vulnerabilities to compromise and encrypt mail servers.

After BleepingComputer broke the DearCry ransomware story, Microsoft confirmed that the ransomware was being installed on servers compromised by the ProxyLogon exploits.

If you run a Microsoft Exchange server, you must take the OWA component offline or patch the server. In addition to applying patches, admins should also perform a complete offline backup of the server to prevent it from being encrypted if already compromised.

While the DearCry/Exchange news is big enough, there have also been other news this week.

At the beginning of the week, we broke the story that the REvil ransomware operation plans on DDoS victims and call their business partners to further pressure victim’s into paying.

We also learned of new ransomware attacks against organizations, including Molson Coors and the Spanish government.

The REvil ransomware operation announced this week that they are using DDoS attacks and voice calls to journalists and victim’s business partners to generate ransom payments.

A new ransomware known as Sarbloh encrypts your files while at the same time delivering a message supporting the protests of Indian farmers. 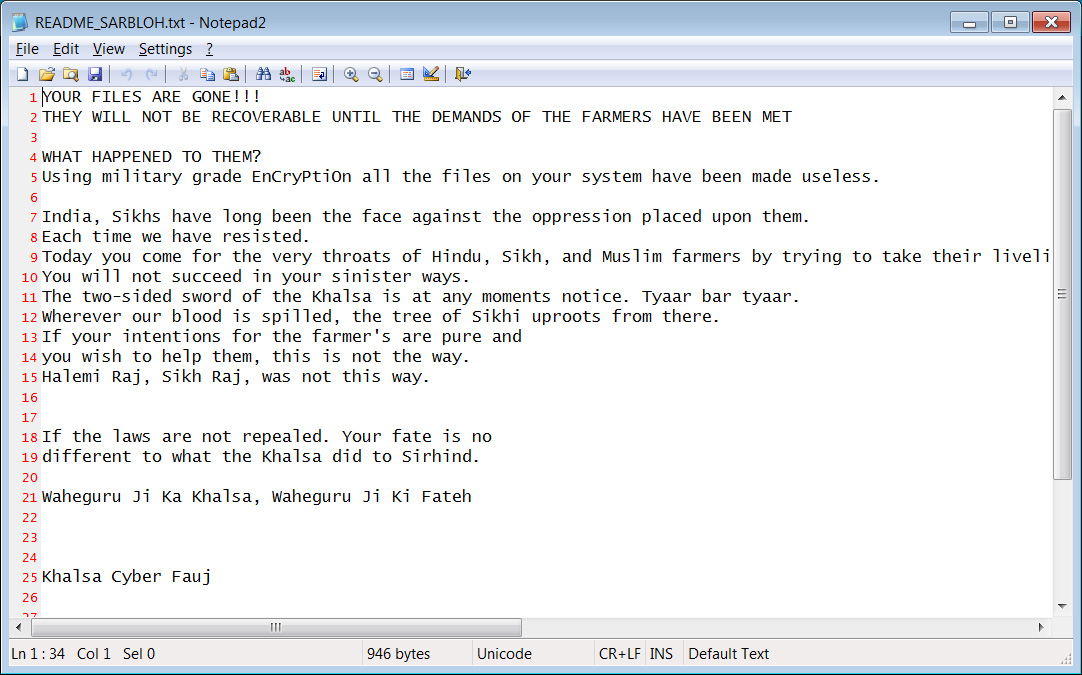 US bank and mortgage lender Flagstar has disclosed a data breach after the Clop ransomware gang hacked their Accellion file transfer server in January.

Healthcare Providers Were Warned of a Ransomware Surge Last Fall. Some Still Aren’t Sure How Serious the Threat Was

Late last October, when the U.S. government warned of an imminent ransomware threat to the country’s hospitals and healthcare providers, many in the industry had a similar reaction: they paused, took a deep breath, and braced for impact.

S!Ri found a new ransomware that appends the .gopher extension. 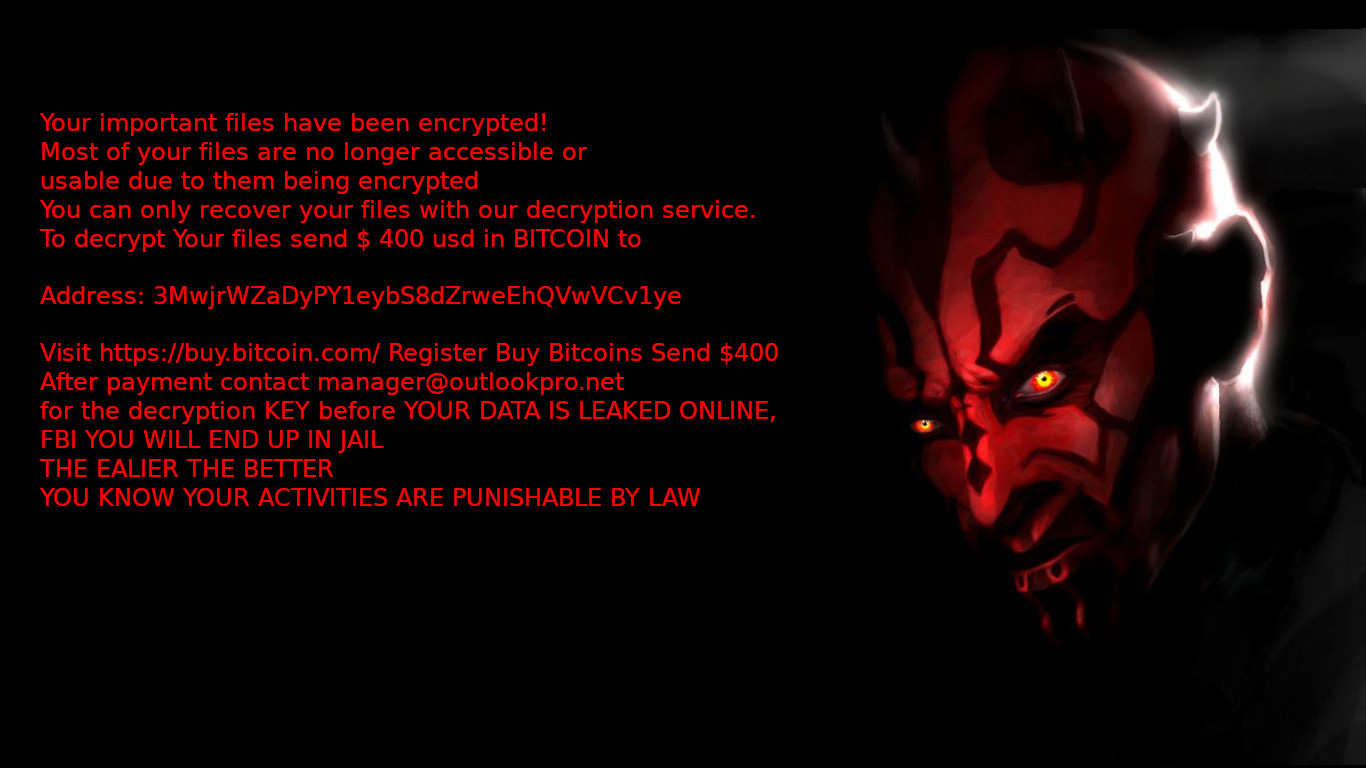 The systems of SEPE, the Spanish government agency for labor, were taken down following a ransomware attack that hit more than 700 agency offices across Spain.

The Molson Coors Beverage Company has suffered a cyberattack that is causing significant disruption to business operations.

DearCry found to be targeting Exchange

Michael Gillespie was the first to disclose that a new DearCry ransomware was targeting exchange servers.

Kryptos Logic reported that there 6,970 publicly exposed web shells on Exchange servers that were being targeted by threat actors.