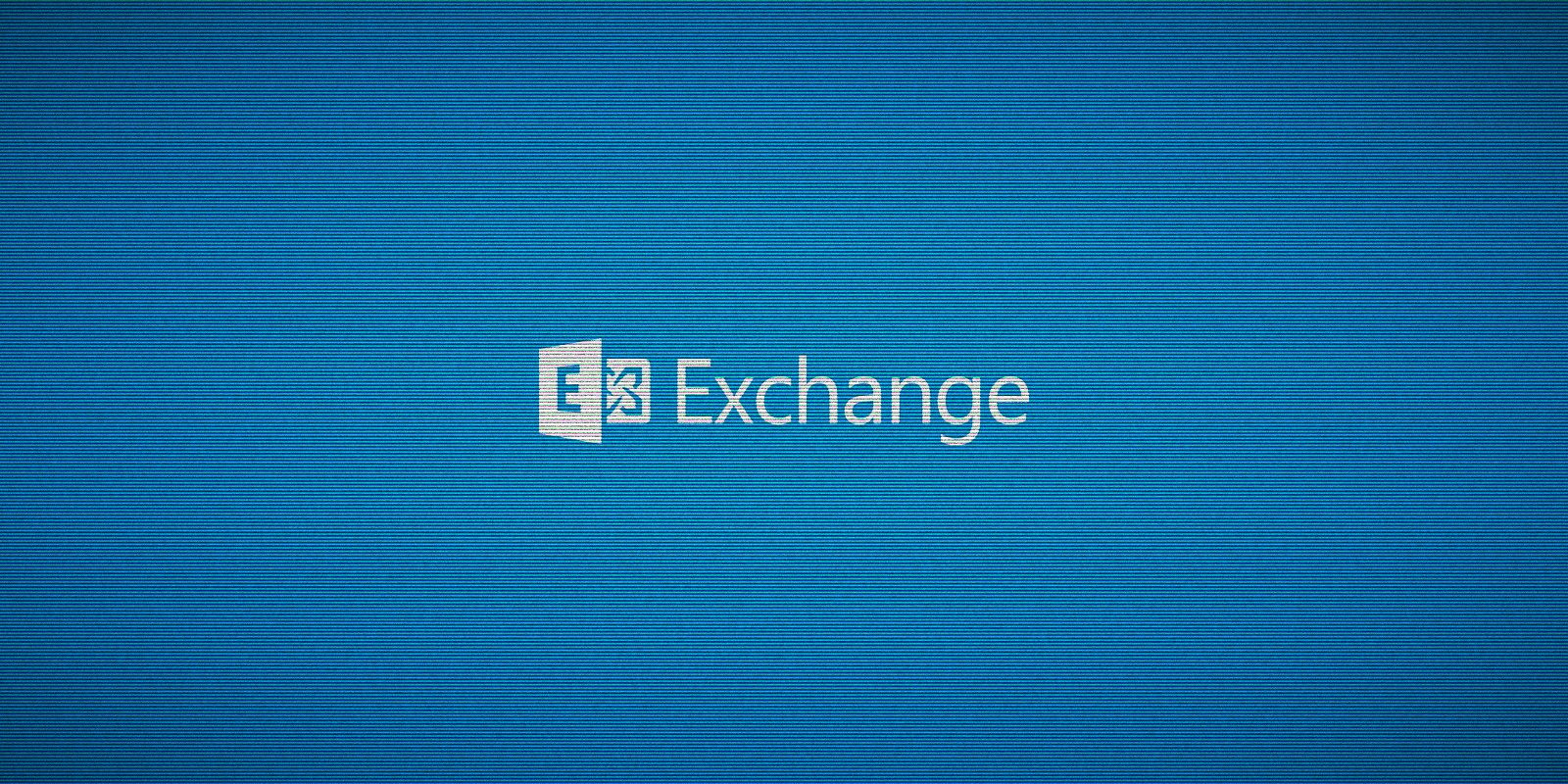 This month, Microsoft disclosed that four zero-day vulnerabilities were being actively used in attacks against Microsoft Exchange. These vulnerabilities are collectively known as ProxyLogon and are being used by threat actors to drop web shells, cryptominers, and more recently, the DearCry ransomware on exploited servers.

Today, Microsoft released the EOMT one-click PowerShell script so that small business owners who do not have dedicated or security teams can get further help securing their Microsoft Exchange servers.

“We have been actively working with customers through our customer support teams, third-party hosters, and partner network to help them secure their environments and respond to associated threats from the recent Exchange Server on-premises attacks.”

“Based on these engagements we realized that there was a need for a simple, easy to use, automated solution that would meet the needs of customers using both current and out-of-support versions of on-premises Exchange Server,” Microsoft explains in a blog post today.

The ‘EOMT.ps1’ script can be downloaded from Microsoft’s GitHub repository, and when executed, will automatically perform the following tasks:

After running the EOMT script, users can find a log file at C:EOMTSummary.txt that provides information on the tasks performed by the tool.

In addition to running EOMT, admins are advised to run the Test-ProxyLogon.ps1 script to also check for indicators of compromise (IOC) in Exchange HttpProxy logs, Exchange log files, and Windows Application event logs.