In a change to the scheduled programming, we bring you The On Call of Dreams • The Register 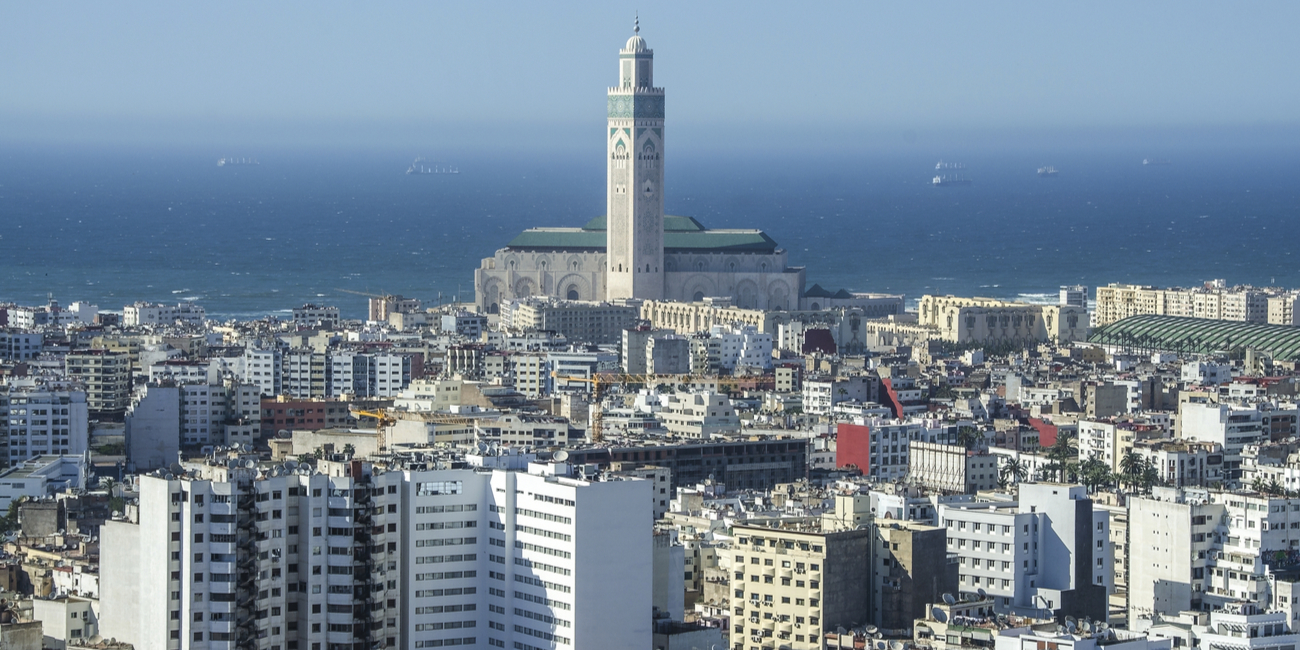 On Call It’s Friday! Pour yourself a beverage, break out the end-of-week treats, and enjoy a reader’s tale of international intrigue and derring-do that began with an innocent stint On Call.

Our story takes us to the fine British market town of Maidenhead, where our hero, who for reasons that will become clear we will call “Humphrey”, was toiling away for a well-known telecommunications company.

His self-described role was “help desk monkey” and his desk was located in a large, black-glassed building “which I always thought looked a bit like Darth Vader’s helmet.” Still, it was close enough to the local bowling alley, and the frustrations of the morning were regularly taken out over lunch on the Crystal Maze game installed there.

The company had drunk deep from the goblet of Apple and Humphrey’s days were spent dealing with all the delights on offer from System 6 and 7. “We had a wide area network,” he recalled, “and [insert defunct telco name here] had a class A address space to play with; they thought that routing AppleTalk globally was going to put their network to excellent use.”

Don’t be a fool, cover your tool: How IBM’s mighty XT keyboard was felled by toxic atmosphere of the ’80s

Young, keen, and bereft of cash, Humphrey volunteered for every bit of On Call duty he could, occasionally managing to double his salary in a month. He just had to stay relatively sober and the calls, when they came, were usually down to a bid team being unable to change the toner in a printer. “Easy stuff (and money) for a man of my calibre,” he modestly told us.

Until he got the Call-Out to end all Call-Outs. The sort of thing those On Call dream of.

A bid team had managed to lose the password to the encryption software on their workstation, which contained all the bid documentation. The master override disk would be needed to get into the computer. It was Friday. The bid was due on Monday. The disk was in Maidenhead. And the bid team?

Our Humph was the man On Call.

“A quick couple of calls to my line manager and a flight and hotel was approved for yours truly to go to Casablanca. Was I a happy man or what? A quick holiday (oops, on call emergency), two full days of on call payments and two days off in lieu – what a result.”

Garbed in Hawaiian shirt and carrying the override disk as well as any Apple-related gear he thought might come in handy, Humphrey was flown to Casablanca. He availed himself of all the free food and beer on offer before and during the flight, eventually arriving at the airport to meet his contact.

“It’s hot, very hot,” remembered Humphrey, “so when we get to his car, we make sure that all the windows are open – no flashy A/C for us.”

As they set off toward the location housing the locked Mac, he noticed a high-denomination banknote had been sellotaped to the inside of the back window. Curious, Humphrey asked his contact about it.

“He quite happily tells me it is easier this way as when you are stopped by the police it is much better for them to just reach in and take the money rather than having to haggle over an amount you might have in your wallet.”

A bit of an odd sight for a helpdesk employee fresh out of Maidenhead, but Humphrey said he knew better than to question a local. Instead, he arrived, fixed the Mac, saw the copy printed and returned to his hotel a hero and, more importantly, with a Saturday night to kill in Casablanca.

His celebratory evening was legendary, and involved a trip to what he assured us was Rick’s Bar and an ocean of adult beverages.

Sadly, Sunday rolled around all too soon and, bleary-eyed, Humphrey found himself once again at the airport. He stood in a queue, which snaked towards an official who was randomly selecting travellers for a hand luggage inspection. When his turn came, Humphrey won the bag search lottery and was yanked out for special attention.

“At this point,” he said, “I am thinking that having a bag full of disks, CDs and other computer-related stuff might not be the best thing for me.”

Images of the film Midnight Express flashed through Humphrey’s mind as the official rifled through his bag. The computer gear was given a cursory glance, but Humphrey’s wallet – he told us – attracted far greater interest. It took long minutes for the penny to drop.

“I gesture in best tourist fashion that anything in my wallet could be his and I would have no problems with that whatsoever.

“The international language of pointing and grunts wins out and he helps himself to the contents of my wallet. Within two seconds my luggage is zipped up, handed back to me and I am on my way home.”

The beer and peanuts on the flight home were somehow even sweeter as Humphrey considered his good fortune (although we’re sure the official in question was merely doing his job and Humphrey’s contribution went directly to worthy local causes. Right?)

Back to work after his days off in lieu and Humphrey was presented with an expenses form to complete. Delicately avoiding the term “bribe” he opted to put in a claim for “customs charge.”

The expense claim was paid a fortnight later with no questions asked.

“I have never had a call-out as exciting as that ever again.”

Tell us about the time your On Call was a dream instead of the usual nightmare, and how you managed to slide your expense claim past the gimlet gaze of the beancounters. An email to On Call and a visit to the Regomiser is all it takes. ®