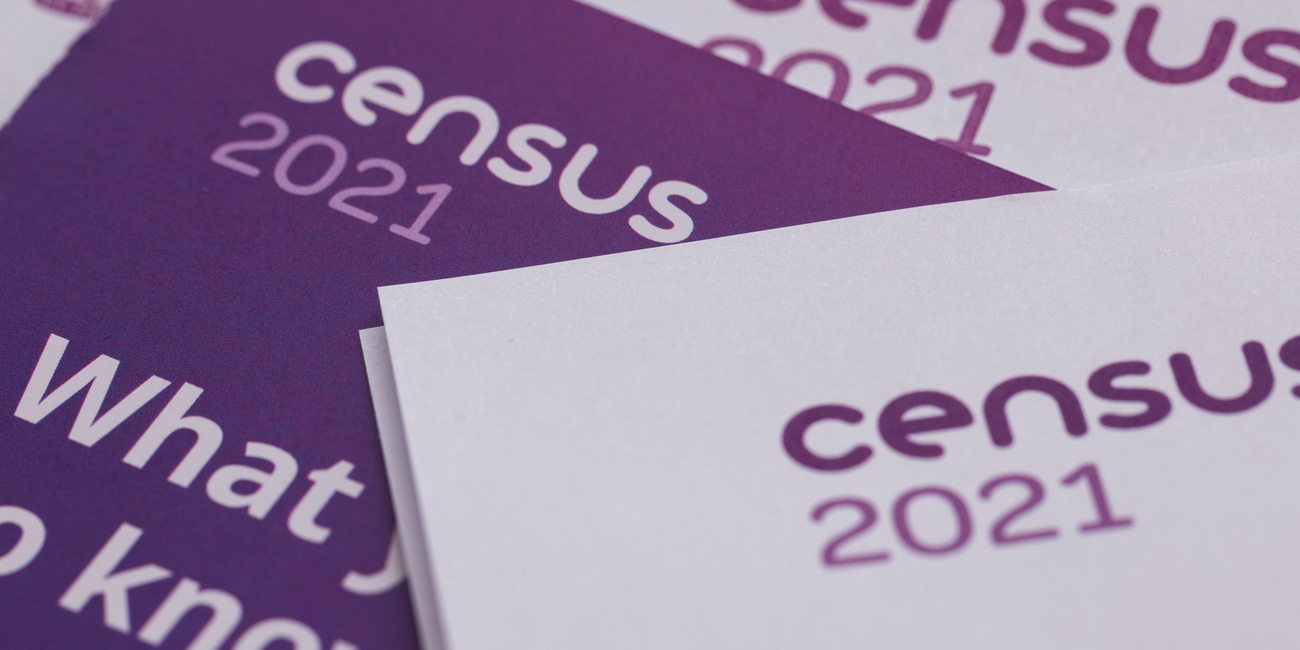 The Ministry of Defence has ordered its contractors not to answer certain questions on the UK’s once-in-a-decade census – despite threats of £1,000 fines being handed to people who don’t complete the national survey.

Yet the Ministry of Defence has taken a curious line against the census, urging defence personnel and contractors to give incomplete answers to four questions – and to ignore one altogether.

An Industry Security Notice issued on 15 March and aimed at defence contractors urges them not to give full and complete answers to questions 41-42, 44, and 50. When filling in 41 (“What is (was) the name of the organisation or business you work (worked) for?”) contractors should not “give details about the place where you work”, according to the MoD.

Job titles* should simply become “MoD contractor”, while question 43, which asks what you do in your main job, “should not be answered” at all in the ministry’s view. Even the location of one’s workplace shouldn’t be revealed in the census, with the MoD urging people to give only the postcode.

Quite how giving “G84 8HL” instead of “HM Naval Base Clyde” (the nuclear submarine base in Faslane, Scotland) protects national security seems unclear.

Your census data will be kept secret – except from MI5, police, courts etc

She added that this has been the advice to contractors since the last census in 2011. “We are confident in delivering a high quality and successful census that will meet all user needs.”

An Office for National Statistics spokesman told us: “The Defence Instruction was jointly developed by MoD and ONS to minimise the security risk to current serving members, civilian, and contractor personnel within the armed forces. These questions could identify their status within the national defence and in turn increase the security risk to themselves and any other people on their census return, if their paper questionnaire return was to be intercepted (i.e. through the public postal system). This procedure was also used in 2011 where similar instructions were provided and much a larger proportion of responses were on paper.”

We are further told that the advice not to answer what you do won’t affect the census outputs: by way of example, the spokesman said a teacher who answered “I teach six-year-olds” might be classified as a primary school teacher if their first answer wasn’t precise enough.

There are some legal privacy protections around the census, though these are for form’s sake to reassure the public that the census needs completing. Last time around commentators wondered what the point of these protections was – and it looks as if the MoD has reached similar conclusions today. ®

*A well-known OSINT technique for finding Ministry of Defence personnel and contractors is to go on LinkedIn and search for “developed vetting”. DV is one of the higher levels of security clearance in the UK. It’s frowned upon to boast about holding it because that marks you out as a person of interest to hostile foreign countries.