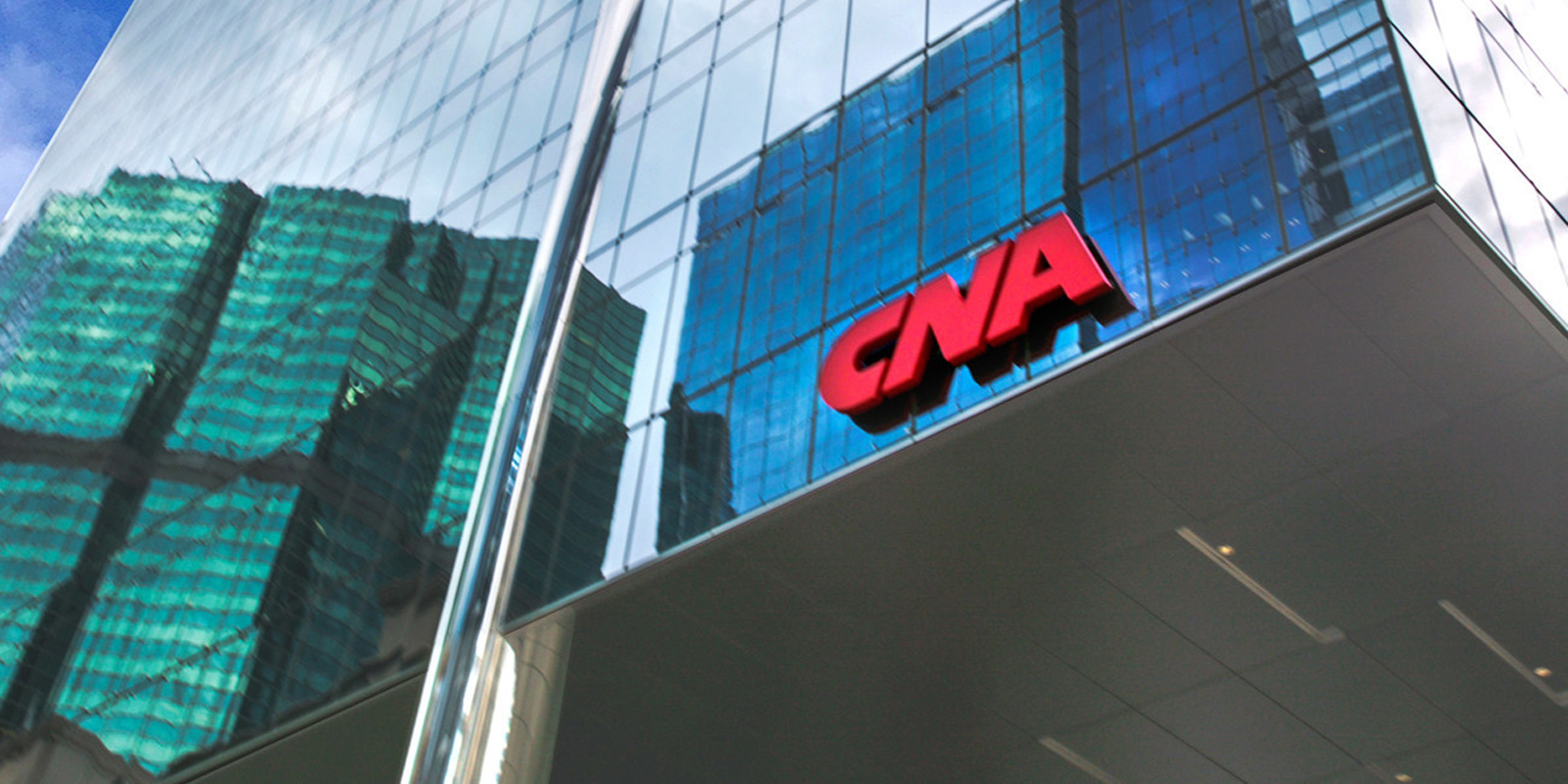 CNA Financial, a leading US-based insurance company, has suffered a cyberattack impacting its business operations and shutting down its website.

CNA is considered the sixth-largest commercial insurance company in the USA, according to the Insurance Information Institute, and offers a wide range of insurance products, including cyber insurance policies.

Starting today, CNA’s website began displaying a message stating that they are “currently experiencing a network disruption that is impacting some of our systems. We are working to address these issues to minimize the disruption to you.”

Sources have told BleepingComputer that the company suffered a cyberattack that has disrupted business operations and forced them to shut down specific systems.

BleepingComputer has not been able to verify if the outage is caused by a ransomware attack, though it appears likely according to a source familiar with the attack.

Other sources have told The Insurer that the attack is disrupting the underwriting and claims side of the business, likely due to systems becoming unavailable.

In an updated statement on their website, CNA has confirmed that a cyberattack is causing network disruption, including corporate email. To be safe, CNA also confirmed that they disconnected their systems from the network.

The full statement from CNA can be read below.

“On March 21, 2021, CNA determined that it sustained a sophisticated cybersecurity attack. The attack caused a network disruption and impacted certain CNA systems, including corporate email.

Upon learning of the incident, we immediately engaged a team of third-party forensic experts to investigate and determine the full scope of this incident, which is ongoing. We have alerted law enforcement and will be cooperating with them as they conduct their own investigation.

Out of an abundance of caution, we have disconnected our systems from our network, which continue to function. We’ve notified employees and provided workarounds where possible to ensure they can continue operating and serving the needs of our insureds and policyholders to the best of their ability.

The security of our data and that of our insureds’ and other stakeholders is of the utmost importance to us and we are committed to continuing to serve them as we work to resolve this issue. Should we determine that this incident impacted our insureds’ or policyholders’ data, we’ll notify those parties directly.” – CNA.

A treasure trove of data

Attacks on insurance carriers are particularly dangerous as they could allow a ransomware operation to create a list of future targets covered under a cyber insurance policy.

Depending on the circumstances, it is not uncommon for insurance companies to pay the insured victims’ ransom.

Due to this, the REvil ransomware operation stated in a recent interview that insurers are valuable targets to create lists of potential targets who are more likely to pay a ransom.

“Yes, this is one of the tastiest morsels. Especially to hack the insurers first—to get their customer base and work in a targeted way from there. And after you go through the list, then hit the insurer themselves,” REvil’s ‘Unknown’ told the TheRecord.

While this attack has not been confirmed to be a ransomware attack, if it is, the threat actors likely stole business data before encrypting devices.