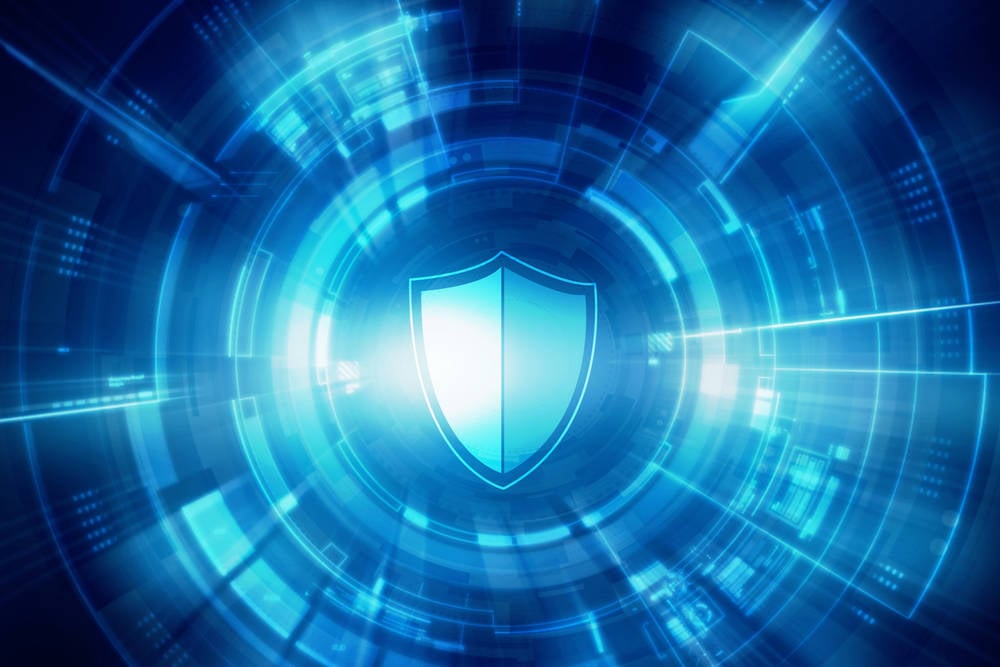 Mozilla’s attempts to augment its income continued apace with an update to the company’s VPN subscription service.

The update, which has landed less than a year since Mozilla first launched the service, adds two new features.

The first is a bit of nagging that is generated when a Windows, Linux or Mac device is connected to a network that suffers from weak encryption or lacks password protection. A notification will now appear suggesting that maybe something a little stronger is needed. Clicking this will fire up the VPN service.

The second, which has thrown Android into the mix, adds Local Area Network Access (when checked in Network Settings) permitting devices to talk to each other (for example, on a home network) without having to manually turn off the VPN first.

There was no love for iOS users in this update at the moment. Mozilla told The Register that “the iOS version is currently in Apple’s review cycle and we hope to release it soon.”

The cost of the WireGuard-based service remains $4.99 per month, and Mozilla was at pains to insist that it never logs, tracks, or shares network data. Up to five devices can be connected with one subscription and the company lays claim to servers in more than 30 countries and 40 cities.

Back when it launched, the service was a Windows 10, Android, and, annoyingly, US-only affair. It has since sprouted Mac, Linux, and iOS tentacles and has added Canada, the UK, Singapore, Malaysia, and New Zealand to its list of countries. More are due to be added in the spring.

It is most impressive until one considers the competition. Rivals such as ExpressVPN support additional devices, such as routers, and have servers in 94 countries and 160 locations. That service is, however, quite a bit pricier even if one signs up for a year. Other more economic options with decent coverage include PureVPN and the amusingly initialled HMA (formerly known as HideMyAss!).

But, at the end of the day, what price can one put on the warm, fuzzy feeling of subbing the Mozilla team in return for some VPN action?