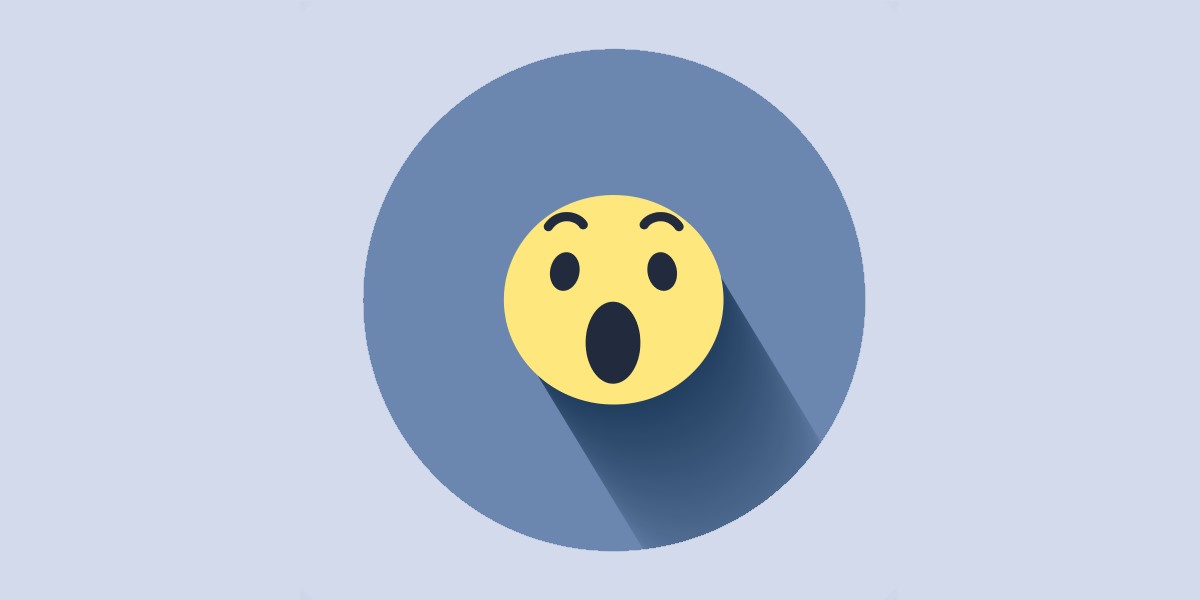 A duo in China has tricked a government-run identity verification system and create fake invoices.

According to state-controlled outlet Xinhua, the criminals tricked the State Taxation Administration platform’s identity verification system by manipulating high-def photos with a widely available app that turns photos into videos.

The scammers then obtained a smartphone that allowed them to bypass its camera during facial authentication, instead feeding their doctored videos into the system.

The facial recognition system fell for the ruse and authenticated the people depicted in the videos.

Microsoft rolls out mask detection to Azure Cognitive Services. And yes, there is a noseAndMouthCovered attribute

One logged in, the fraudsters issued fake invoices on behalf of a shell company, and presumably hoped they’d be paid.

According to Shanghai prosecutors, the criminals had been at it since 2018. The miscreants also cracked a business license issuance app and added their own facial biometrics so they could log on as legitimate users.