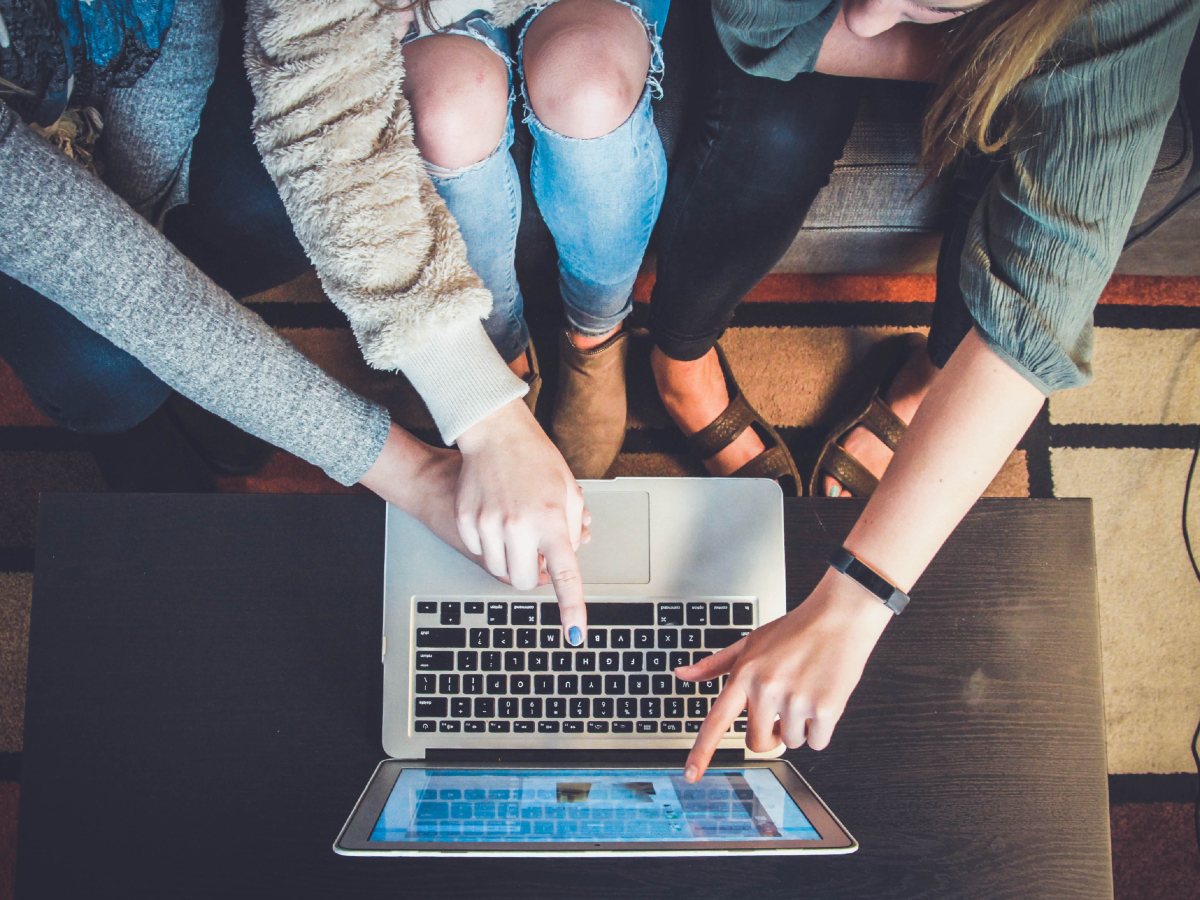 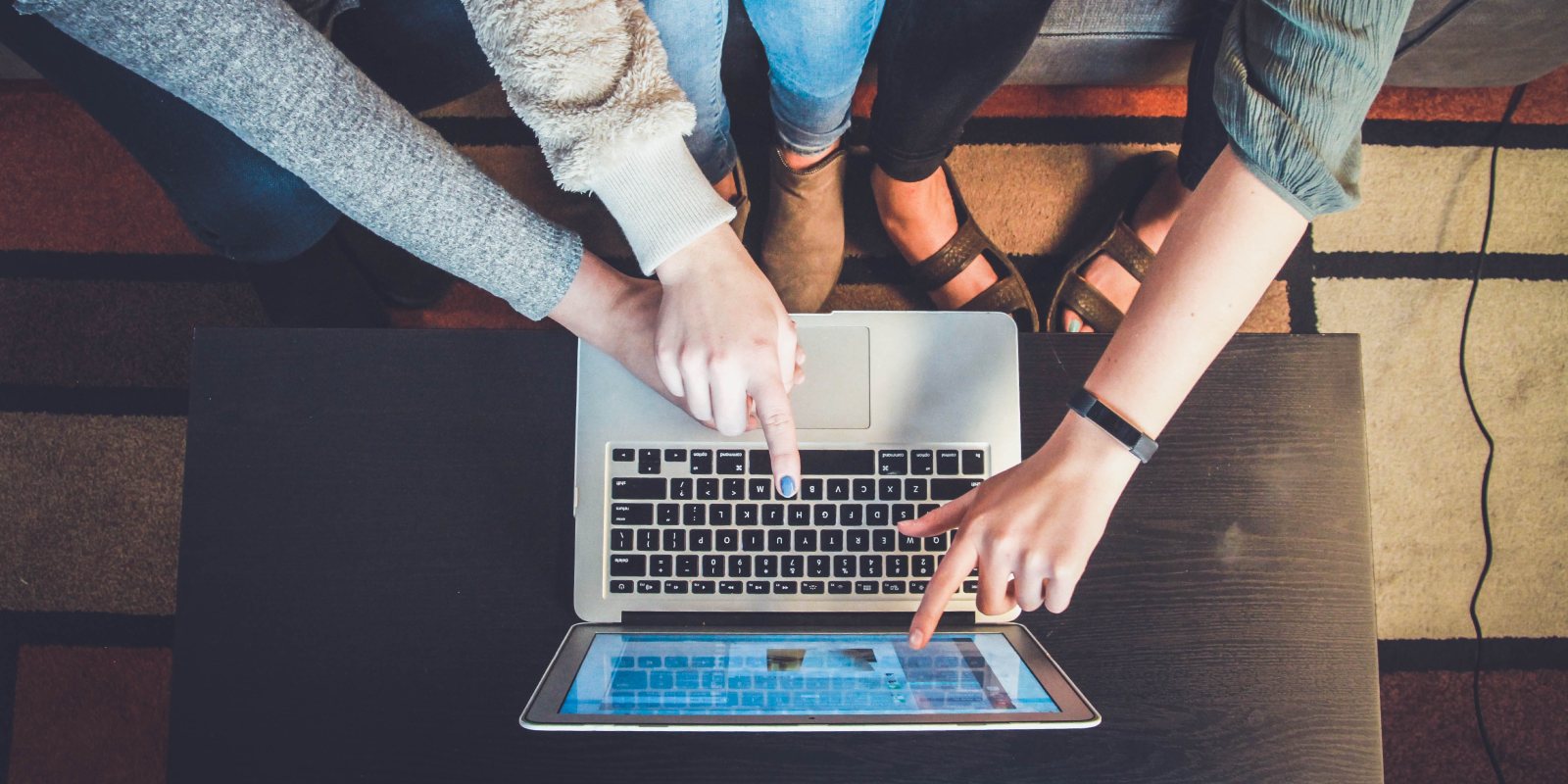 The US Department of Justice warns of phishing attacks using fake post-vaccine surveys to steal money from people or tricking them into handing over their personal information.

Attackers promise potential victims cash or prizes for filling out the fake surveys. Instead, they only harvest the filled-out personally identifiable information to fuel fraud schemes involving identity theft.

“Consumers receive the surveys via email and text message and are told that, as a gift for filling out the survey, they can choose from various free prizes, such as an iPad Pro,” the DOJ said.

The DOJ Office of Public Affairs recommends avoiding clicking on links received via text messages or emails claiming to be a vaccine survey if they come from unknown and unverified sources.

Consumers who have received one of these fraudulent phishing emails or text messages using COVID-19 vaccine survey lures are urged to report such incidents to the National Center for Disaster Fraud (NCDF) via the NCDF Web Complaint Form or by calling 866-720-5721.

The US Federal Trade Commission (FTC) revealed that the number of identity theft reports doubled last year compared to 2019, with a record of 1.4 million reports from consumers within a single year.

On Tuesday, the Internal Revenue Service (IRS) warned of an active phishing campaign impersonating the IRS and targeting educational institutions.

New York’s Department of Financial Services (DFS) also revealed additional details on an ongoing series of attacks that have already resulted in the theft of private info belonging to hundreds of thousands of New Yorkers.

To protect yourself from identity theft attempts, you can get an Identity Protection PIN ASAP to block identity thieves from filing fraudulent tax returns in your name using your stolen personal information.

More details on how to identify and protect yourself from such ongoing phishing attacks are available on the FTC and FBI websites.