Malware attack is preventing car inspections in eight US states 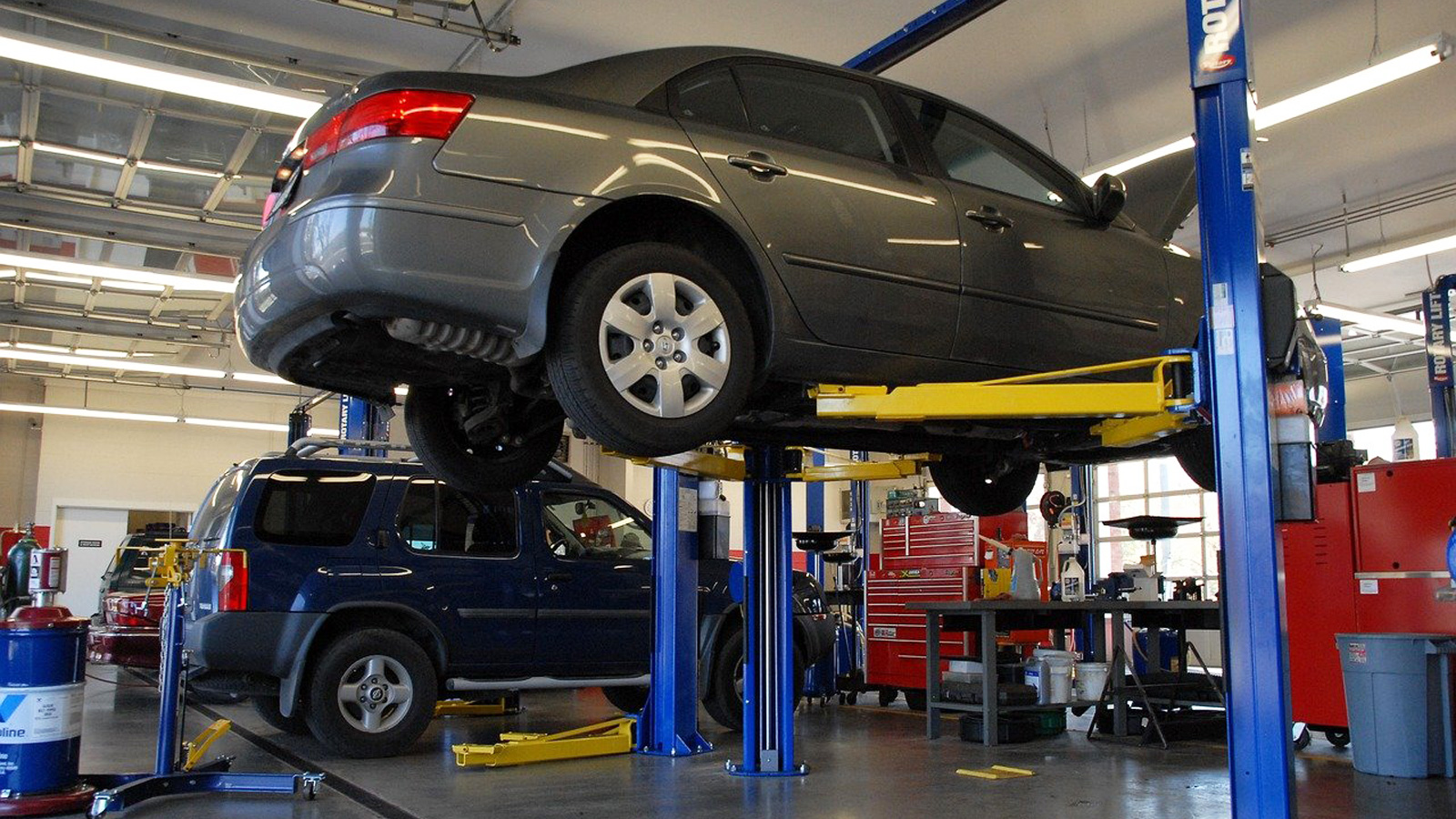 On Tuesday, March 30th, vehicle emissions testing platform Applus Technologies suffered a “malware” attack that caused them to disconnect their IT systems.

“Unfortunately, incidents such as this are fairly common and no one is immune,” said Darrin Greene, CEO of the US entity, Applus Technologies, Inc. “We apologize for any inconvenience this incident may cause. We know our customers and many vehicle owners rely on our technology and we are committed to restoring normal operations as quickly as possible.”

At this time, Applus Technologies cannot provide a time frame for when they will restore service as State governments require them to go through a rigorous mitigation and testing process.

“Unfortunately, we cannot provide a timetable. We do know it will not be a matter of hours or days. We will routinely update the return to service status as additional information becomes available. It is important to note that we want to make sure we have resolved all issues before restarting the system in order to avoid any additional delays or inconvenience once the program is back up and running.”

“It is imperative that we ensure every component of the program is free from malware, thoroughly tested and operating normally before bringing the program back online. The testing process will involve all of our agencies as well as the station owners who own and operate the computerized workstation equipment used to perform the motor vehicle inspections,” reads a disclosure by Applus Technologies.

Department of Motor Vehicle (DMV) agencies in affected states warn that inspections will likely not be available through April 6th and maybe longer.

As the outage prevents vehicle owners from having their cars inspected, there is concern that law enforcement may issue citations for lapsed inspections.

With this in mind, affected states are notifying law enforcement to ask for their cooperation in not issuing tickets for emissions tests that have expired during this outage.

Applus Technologies has also stated that they are working with their customers to make sure vehicle owners do not face fines or penalties due to the outage.

While it is not known what type of malware was associated with the attack, Applus was likely targeted by a ransomware attack.

If this turns out to be the case, the ransomware operation likely stole data during the attack, which based on the type of company, could include information about vehicles and their owners.

BleepingComputer has contacted Applus Technologies but has not heard back at this time.