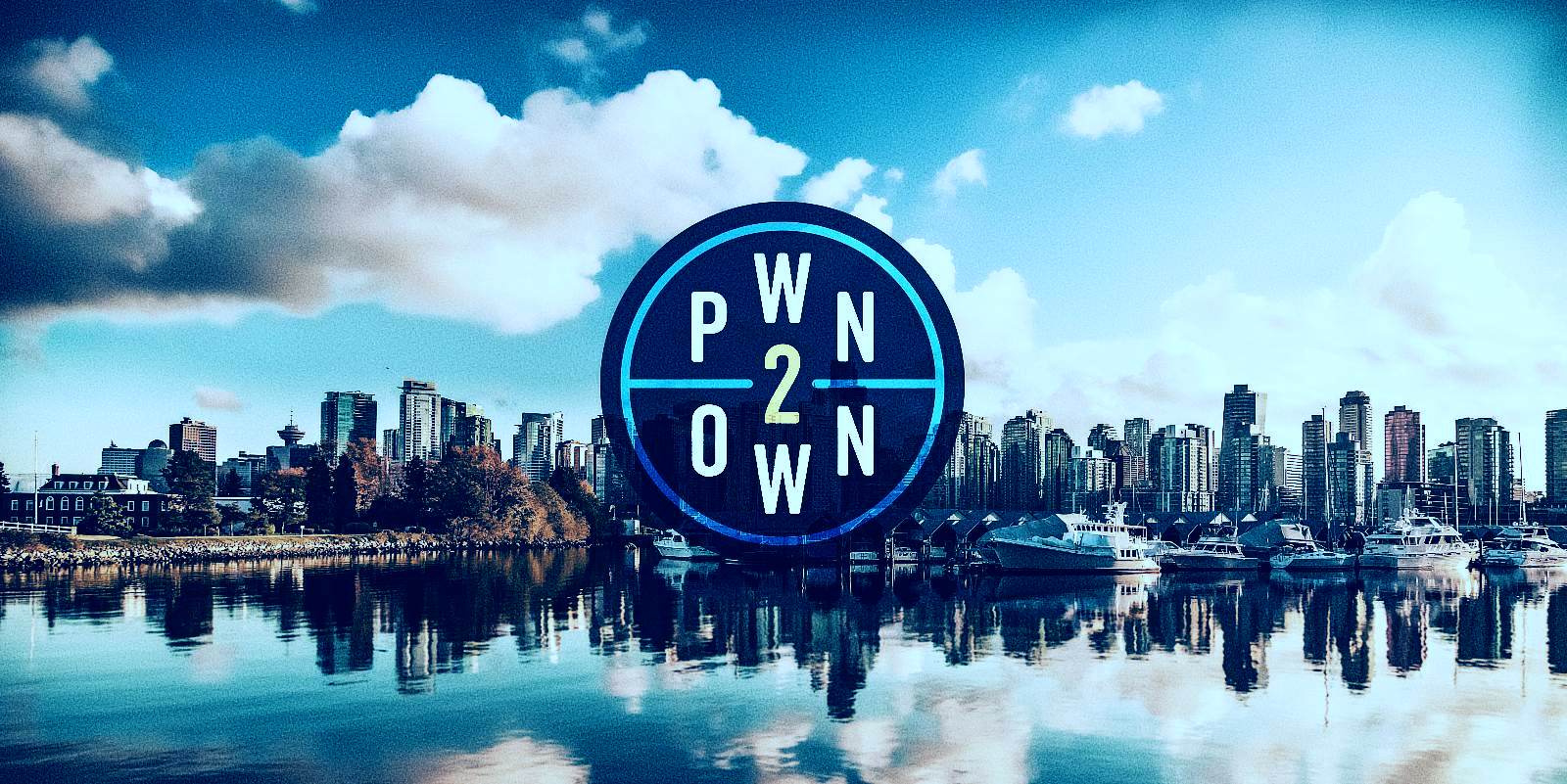 Contestants hacked Microsoft’s Windows 10 OS twice during the second day of the Pwn2Own 2021 competition, together with the Google Chrome web browser and the Zoom video communication platform.

The first to demo a successful Windows 10 exploit on Wednesday and earn $40,000 was Palo Alto Networks’ Tao Yan who used a Race Condition bug to escalate to SYSTEM privileges from a normal user on a fully patched Windows 10 machine.

Windows 10 was hacked a second time using an undocumented integer overflow weakness to escalate permissions up to NT AuthoritySYSTEM by a researcher known as z3r09. This also brought them $40,000 after escalating privileges from a regular (non-privileged) user.

Microsoft’s OS was hacked a third time during day one of Pwn2Own by Team Viettel, who escalated a regular user’s privileges to SYSTEM using another previously unknown integer overflow bug.

Team Viettel also demoed a code execution exploit chain on a Microsoft Exchange Server on the second day. Still, their entry was considered partially successful given that some of the bugs they used were previously reported on the first day of the competition by the Devcore team.

On the second day, Dataflow Security’s Bruno Keith and Niklas Baumstark also earned $100,000 after exploiting the rendered in the Google Chrome and the Chromium-based Microsoft Edge web browsers using a Typer Mismatch bug.

Sunjoo Park (aka grigoritchy) and RET2 Systems’ Jack Dates escaped Parallels Desktop and executed code on the underlying operating system, which earned them $40,000 each.

Last but not least, Ubuntu Desktop was hacked a second time by Manfred Paul, who gained root privileges and earned $30,000 after yesterday’s successful attempt from Ryota Shiga of Flatt Security.

On the third and last day of Pwn2Own 2021, contestants will again target Microsoft’s Windows 10 and Exchange products, as well as Ubuntu Desktop and Parallels Desktop.

During the first two days of this year’s competition, security researchers passed the $1 million mark in earnings for the first time at Pwn2Own after successfully demoing exploits that brought them $1,060,000 in total.

After the vulnerabilities are exploited and disclosed at Pwn2Own, software and hardware vendors are given 90 days to release security fixes for all reported security flaws.

The total prize pool of over $1,500,000 in cash available to Pwn2Own 2021 contestants also includes a Tesla Model 3. However, according to the public schedule, no team has signed up so far to demo an exploit targeting Tesla’s car.

Team Fluoroacetate won the first Tesla Model 3 at Pwn2Own after hacking the car’s Chromium-based infotainment system two years ago during the 2019 competition.