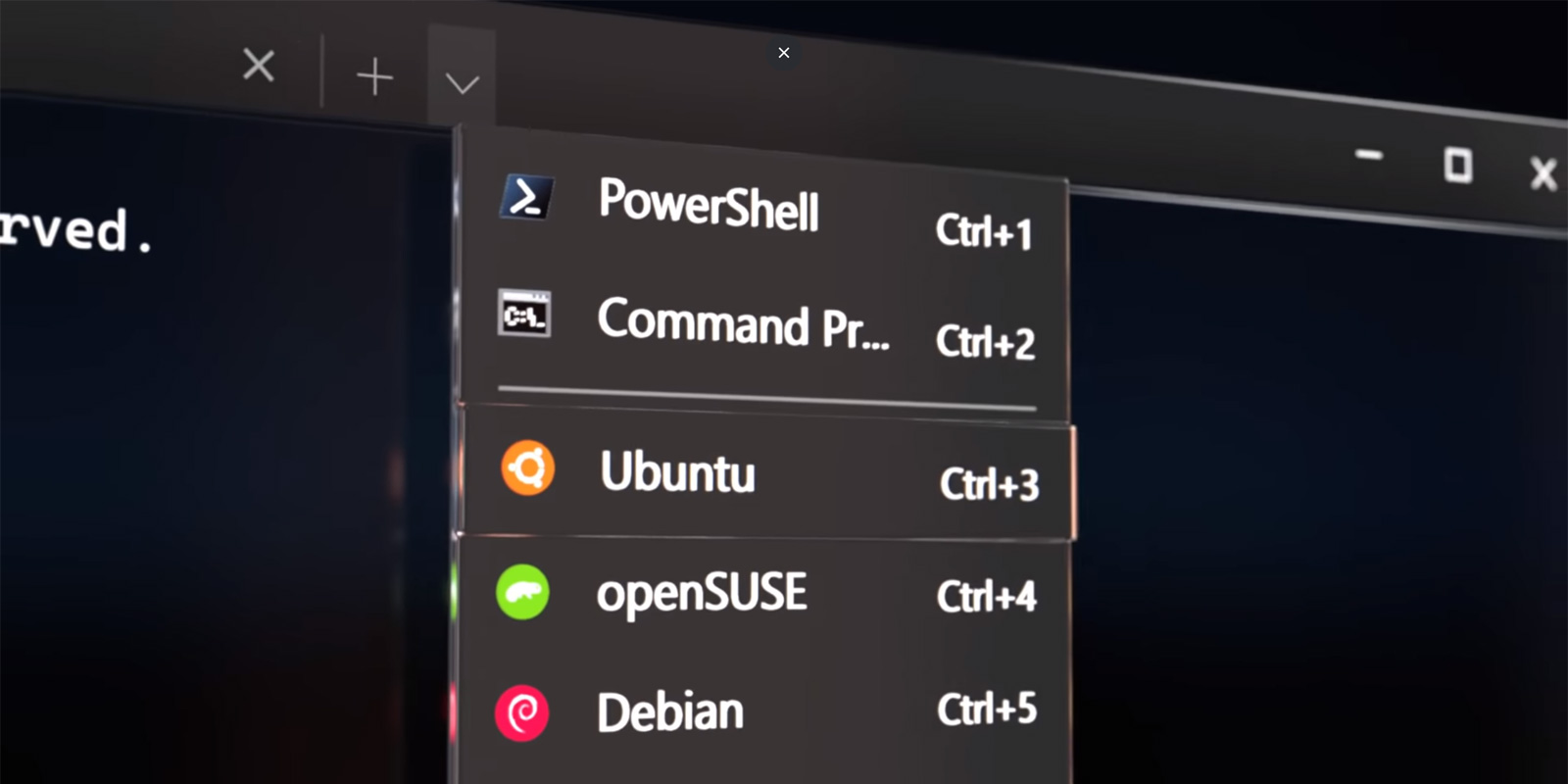 For those unaware, Windows Terminal is an open-source terminal application that allows you to open multiple console tabs in the same Window. For example, you can open Command Prompt in one tab, PowerShell in another, and WSL command line in the third tab.

Unlike Command Prompt or Windows PowerShell, Terminal also lets you create custom profiles for each of your command line applications and enable different backgrounds, keyboard shortcuts, or other options.

Windows Terminal is released in both a stable release and a preview release that can be download from the Microsoft Store and Github. The current stable release is 1.7, while the Preview version is 1.8.

The most significant change coming to Windows Terminal 1.7 is the new GUI ‘Settings’ interface by default. This Settings UI allows you to configure the Terminal’s settings and features more easily than configuration files.

As shown in the above screenshot, the new Settings page lets you configure the existing profile, change its appearance, and advanced settings.

Not to be outdone by the Settings UI, Windows Terminal 1.8 also includes many new features, which we have outlined below.

Open profile in a new window

“This functionality is added to the already-existing feature of holding Alt and clicking on a profile to open it in a new pane,” Microsoft explains.

In version 1.8, you can add the “unfocusedAppearance” setting into your profile’s configuration to enable a different appearance for a profile when it’s unfocused.

As you can see below, this causes the console tabs to become slightly opaque when they are not being used.

You can now name your Windows Terminal consoles

If you have multiple Windows Terminal windows open, Microsoft just made it easier to find them and launch new consoles within them.

Currently, multiple Windows Terminal windows can make it confusing and difficult to find the particular Window you are looking for. With this update, Microsoft now lets you rename any Terminal window to a custom name so it can be more easily found.

You can now change the font by using a dropdown instead of typing out the font name.

Windows Terminal Preview 1.8 introduces two new command-line arguments that specify whether you wish to suppress or show the application title.