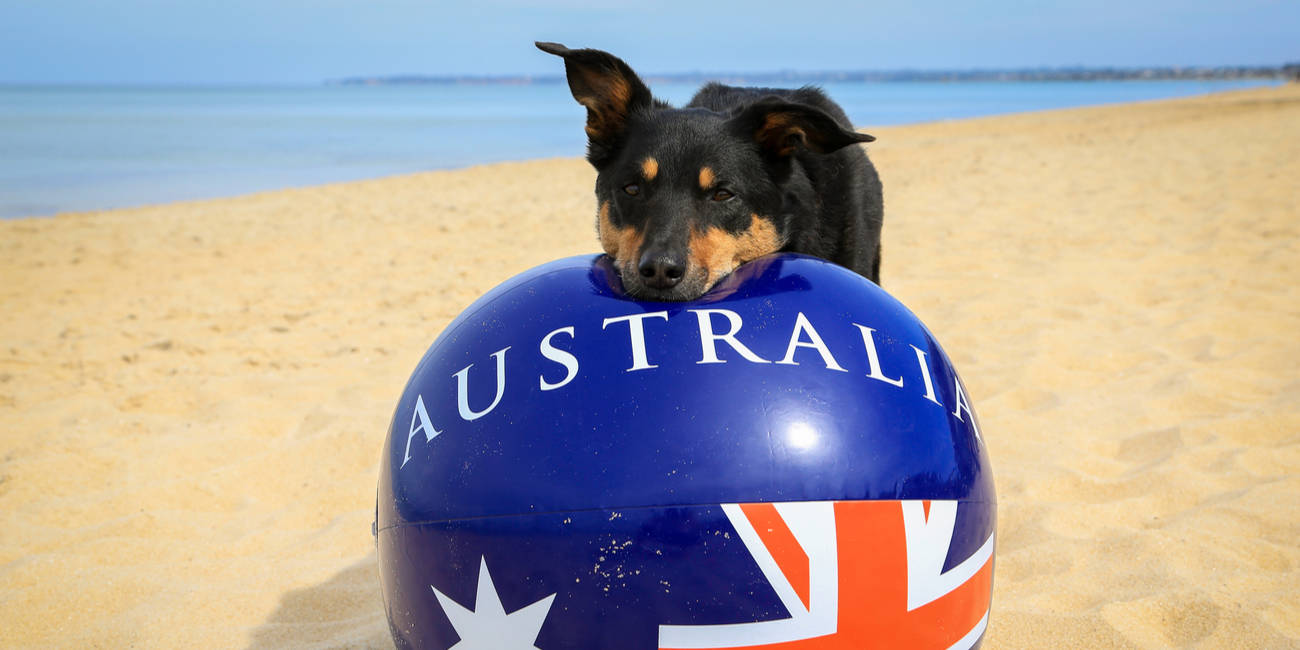 Australian federal court sent a message to Big Tech about its willingness to act on privacy violations when it ruled today that Google had “partially” misled consumers about collecting mobile phone personal location data.

For Google to not collect a device’s location data, the user needed to let their wishes be known in both the “Location History” and the “Web & App Activity” setting segments. In its case, which it first brought against the web search giant in July 2020, the Australian Competition and Consumer Commission (ACCC) had argued that Google did not adequately publicise the secondary setting requirement.

The court ruling handed down revealed that when an August 2018 Associated Press article challenged Google’s support page assertion that “With Location History off, the places you go are no longer stored,” Google called an emergency meeting referred to internally as the “Oh Shit” meeting.

According to the filing, after the AP article was published, there was a 500 per cent increase in the number of users who disabled their data share in “Location History” and “Web & App Activity.”

Both ACCC and Google brought forth behavioural economists to argue as to what amount of trouble was reasonable for users to undergo to protect their data and what factors would influence this.

Justice Thomas Thawley, who presided over the case, said in the ruling:

The court will determine any declarations, financial penalties, publication orders and compliance orders at a later date. The ACCC also wants Google to explain location data settings to Australians through a published notice.

“Today’s decision is an important step to make sure digital platforms are up front with consumers about what is happening with their data and what they can do to protect it,” said Rod Sims, chair at the ACCC, in a statement.

This enforcement action is a world-first, said the ACCC.

“Between January 2017 and December 2018, consumers were led to believe that ‘Location History’ was the only account setting that affected the collection of their personal location data, when that simply was not true,” Sims added.

Google sent a statement to The Reg:

“The court rejected many of the ACCC’s broad claims. We disagree with the remaining findings and are currently reviewing our options, including a possible appeal. We provide robust controls for location data and are always looking to do more – for example we recently introduced auto delete options for Location History, making it even easier to control your data.”

If you haven’t yet stopped Google from collecting personally identifiable location data, you need to switch off the location setting in both your Google Account and the Web & App Activity setting. Already collected personal data can be deleted by the user through their Google Account. ®