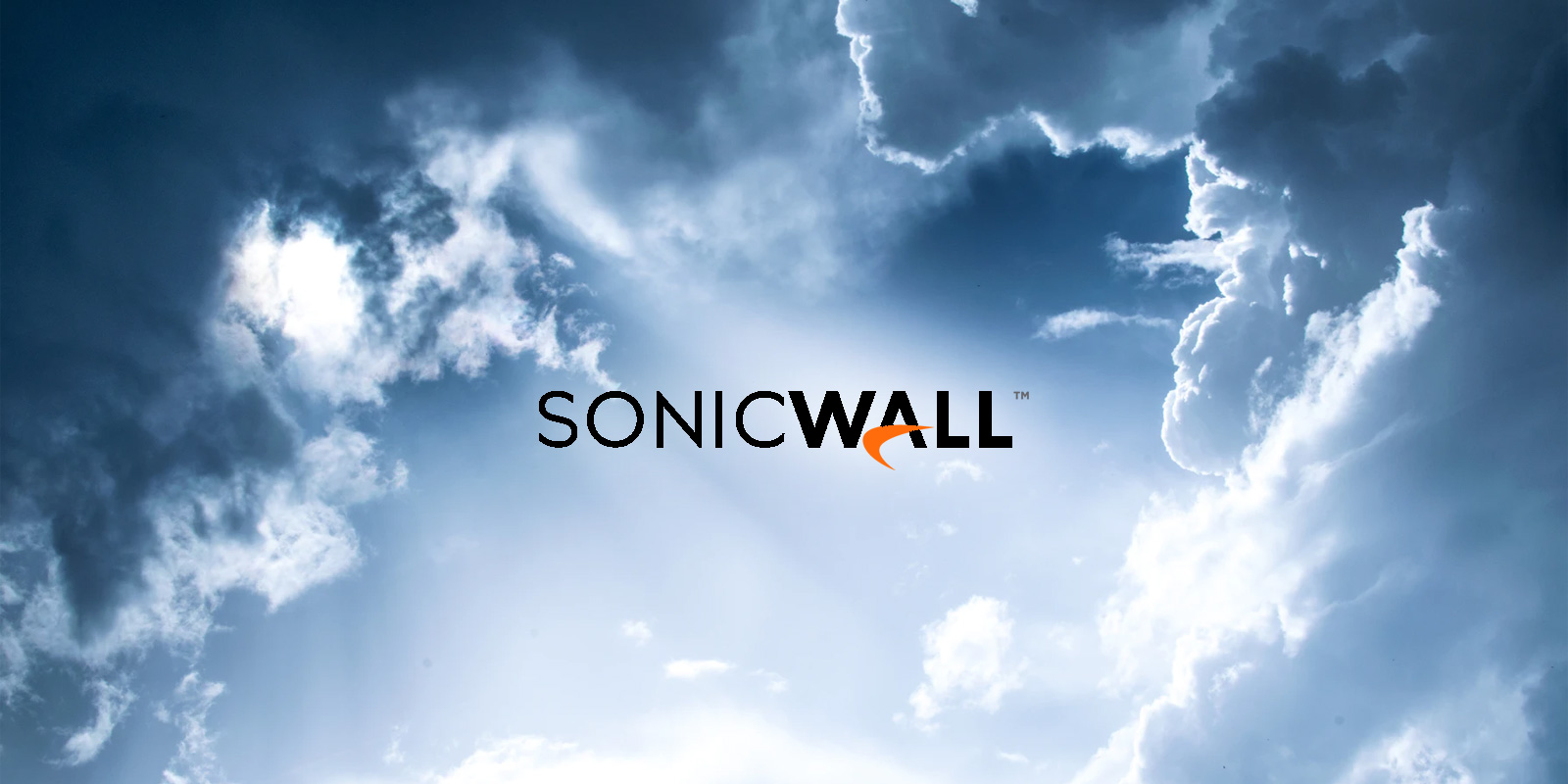 “In at least one known case, these vulnerabilities have been observed to be exploited ‘in the wild,'” SonicWall said in a security advisory published earlier today.

The three zero-days were reported by Mandiant’s Josh Fleischer and Chris DiGiamo, and they are tracked as:

“The adversary leveraged these vulnerabilities, with intimate knowledge of the SonicWall application, to install a backdoor, access files and emails, and move laterally into the victim organization’s network,” FireEye said.

“Mandiant currently tracks this activity as UNC2682. Ultimately, Mandiant prevented UNC2682 from completing their mission so their objectives of the attack currently remain unknown.”

The full list of SonicWall products affected by the three zero-days is available in the table below, together with information on the patched versions and links to security advisories.

Step-by-step guidance on how to apply the security updates is available in this knowledgebase article.

“SonicWall Email Security versions 7.0.0-9.2.2 are also impacted by the above vulnerabilities,” the company added.

“However, these legacy versions have reached end of life (EOL) and are no longer supported. Organizations using these legacy product versions and have an active support license can download the latest Email Security versions from their MySonicWall account.”