If you have a QNAP NAS, stop what you’re doing right now and install latest updates. Do it before Qlocker gets you • The Register 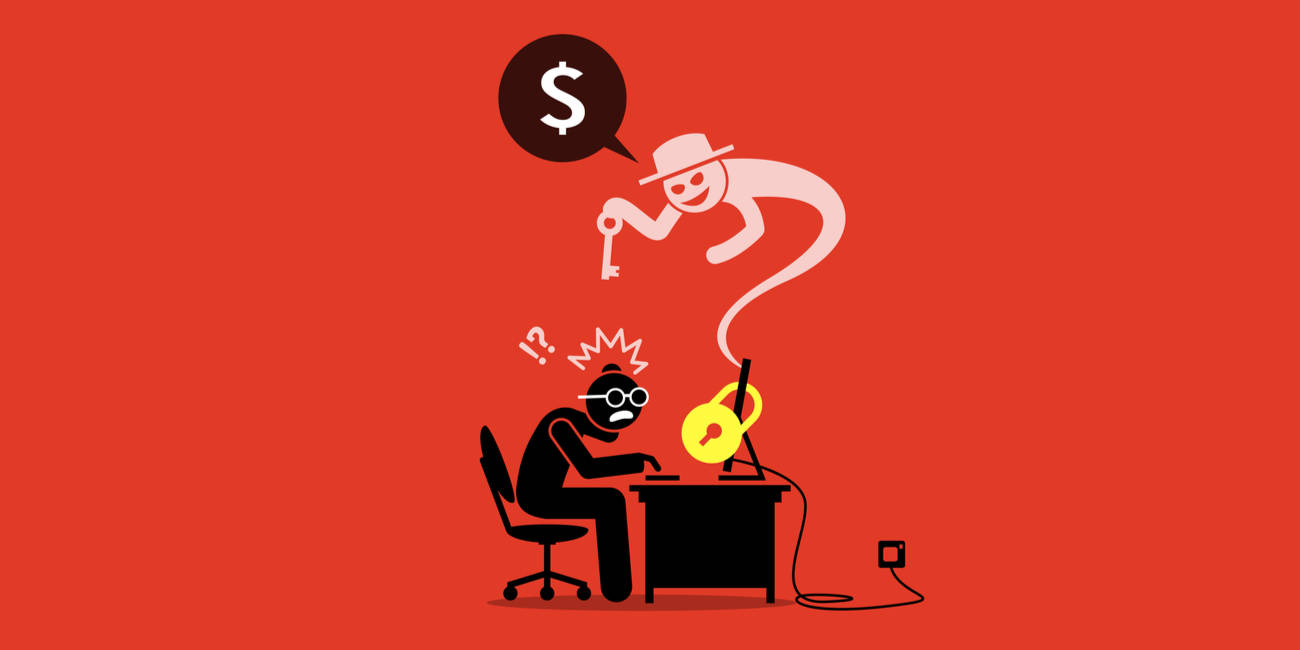 QNAP has urged its customers to install and run its latest firmware and malware removal tools on their NAS boxes amid a surge in ransomware infections.

Two file-scrambling nasties, Qlocker and eCh0raix, are said to be tearing through vulnerable QNAP storage equipment, encrypting data and demanding ransoms to restore the information.

In response, QNAP said on Thursday users should do the following to avoid falling victim:

How exactly is the ransomware getting onto people’s network-attached storage systems? Well, look no further than these three critical vulnerabilities that QNAP patched this month, the first two highlighted today in its warning to customers:

Plus don’t forget all the previous holes in QNAP’s products.

The Qlocker plague this month, described as “massive” by the malware trackers at Bleeping Computer, leaves victims with their files moved into encrypted and password-protected 7zip archives and a note demanding 0.01 Bitcoins for the necessary passphrases to unlock the data.

It’s interesting to note that 21-year-old Stanford student and infosec researcher Jack Cable found a flaw in the extortionware’s backend that could be used to decrypt Qlocker-scrambled data, and via Twitter discretely helped victims restore their files until the malware’s masterminds caught wind and fixed the issue, CyberScoop reported.

A spokesperson for QNAP was not immediately available for further information and comment. ®