Here’s what Russia’s SVR spy agency does when it breaks into your network, says US CISA infosec agency • The Register 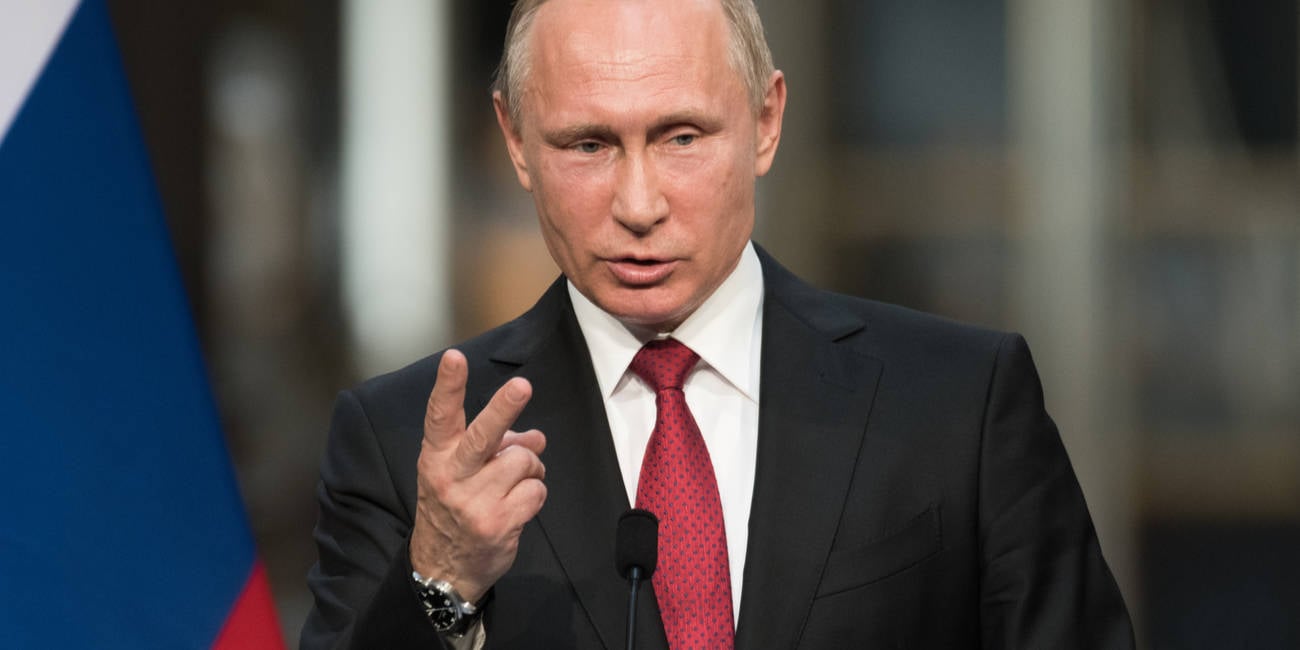 Following attribution of the SolarWinds supply chain attack to Russia’s APT29, the US CISA infosec agency has published a list of the spies’ known tactics – including a penchant for using a naughtily named email provider.

APT29* is the Western infosec world’s codename for what we now know is the Russian Foreign Intelligence Service, known by its Russian acronym SVR.

As well as publishing a list of things US counterintelligence know about their Russian offensive counterparts, CISA has also added some advice on how to avoid these common Russian intelligence compromise tactics.

SVR’s break-in pros use techniques including “low and slow” password spraying targeted at known admin accounts, zero-days deployed against VPN appliances, and then deploying droppers such as WellMess.

We have asked cock[.]li’s maintainer, Vincent Canfield, by email for his thoughts on being named by the US government as a harbourer of hostile foreign spies, and will reproduce any printable ones if he replies. ®

*Because this is the Western infosec world there are about 50 different names for APT29 depending on which company is talking about them, what day of the week it is, and whether it’s sunny or cloudy. Variations include The Dukes, Cozy Bear, the unpronounceable Yttrium, etc. etc.

We are told this is a marketing strategy, just as startups nobody’s heard of like to call themselves things like “the leading business in the editable-character-on-white-background-digital-processing vertical”.