Happy Friday? Darktrace gets 40 per cent boost on London IPO debut • The Register 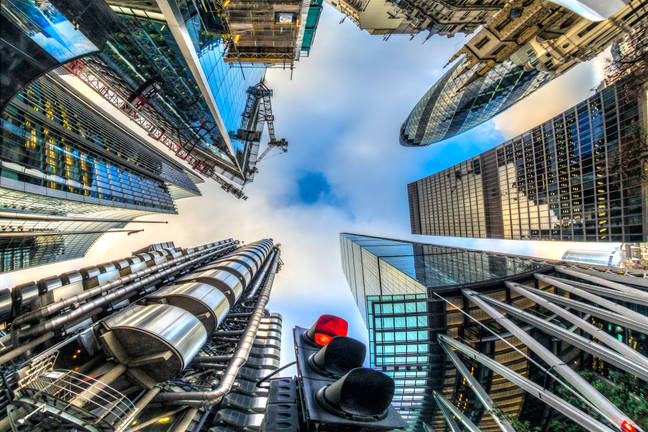 British AI-powered security startup Darktrace has enjoyed a bumper IPO Friday as its shares climbed 40 per cent on its London Stock Exchange debut.

Raising £165m for the Cambridge-based cyber-security company and its backers, the IPO offered an opening value of £1.7bn.

Darktrace says its “enterprise immune systems” are designed to use machine learning to identify and respond to threats and incidents across cloud, IoT, virtualized networks, and industrial control systems.

The success of the IPO will come as a relief to the City of London in its ambition to be a home for tech investors, following the flop of the take-away-to-your-door app and fellow UK startup Deliveroo, which lost 26 per cent on its debut.

UK chancellor of the exchequer Rishi Sunak tweaked market rules in his March budget to try to encourage companies and their investors to debut in London, following fears that the country’s departure from the EU could lead to an exodus of investment capital.

Darktrace is backed in part by Mike Lynch, the former Autonomy CEO currently being pursued for several billion by Hewlett Packard Enterprise over allegations that he deliberately published falsehoods overstating the company’s revenues.

The Cambridge-based business was founded in 2013 by former Autonomy exec Poppy Gustafsson, now CEO, and members of the intelligence agencies. It counts one-time GCHQ deputy head of cyber defence Andrew France and ex-MI5 director-general Sir Jonathan Evans as board members. ®