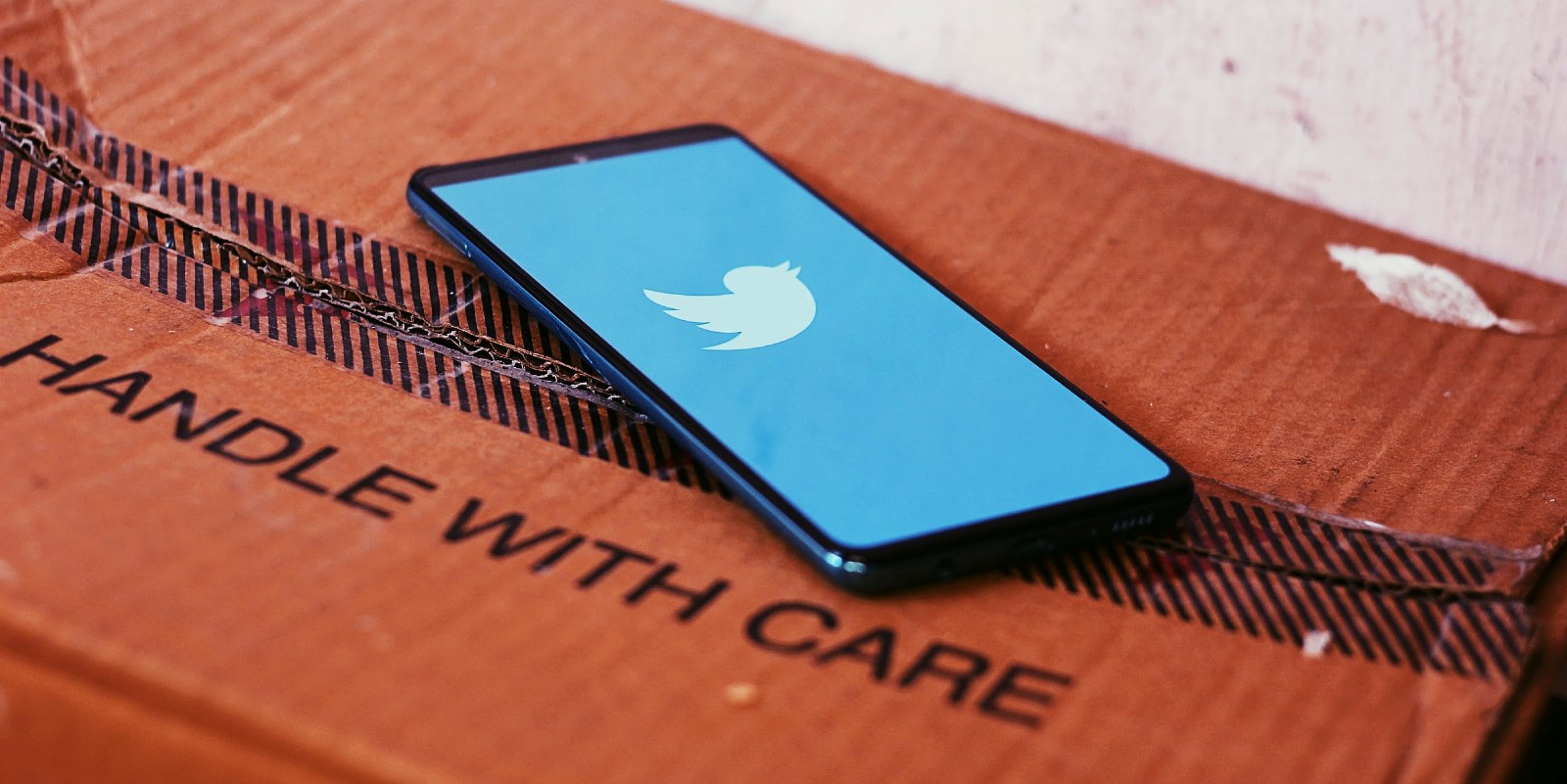 Twitter is rolling out a new feature for iOS and Android mobile apps that aims to bring “bigger and better” images to your timeline in the form of tall and uncropped photos.

Since March, Twitter has been testing the new feature on mobile apps that allow you to see larger and taller images in your timeline rather than cropped 16:9 images.

Today, Twitter has started to roll out the feature to all Android and iOS mobile apps, which will now see very tall images appearing in their timelines. 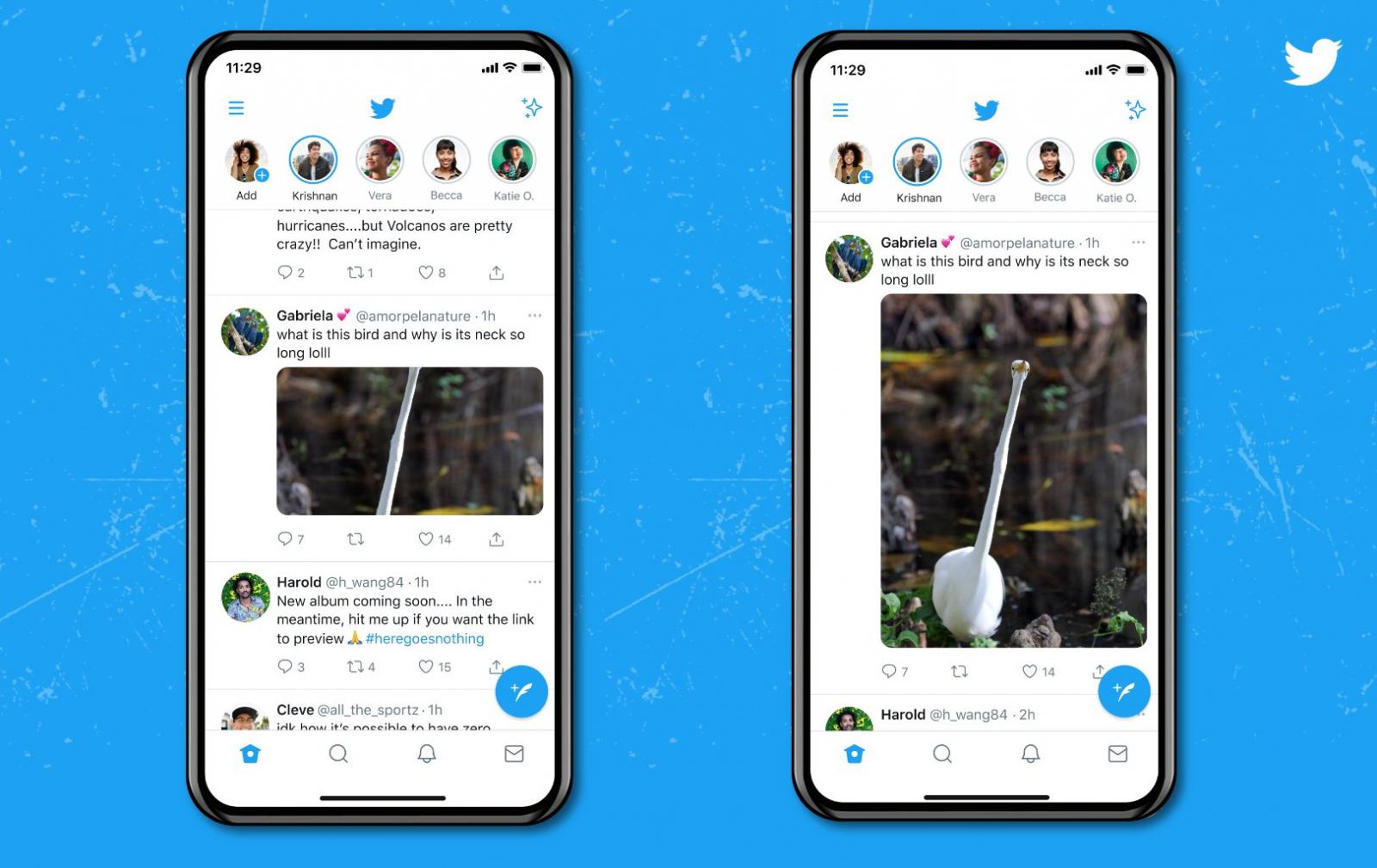 This feature is one that people are going to love or hate as it could make for some interesting tweets, but at the same time, rather large amounts of scrolling to get past the tall pictures we will begin to see starting today.

With this release, Twitter is also killing the ‘open for a surprise’ tweets that are commonly posted that show a cropped picture and then a silly, or adult-themed, one when expanded.

If you still see cropped images in your timeline, it may be a while before the feature rolls out to you. Make sure you are using the latest version of the Twitter app, and it should be rolled out within the next day or so.