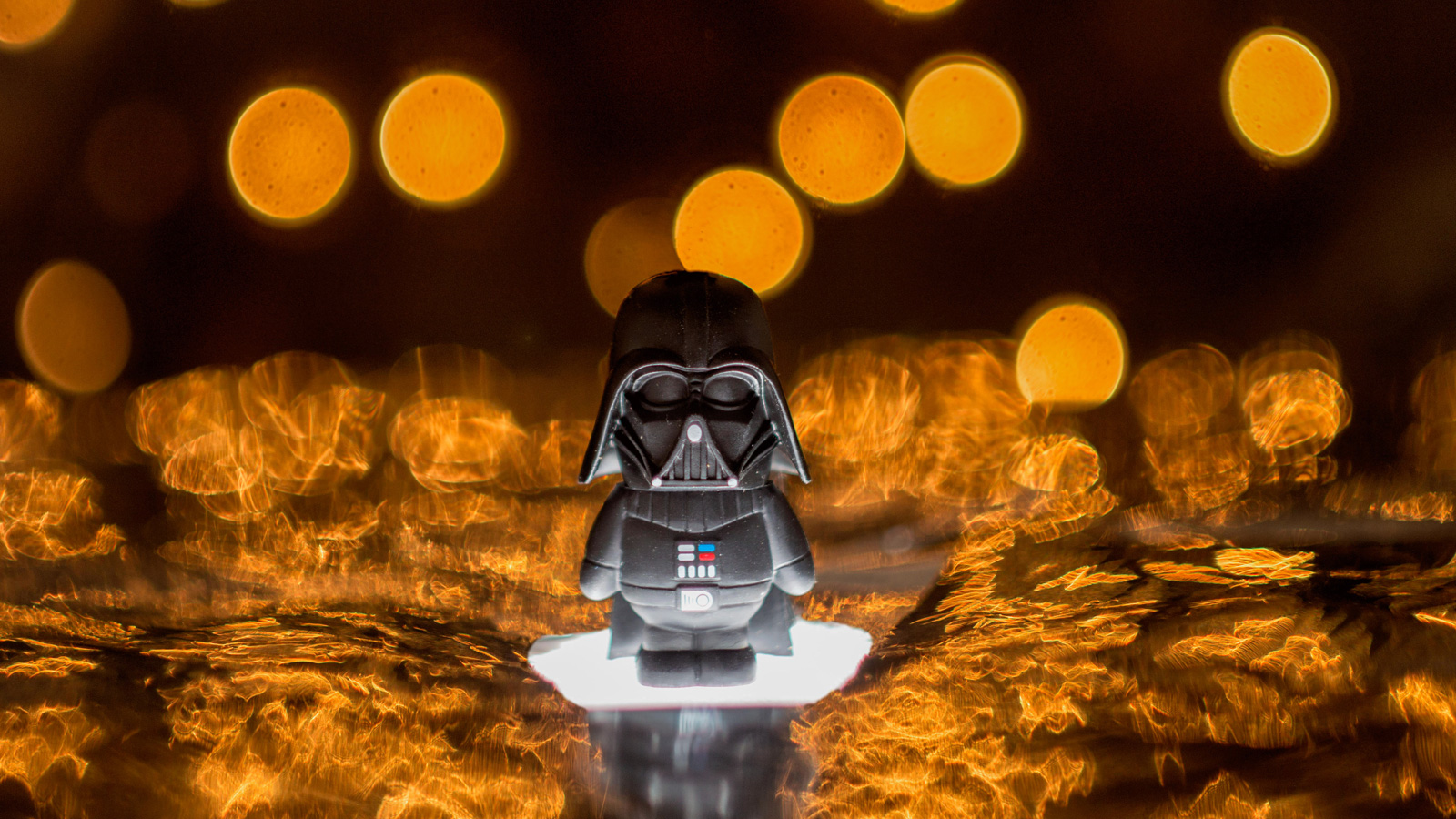 Ransomware took the media spotlight this week after a ransomware gang known as DarkSide targeted critical infrastructure in the USA.

The DarkSide gang dominated the ransomware news cycle after they attacked Colonial Pipeline, the largest US fuel pipeline. Due to this attack, the pipeline was shut down, and President Biden issued a state of emergency.

Colonial restored the operation of the pipeline on Thursday after news broke that Colonial paid a $5 million ransom. This was a profitable week for DarkSide as chemical distributor Brenntag also paid a $4.4 million ransom.

After DarkSide’s public-facing servers and cryptocurrency wallets were reportedly seized by law enforcement, the ransomware gang announced that they were closing their operation “due to the pressure from the US.”

Other news this week includes one of the most popular Russian-speaking hacking forums banning topics promoting ransomware and details about a new ransomware operation known as Lorenz.

Ransomware gangs have leaked the stolen data of 2,100 companies so far

Since 2019, ransomware gangs have leaked the stolen data for 2,103 companies on dark web data leaks sites.

Colonial Pipeline, the largest fuel pipeline in the United States, has shut down operations after suffering what is reported to be a ransomware attack. 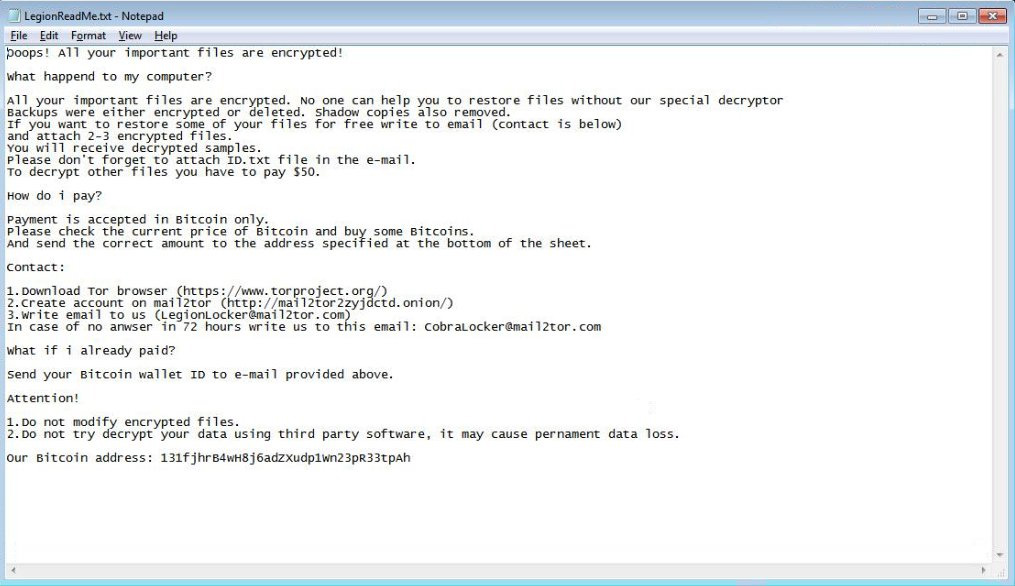 US declares state of emergency after ransomware hits largest pipeline

After a ransomware attack on Colonial Pipeline forced the company to shut down 5,500 miles of fuel pipeline, the Federal Motor Carrier Safety Administration (FMCSA) issued a regional emergency declaration affecting 17 states and the District of Columbia.

The DarkSide ransomware gang posted a new “press release” today stating that they are apolitical and will vet all targets before they are attacked.

US and Australia warn of escalating Avaddon ransomware attacks

The Federal Bureau of Investigation (FBI) and the Australian Cyber Security Centre (ACSC) are warning of an ongoing Avaddon ransomware campaign targeting organizations from an extensive array of sectors in the US and worldwide.

The City of Tulsa, Oklahoma, has suffered a ransomware attack that forced the City to shut down its systems to prevent the further spread of the malware.

Since initially surfacing in August 2020, the creators of DARKSIDE ransomware and their affiliates have launched a global crime spree affecting organizations in more than 15 countries and multiple industry verticals. Like many of their peers, these actors conduct multifaceted extortion where data is both exfiltrated and encrypted in place, allowing them to demand payment for unlocking and the non-release of stolen data to exert more pressure on victims.

Darkside: an increasingly used ransomware … with a high success rate

Darkside ransomware recently came into the spotlight with the attack on Colonial Pipeline , the operator of a critical oil pipeline across the Atlantic. But he actually started his career sometime last summer, rather quietly. According to our observations, its operators devote a new page to each victim, specifying the date when the encryption load was triggered. The web pages are numbered, which gives an idea of ​​the acceleration in the pace of attacks conducted with Darkside in recent months.

President Biden signed an executive order Wednesday to modernize the country’s defenses against cyberattacks and give more timely access to information necessary for law enforcement to conduct investigations.

Colonial Pipeline has recovered quickly from the ransomware attack suffered less than a week ago and expects all its infrastructure to be fully operational today.

Chemical distribution company Brenntag paid a $4.4 million ransom in Bitcoin to the DarkSide ransomware gang to receive a decryptor for encrypted files and prevent the threat actors from publicly leaking stolen data.

One of the most popular Russian-speaking hacker forums, XSS, has banned all topics promoting ransomware to prevent unwanted attention.

Irish healthcare shuts down IT systems after Conti ransomware attack

Ireland’s Health Service Executive (HSE), the country’s publicly funded healthcare system, has shut down all IT systems after its network was breached in a ransomware attack.

The DarkSide ransomware operation has allegedly shut down after the threat actors lost access to servers and their cryptocurrency was transferred to an unknown wallet.

In a message to affiliate, the DarkSide gang announced they were shutting down their RaaS, and would provide decryptors for unpaid victims to affiliates.

That’s how they describes themselves. The threat actors known as REvil (Sodinokibi) describe them as targets who have so far refused to pay ransom demands.