Microsoft has lifted availability of Azure Key Vault to 99.99% • The Register 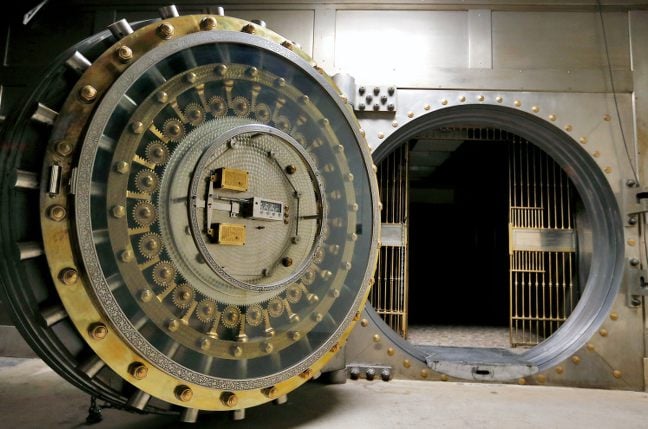 Microsoft has added another 9 to its availability guarantee for Azure Key Vault, taking the service to 99.99 per cent availability.

The previous level had been backed by a 99.9 per cent Service Level Agreement (SLA) and the company claimed that extra 9 represented it “taking the next step in our commitment to the resilience and availability” of the service.

Azure Key Vault is a rather important service for those that have bought into Microsoft’s cloud vision. All manner of secret stuff can be stashed in it, such as API keys, passwords, certificates or cryptographic keys.

As such, an outage has the potential to be on the catastrophic side. But hey, at least there’s that SLA, right?

Of course there is, but we’d strongly recommend taking a very close look at SLAs (both of Microsoft and its rivals) when making strategic decisions.

In the case of the Azure Key Vault SLA, Microsoft “guarantees” that a Key Vault transaction will be processed within 5 seconds 99.99 per cent of the time. The company also works out its uptime on a monthly basis. A downtime minute is counted where continuous attempts to perform a valid transaction during the minute result in either a wait longer than five seconds or an error code.

By our reckoning, that equates to around 4.5 minutes of outage in a given 31 day month for the 99.99 per cent SLA.

What you actually get back from Microsoft (and its rivals) should the SLA be tripped is worthy of inspection, however. In the case of Azure Key Vault, there’s 10 per cent service credit on offer if things dip below 99.9 per cent (at time of writing) and 25 per cent if it gets worse and goes below 99 per cent.

However, the potential cost to the business is likely considerably more than 10 per cent of the service fees when things fall over. And that’s only if you claim. Despite Microsoft rarely hesitating to trumpet its analytic smarts, it is up to you as the user to file a claim when things go south.

So, while adding that extra 9 is always nice, we’d advise always checking the SLA carefully since it may not afford quite the protection you’re expecting; a bit of extra redundancy might cost less than some surprise downtime. And public clouds do tend to totter at the most inconvenient of times. ®