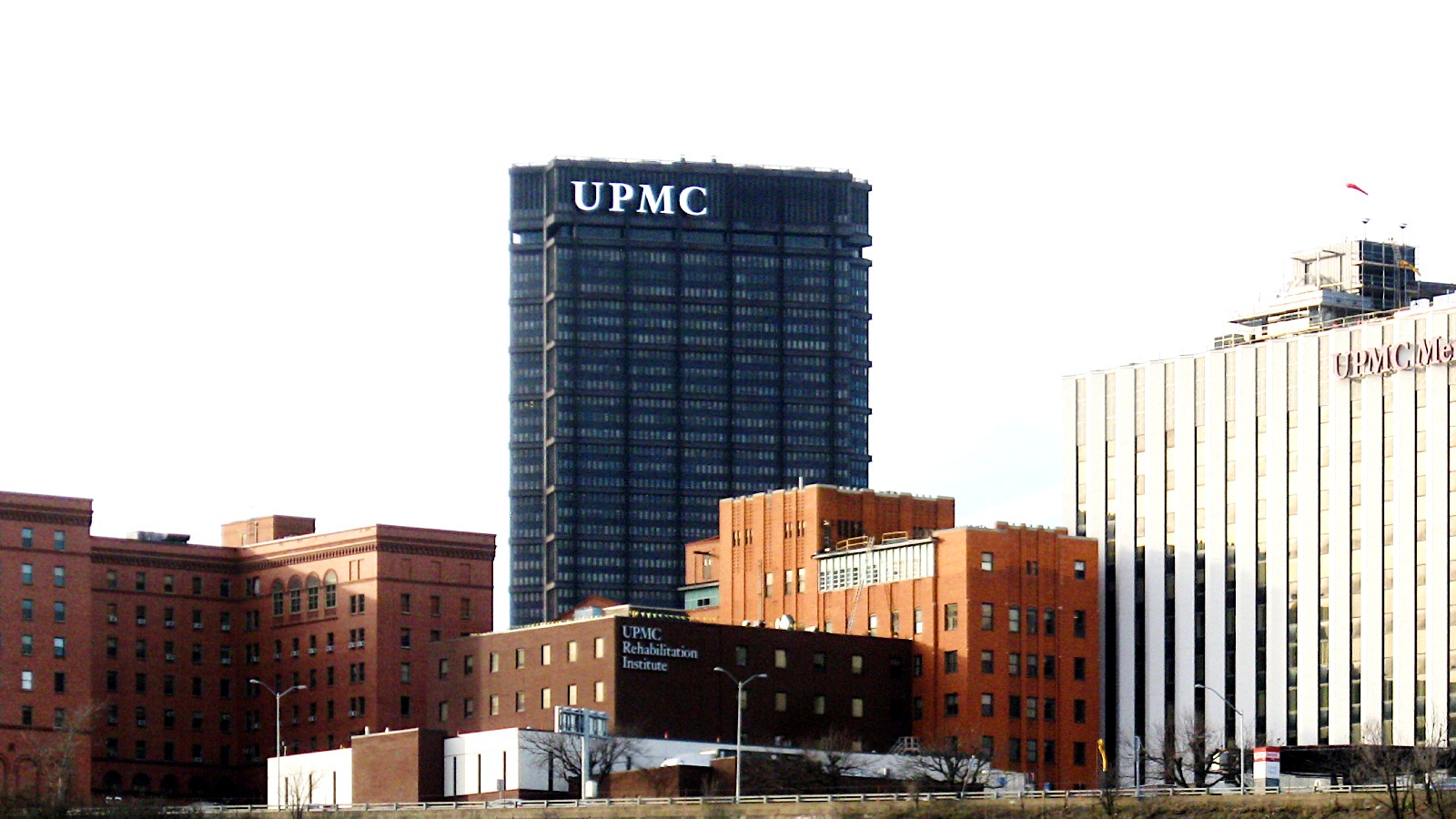 Justin Sean Johnson, a 30-year-old from Detroit, Michigan, has pleaded guilty to stealing the personally identifiable information (PII) of 65,000 employees of health care provider and insurer University of Pittsburgh Medical Center (UPMC) and selling it on the dark web.

UPMC is Pennsylvania’s largest health care provider that employs more than 90,000 employees in 40 hospitals and 700 doctors’ offices and outpatient sites.

Johnson (also known on the dark web as ‘TheDearthStar’ and ‘Dearthy Star’) was charged with conspiracy, wire fraud, and aggravated identity theft in a forty-three count indictment filed last year, in May 2020.

“After his hack, Johnson then sold UPMC employees’ PII to buyers around the world on dark web marketplaces, who in turn engaged in a massive campaign of further scams and theft.”

Data of tens of thousands stolen within one month

On the same day, he accessed the PII of approximately 23,500 UPMC employees after running a test query on the breached HR database.

Between January 21 and February 14, 2014, he continued accessing the database multiple times per day remotely to exfiltrate the PII of tens of thousands of UPMC employees.

Johnson sold the data he stole on dark web marketplaces like Evolution and AlphaBay Market to buyers who used it to fraudulently file Form 1040, 1040, and 1040EZ federal income tax returns.

According to the indictment, the fraudulent tax refunds, which amounted to $1.7 million in unauthorized federal tax returns, were later converted into Amazon gift cards used to buy Amazon merchandise that got sent to Venezuela via Miami reshipping services.

Johnson deposited the cryptocurrency he bought using the monies obtained by selling the stolen UPMC employees’ data into a Coinbase account.

Besides selling the PII of roughly 65,000 employees from UPMC’s breached HR databases, Johnson also stole and sold almost 90,000 additional (non-UPMC) sets of PII between 2014 and 2017, all of it potentially used by the buyers to commit identity theft and bank fraud.

“Hackers like Johnson should know that our office will pursue you relentlessly until you are in custody and held accountable for your crimes,” U.S. Attorney Brady said last year.

“The healthcare sector has become an attractive target of cyber criminals looking to update personal information for use in fraud; the Secret Service is committed to detecting and arresting those that engage in crimes against our Nation’s critical systems for their own profit,” U.S. Secret Service Special Agent in Charge Timothy Burke added.