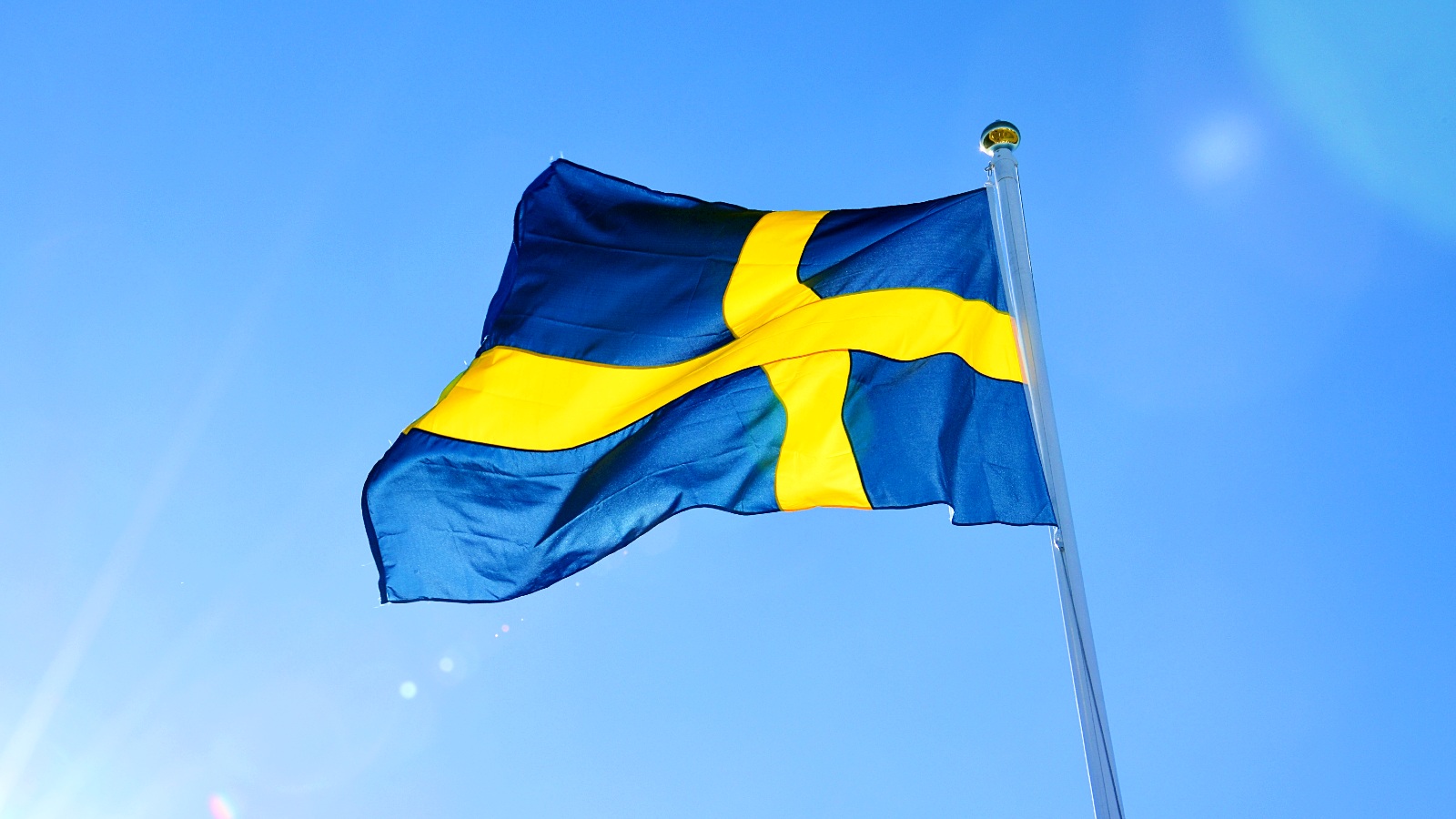 The Swedish Public Health Agency (Folkhälsomyndigheten) has shut down SmiNet, the country’s infectious diseases database, on Thursday after it was targeted in several hacking attempts.

SmiNet, which is also used to store electronic reports with statistics on COVID-19 infections, was shut down on Thursday to investigate the attacks and was brought back online on Friday evening.

“The Swedish Public Health Agency has discovered that there have been several attempted intrusions into the SmiNet database. The database has therefore been closed down temporarily,” the agency said on Thursday, May 27.

“Work is underway to investigate as quickly as possible whether anyone may have accessed sensitive personal data from the database, as well as sort out and rectify any deficiencies.”

The Swedish Public Health Agency could not report complete COVID-19 stats starting with Wednesday at 4 PM due to the database shut down.

Additionally, while the investigation on the intrusion attempts is ongoing, no additional updates will be issued.

While no evidence of unauthorized parties accessing sensitive information was found so far, the investigation will take at least a few more days until the reporting process will be restarted.

“The investigation into unauthorized access to sensitive information is still ongoing. The incident has been reported to the Police and to the Privacy Protection Authority,” the agency added in an update published today.

“More time is needed to ensure that the statistics are complete, so that a reliable assessment of the epidemiological situation can be made,” the agency said. “Therefore, the next update of the statistics on cases of COVID-19 will be on Thursday, June 3.”

A Folkhälsomyndigheten spokesperson was not available for comment when contacted by BleepingComputer earlier today.

The 1177 Swedish Healthcare Guide service for health care information was hit by a data breach two years ago after the company that managed its storage server exposed it to public access on the Internet.

Millions of health care call recordings going back to 2013 were stored on the misconfigured server, exposing callers’ personal info shared during roughly 170,000 hours left out in the open.

According to the Federal Bureau of Investigation (FBI), the Conti ransomware gang has also attempted to breach the networks of more than a dozen U.S. healthcare and first responder organizations.