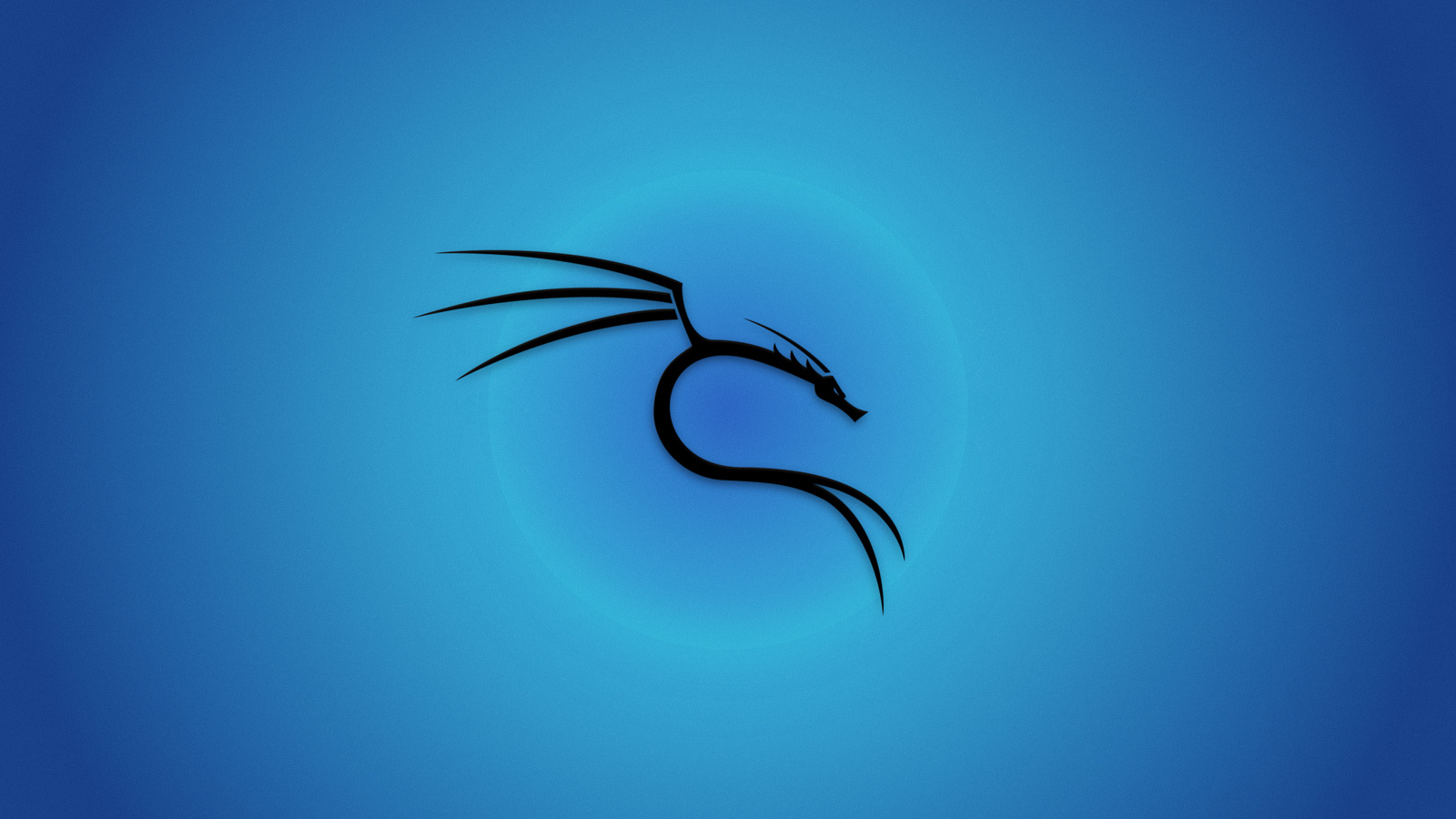 ​Kali Linux 2021.2 was released today by Offensive Security and includes new themes and features, such as access to privileged ports, new tools, and a console-based configuration utility.

Kali Linux is a Linux distribution designed for cybersecurity professionals and ethical hackers to perform penetration testing and security audits.

With this release, the Kali Linux Team introduces the following new features outlined below.

In May, Offensive Security announced the Kali Applications Boxer (Kaboxer) tool, which allows complex and non-standard applications to be packaged in containers along with all of their dependencies.

“Enter Kaboxer. Using containers we can put in complex non-standard package into a container and integrate it with the rest of the operating system, and bundle it up into the packaging eco-system,” Kali explained in a blog post.

“This means you can apt-install a Kaboxer program and use it without needing to take any special steps.”

The new kali-tweaks console utility allows users to customize the distribution to their specific needs by adding particular packages, configuring network repositories, customizing the shell, and enabling further support when running under a virtual machine.

In the past, Kali Linux did not allow access to TCP/UDP ports 0 through 1023 as they were reserved for well-known services, and Kali was considered a desktop OS rather than a server distribution.

To connect to privileged ports for their own services, users were either port forwarding to the well-known service ports (ports 80, 443, 21, etc.) to non-standard ports or running the programs with root-level permissions.

However, running a server using ‘sudo server‘ defeats the purpose of this security layer and potentially exposes the distribution to attacks.

The complete list of changes in Kali Linux 2021.2 are:

It wouldn’t be a new Kali Linux version without some new tools and utilities, listed below:

To install a fresh version of Kali Linux 2021.2, you can download ISO images that support full installs or live distributions.

For those updating from a previous version, you can use the following commands to upgrade to the latest version.

You can then check if the upgrade to Kali Linux 2021.2 was successful using the following command: