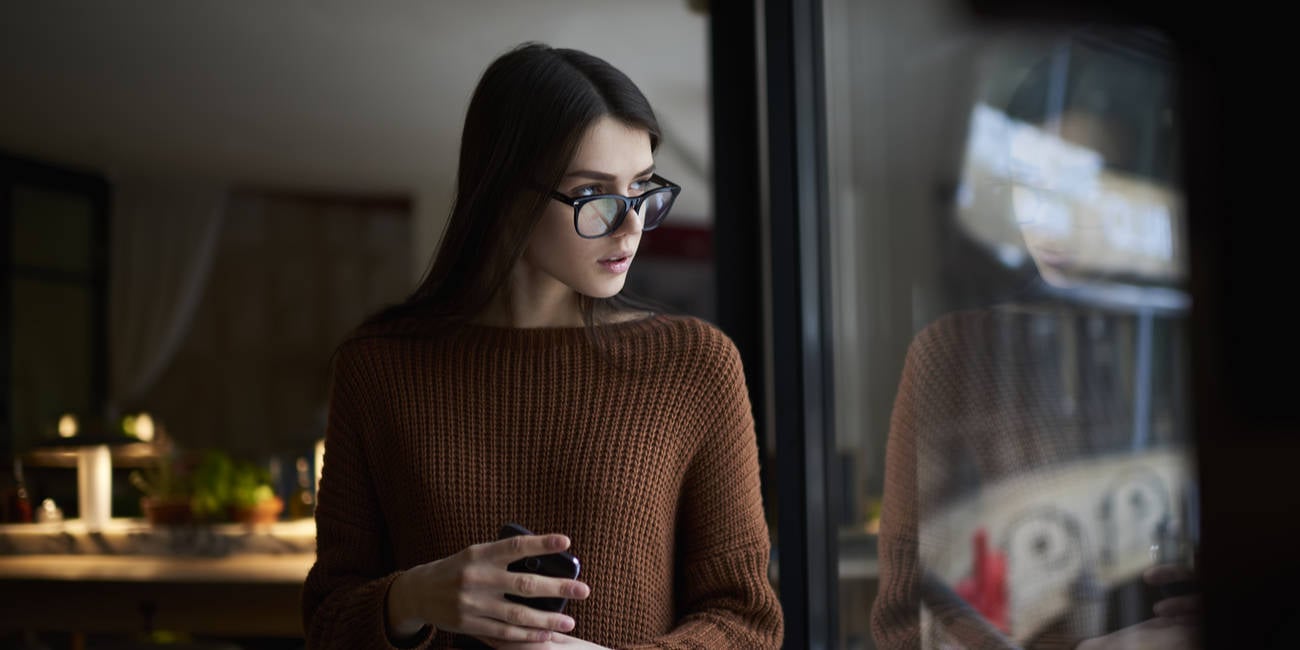 Furniture Village – the UK’s largest independent furniture retailer with 54 stores nationwide – has been hit by a “cyber-attack”, the company confirmed to The Register.

Details are still sketchy, but it emerged late last week that some of the retailer’s internal systems had been taken offline.

Although its website remains up and running, this is not the case for the back end. The problems emerged last weekend on 29 May when Furniture Village admitted it was experiencing “technical issues” and it was unable to answer calls. This is still the case at the time of publication, 6 days later.

By Wednesday, Furniture Village revealed it was “still experiencing technical issues with [its] internal systems” and that the team was working to resolve them as quickly as possible. These included delivery systems, phone systems, and according to customers, payment mechanisms.

So frustrated that not only is there a phone line glitch for @OfficialFV but also their payment system has a glitch which doesn’t have a time frame to be fixed by.was asked to call them back and now in some voicemail loop. Voicemail prob has a glitch too!💆🏽‍♀️🤦🏽‍♀️

@OfficialFV YOU called ME last week to arrange delivery of my new sofa for today. I got rid of my sofa yesterday and called you today to be told it won’t just not be arriving today, but it hasn’t even been made yet. I’ve just given BIRTH and now have nothing to sit on. CHEERS 👍

The Reg asked the furniture retailer what has caused the multi-day troubles and the company admitted that it had been the victim of a cyber-attack but stressed no data had been leaked and it was continuing to restore all “system-related functions”.

In a statement, Furniture Village told The Register:

“Frustratingly, Furniture Village was recently the target of a cyber-attack, however, by immediately implementing security protocols, including shutting down the affected systems, we were able to restrict the scope of the attack.

“Thankfully, to the best of our knowledge, no personal data has been lost or compromised.

“We’re working around the clock to restore all system-related functions of the business as soon as it’s safe to do so. The business remains healthy, and our teams are focused on supporting our customers, resorting to manual processes where necessary.”

At this stage, the true nature of the attack remains unclear, but some industry experts believe the retailer could be the victim of a ransomware flingers. There has been no formal confirmation as to whether law enforcement agencies have been notified.

Last week, the UK’s National Crime Agency published its 2021 National Strategic Assessment in which it said that criminals are exploiting advances in technology to drive “serious and organised crime.”

It singled out ransomware attacks stating that they have “increased in frequency and impact.”

“It is estimated 50 per cent of all ransomware attacks included a threat to publish stolen data and over the last year there were £3bn of estimated fraud losses for UK individuals and businesses, but an accurate figure is constrained by significant under-reporting,” it said.

Furniture Village declined to comment further beyond the statement issued. You can tip us off securely here. ®