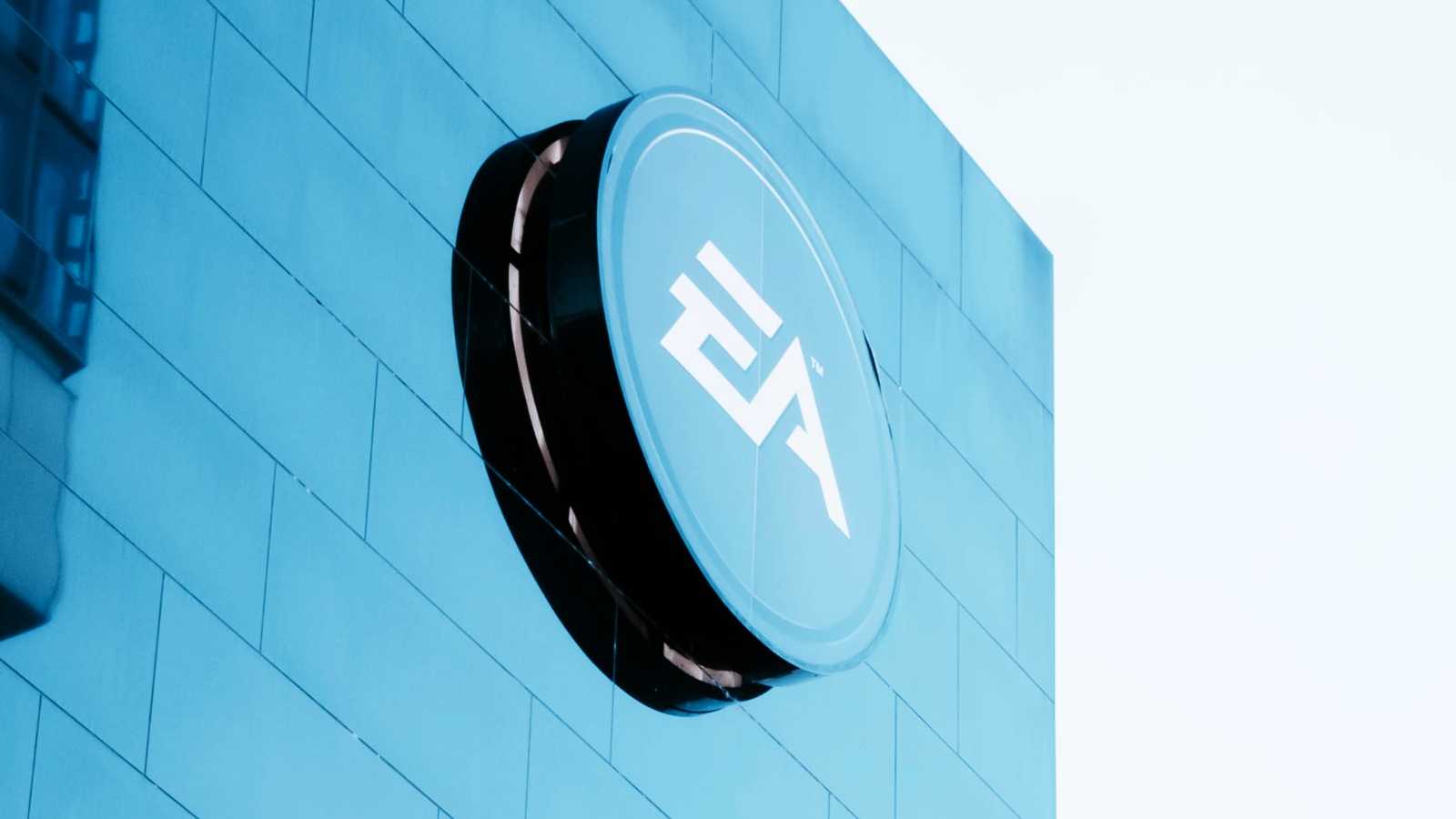 Hackers have breached the network of gaming giant Electronic Arts (EA) and claim to have stolen roughly 750 GB of data, including game source code and debug tools.

EA confirmed the data breach in a statement sent to BleepingComputer saying that this “was not a ransomware attack, that a limited amount of code and related tools were stolen, and we do not expect any impact to our games or our business.”

The attackers claim to have access to all of EA’s services, telling customers willing to pay $28 million for the stolen data that they will also gain “full capability of exploiting on all ea services,” as first reported by Motherboard.

In all, the hackers claim to have stolen a massive trove of data from EA’s network, including:

They also shared screenshots of directory listings and source code as proof that the stolen information is legitimate.

No game or business impact expected

“We are investigating a recent incident of intrusion into our network where a limited amount of game source code and related tools were stolen,” an EA spokesperson told BleepingComputer.

“No player data was accessed, and we have no reason to believe there is any risk to player privacy.

“Following the incident, we’ve already made security improvements and do not expect any impact on our games or our business.

“We are actively working with law enforcement officials and other experts as part of this ongoing criminal investigation.”

EA is a game developer and publisher behind multiple high-profile brands such as Madden NFL, EA SPORTS FIFA, Battlefield, The Sims, and Need for Speed.

EA also has over 450 million registered players worldwide and posted GAAP net revenue of $5.5 billion for the fiscal year 2020.