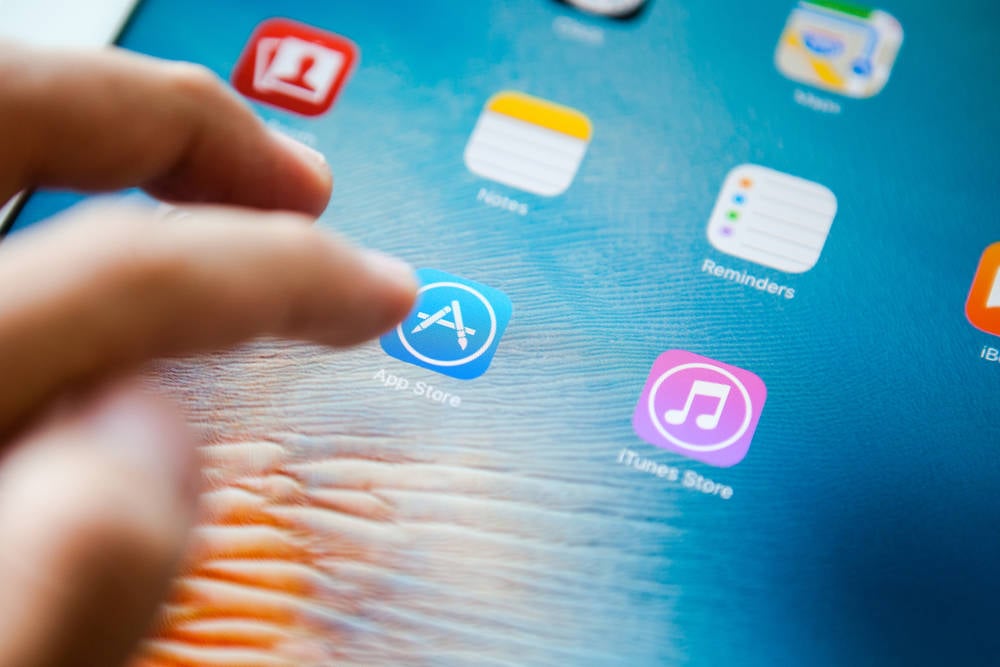 Tim Cook has claimed that proposed reforms to the App Store are “not in the best interests of the user” and would “destroy the security of the iPhone.”

Cook was speaking remotely at the Brut. America conference, where he was interviewed by the company’s CEO Guillaume Lacroix.

“What we do at Apple is always focus intently on the user and what is in their best interests. The current DMA language that is being discussed would force sideloading on the iPhone, and this would be an alternate way of getting apps onto the iPhone,” Cook said.

“That would destroy the security of the iPhone and a lot of the privacy initiatives that we’ve built into the App Store, where we have privacy nutrition labels, and app-tracking transparency, which gets people to give permission to be tracked across apps.”

Although Google’s Android operating system permits users to install third-party applications by directly opening an APK file (referred to as side-loading), or via an alternative app store like those offered by Epic Games and Amazon, the same isn’t true for iOS. Apple has steadfastly clung to its status as a gatekeeper, and has fervently resisted any attempts to loosen its grip.

Discussing sideloading, Cook said its inclusion on the iPhone would “damage privacy and security.”

“Look at malware as an example. Android has 47 times more malware than iOS does. Why is that? It’s because we’ve designed iOS in such a way that there’s one app store, and all the apps are reviewed before going on the store. That keeps a lot of this malware stuff out of our ecosystem, and customers have told us very continuously how much they value that,” he said.

However, regulators have not solely concerned themselves with the distribution of software, taking issue with the company’s payment processing. Apple has aggressively enforced rules that prevent developers from processing digital transactions using any system other than its own, where it takes between 15 and 30 per cent of all revenue.

Apple has also controversially enacted anti-steering rules that prevent developers from informing customers about cheaper alternatives to its own in-app payments. In practice, this means Spotify cannot tell subscribers to pay via its own website, where its processing costs would likely measure in the single digits.

In April, the European Union issued a preliminary ruling that accused Apple of abusing its power to distort the market for music streaming services. If it decides to take action, the company could be fined up to $27bn.

Similar allegations have been made in Australia, while in the UK, the Competition and Markets Authority (CMA) has started a formal investigation into whether Apple’s control of the App Store violates the Competition Act of 1998.

The CMA has separately launched an investigation into the wider mobile ecosystem, including browsers and operating systems.

The App Store also remains the subject of a high-stakes legal battle between Apple and Epic Games, with the latter having accused Apple of violating both California and Federal antitrust legislation. Although both companies were former allies, their relationship soured in August of last year after Epic Games covertly added an alternative payment gateway to its popular title Fortnite.

The trial between Epic Games and Apple lasted three weeks, and a judgement is expected to be issued later this year.

In the face of this scrutiny, Apple has repeatedly tried to frame its regulations as necessary for the health of the overall ecosystem. Speaking at the event, Cook told Lacroix he is “worried deeply” about user privacy, and said the company would engage constructively with regulators.

While any liberalisation may come with security risks, it could also harm Apple’s bottom line. Although Apple does not disclose total revenue from the App Store, various analyses have suggested the platform grossed between $64bn and $72.3bn during the 2020 calendar year. ®