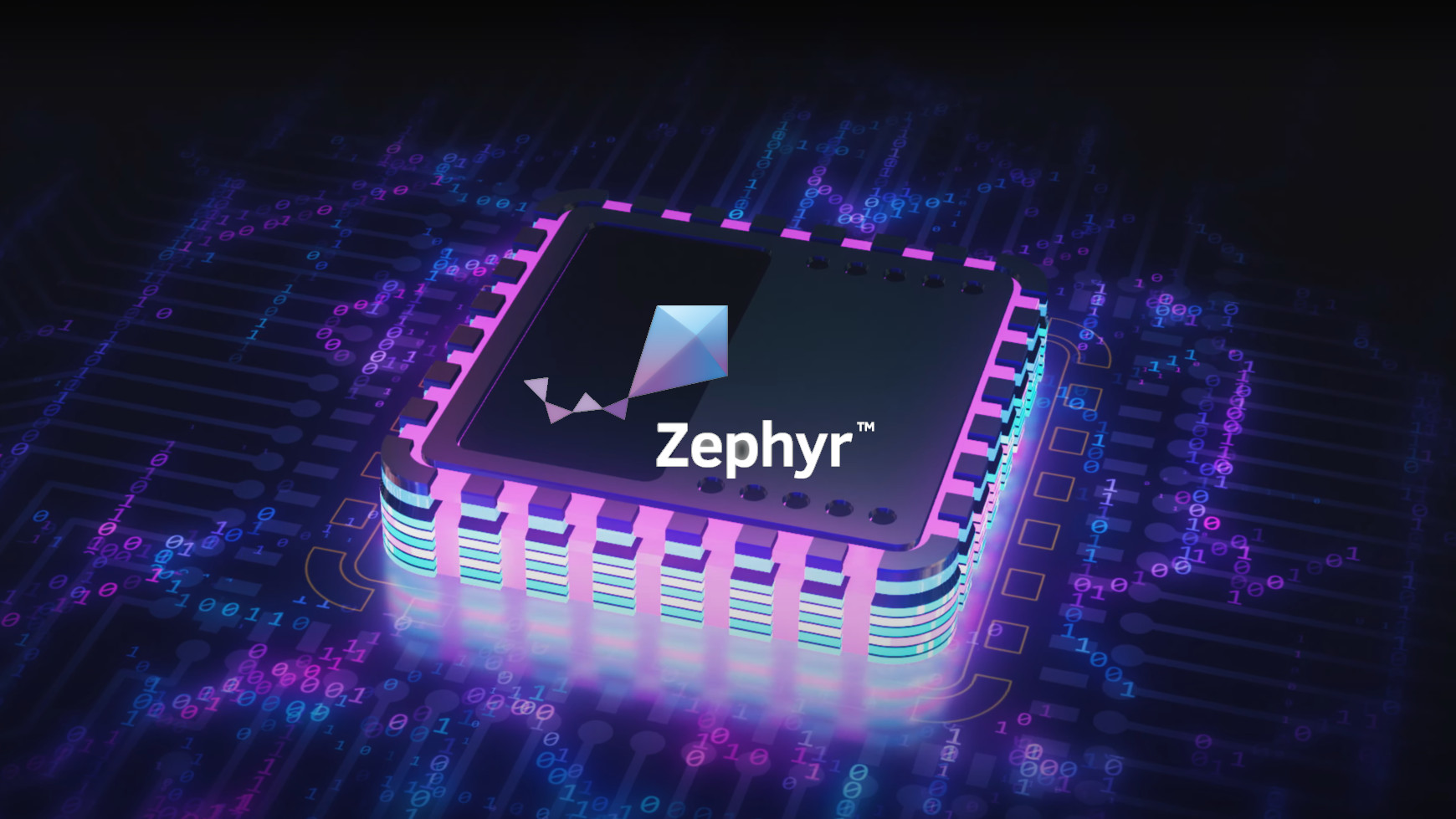 The Zephyr real-time operating system (RTOS) for embedded devices received an update earlier this month that fixes multiple vulnerabilities that can cause a denial-of-service (DoS) condition and potentially lead to remote code execution.

The issues were discovered in Zephyr’s Bluetooth LE Link Layer (LL) and its implementation of the Logical Link Control and Adaptation Protocol (L2CAP).

Despite being a small open-source project, Zephyr is backed by big names in the industry like Facebook, Google, Intel, Nordic Semiconductors, and Adafruit.

Bugs exploitable with a single packet

The flaws are all in the Bluetooth LE Link Layer and the L2CAP implementation. Most of them affect Zephyr versions 2.5.0 and 2.4.0; some are also present in version 1.14.

Exploiting most of them prevents the vulnerable device from working either by causing them to freeze or misbehave in a way that prevents other systems from connecting to it.

In a report today, Synopsys says that freezing the device may lead to remote code execution under certain circumstances and that attackers can trigger the condition on vulnerable devices over the air using a single packet.

In the case of one vulnerability (CVE-2021-3435, high severity score), exploiting it causes an information leak that could include sensitive details. By sending one malformed L2CAP_CREDIT_BASED_CONNECTION_REQ packet, an attacker can read up to 6 bytes of uninitialized memory content.

Another high-severity vulnerability is tracked as CVE-2021-3455. It causes a DoS condition on the system but also has the potential for remote code execution by exploiting a use-after-free issue in Zephyr’s L2CAP implementation.

Technical details are available in Karhumaa’s post. The engineer found the first Bluetooth-related vulnerabilities in Zephyr RTOS in early February and reported them privately to the developer.

A new Zephyr version, 2.6.0 has been released at the beginning of the month to include fixes for all the security vulnerabilities in the table above.

“Product manufacturers using the Zephyr OS in their product are encouraged to update their Zephyr version to include latest security fixes. Zephyr’s security policy guarantees that security patches are backported to the two most recent releases and to active LTS release,” Karhumaa writes.

“For non-LTS Zephyr versions, manufacturers may need to take care of backporting the security patches themselves,” the engineer added.