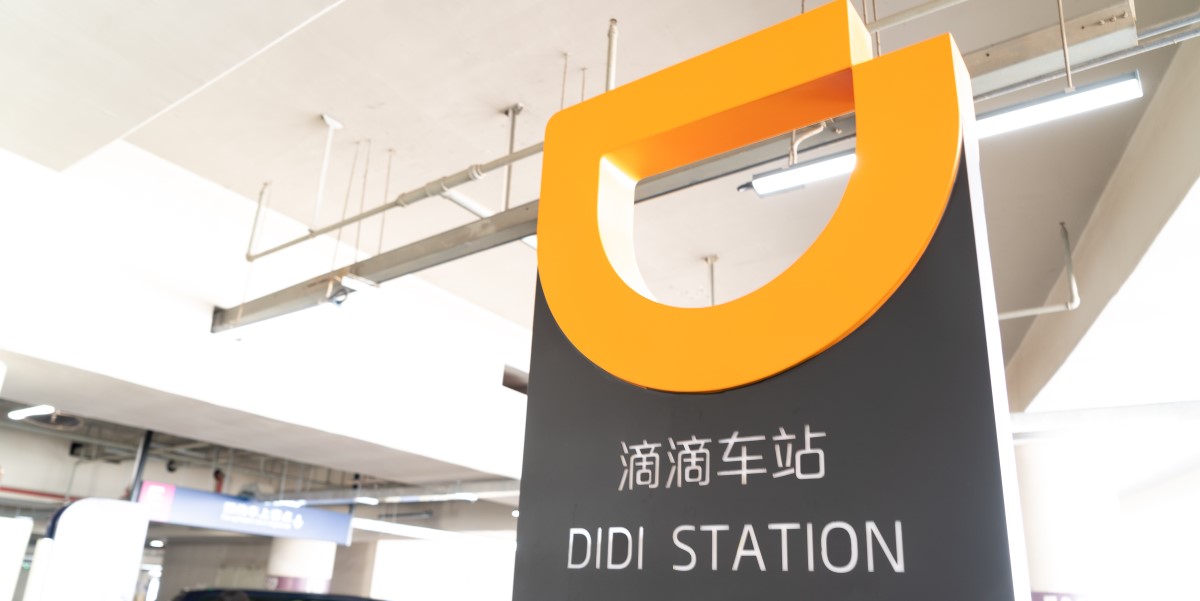 Updated Chinese ride hailing app DiDi Chuxing was on Sunday removed from local app stores on on grounds that it did not comply with data protection laws. The ban came less than a week after the company’s US stock market debut.

The Cyberspace Administration of China (CAC) issued the ban. In its notice of its actions the CAC wrote: “The DiDi Travel App has serious violations of laws and regulations in collecting and using personal information.”

The app was removed under the Network Security Law of the People’s Republic of China and the company ordered to rectify the information security issues.

Although existing users can still use the app, it is unavailable for download from Chinese app stores. Operations outside of China remain as normal.

DiDi Global responded with a canned statement in which it promised to rectify the problems and comply with regulators. The company added that it expects the incident will impact revenue from China.

The mobility technology platform company floated on the New York Stock Exchange last Wednesday, June 30th, raising US$4.4B and claiming the title of the biggest IPO of a Chinese company on an American exchange since Alibaba’s 2014 debut.

The timing of the CAC’s actions sparked rumours that DiDi leaked data in the US. DiDi Vice President Li Min called the claims “malicious” on his Weibo account, adding that DiDi user data is stored on domestic servers in China and will not be exported to the US. The company shared its veep’s post.

The US leak theory was given further credence when, a day after its DiDi decision, the CAC announced reviews of more apps that recently floated in the USA.

The apps were Huochebang and Yunmanman, which are owned by “Uber for trucks” analogue Full Truck Alliance, and recruitment site Boss Zhipin, owned by Kanzhun. The CAC said all were reviewed “to prevent national data security risks, maintain national security, and protect the public interest.”

The CAC blocked new user registration to the apps while the apps are under review.

Like Didi, Full Truck Alliance and Kanzhun also recently listed in the US, for US$1.6B and US$912M, respectively. Action against the three apps has raised suspicions

The removal of the app comes at a time when Beijing has sought to gain more control over tech companies and the way they collect and use data. In May 2021, Tesla announced it would build a data centre in China to house all info generated by local owners, in accordance with legal requirements.

In April, DiDi was among 13 tech companies Beijing required to participate in “supervision interviews” with a panel of regulators regarding its financial services business segment. ®