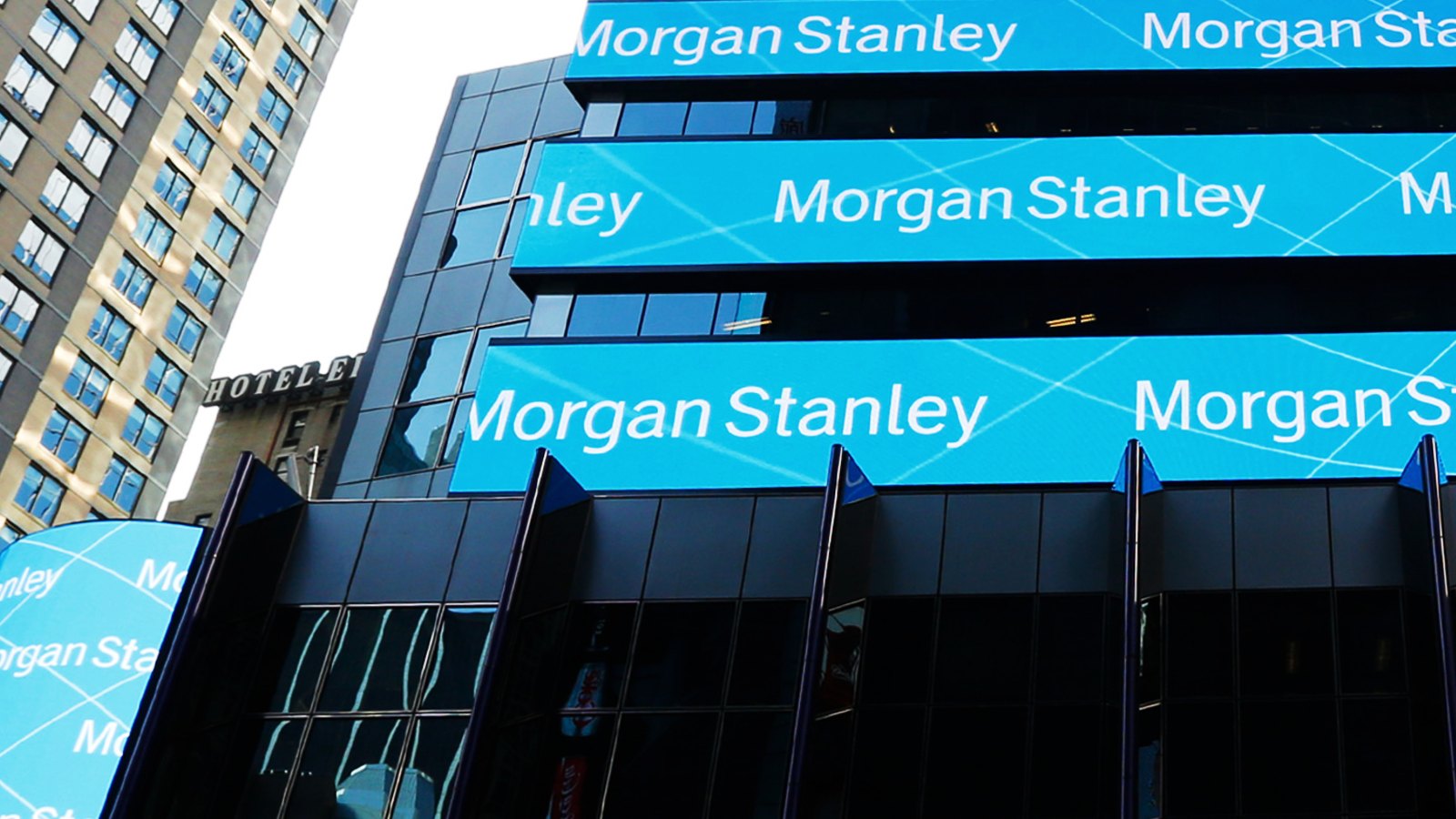 Investment banking firm Morgan Stanley has reported a data breach after attackers stole personal information belonging to its customers by hacking into the Accellion FTA server of a third-party vendor.

The American multinational company’s clients include corporations, governments, institutions, and individuals in more than 41 countries.

The Guidehouse server was breached by exploiting an Accellion FTA vulnerability in January before the vendor patched it within five days of the fix becoming available.

Guidehouse discovered the breach in March and the impact to Morgan Stanley customers in May, when it notified the financial services company of the incident and that no evidence was found of the stolen data being disseminated online by the threat actors.

“There was no data security breach of any Morgan Stanley applications,” Morgan Stanley said in data breach notification letters sent to impacted individuals.

“The incident involves files which were in Guidehouse’s possession, including encrypted files from Morgan Stanley.”

However, even though the stolen files were stored in encrypted form on the compromised Guidehouse Accellion FTA server, the threat actors also obtained the decryption key during the attack.

Morgan Stanley says that the documents stolen during this incident contained:

The company added that the files stolen from Guidehouse’s FTA server did not contain passwords information or credentials that the threat actors could use to gain access to impacted Morgan Stanley customers’ financial accounts.

“The protection of client data is of the utmost importance and is something we take very seriously,” a Morgan Stanley spokesperson told BleepingComputer. “We are in close contact with Guidehouse and are taking steps to mitigate potential risks to clients.”

Clop gang and FIN11 behind series of Accellion hacks

While the attackers’ identity was not disclosed in Morgan Stanley’s data breach notification, a joint statement published by Accellion and Mandiant from February shed more light on the attacks, directly linking them to the FIN11 cybercrime group.

Accellion has said that roughly 300 customers used the 20-year-old legacy FTA software, with less than 100 of them being breached in these attacks.

In February, Five Eyes members have also issued a joint security advisory on these attacks and extortion attempts.