Hands on with Windows Terminal 1.10’s new and useful features 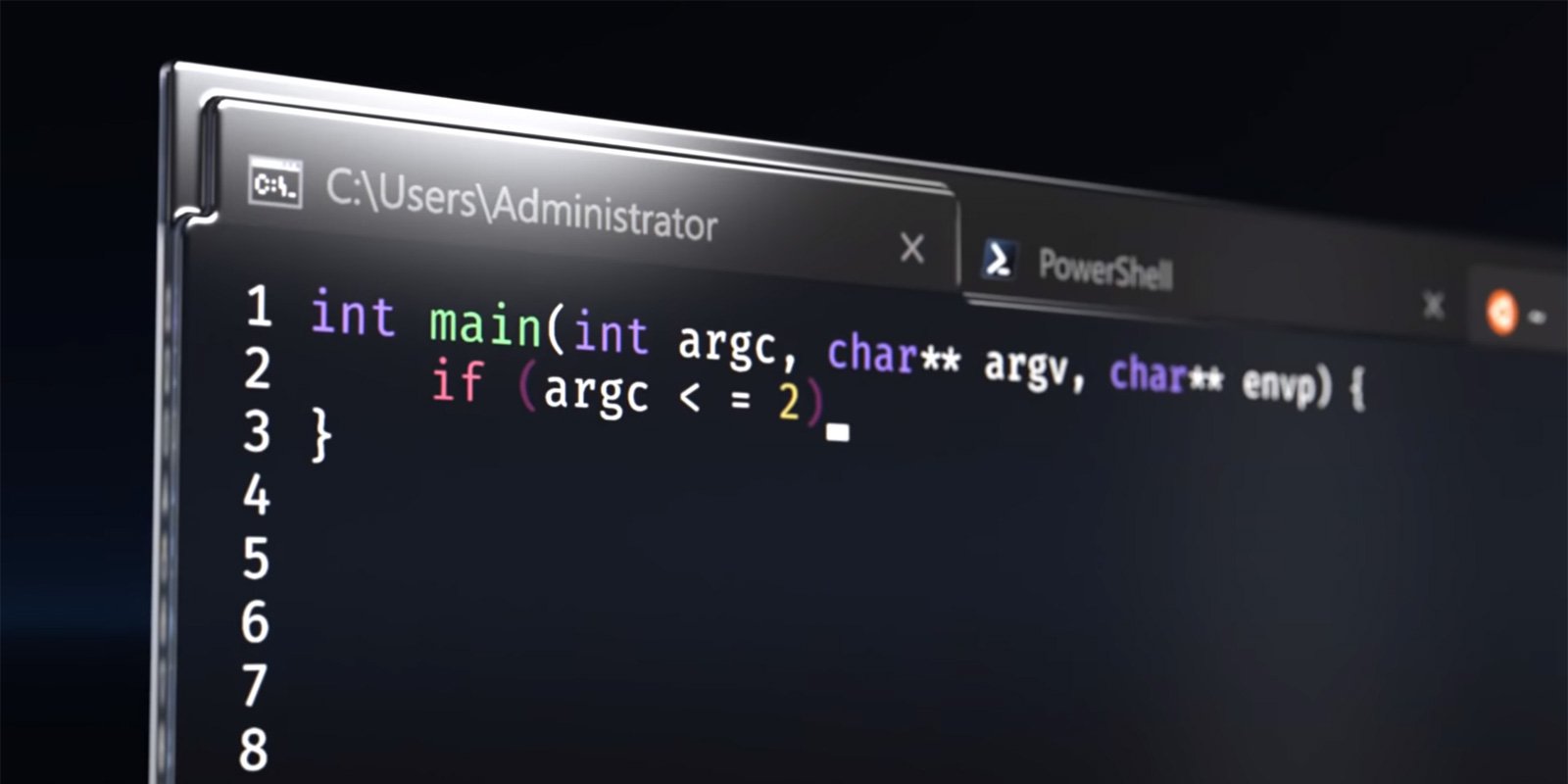 Microsoft released Windows Terminal 1.10 today, and with it comes some handy new features and shortcuts for an optimal experience.

As we have already tested the 1.9 version in preview since May, we will focus on the new features coming to Windows Terminal Preview, which continue improving the console app.

Quake mode is now minimized to the taskbar

To do this, you would use the Windows+` keyboard combination, which causes a Windows Terminal window to open and take up the top half of your screen.

You can easily dismiss this new window by using the Windows+` shortcut again.

While this is not a revolutionary feature, when your in the middle of coding or managing devices, it provides a quick method to launch a new Terminal Windows.

With Windows Terminal 1.10, Microsoft has enhanced this feature by causing a closed Quake mode window to minimize to the taskbar instead.

To open the window again, you simply need to double-click on the icon in your taskbar.

Windows Terminal 1.10 also got rid of the Feedback button, which was not commonly used, and replaced it with a button that opens the Command Palette.

For those not familiar with the Windows Terminal Command Palette, it is an overlay that can be opened using Ctrl+Shift+P an

With this change, the Command Palette becomes much more accessible by simply opening the Windows Terminal dropdown menu and clicking on its button.

With the help of Chester Liu, Microsoft has added bold text support to the Windows Terminal console.

You can test this feature now with a command like:

As you can see below, it looks really nice.

This feature is not fully integrated, and Microsoft says they will add further configuration options in the settings in the future.

Microsoft has added back the “Defaults” section of the Settings UI that allows you to configure the default settings for all profiles in Windows Terminal.

When you make changes to the default settings, they will apply to all existing and future profiles without their own customized settings.

For example, as you can see below, I added the Bubbles.ico icon as the default icon, and all profiles that did not have a specific icon configured now use it.

Microsoft says this feature is still a work-in-progress, and users can provide feedback on the project’s GitHub issues page.

A feature that will likely be very popular is the new ability to add custom actions for various commands in Windows Terminal. Under the Settings > Actions page, you can add your own custom keyboard shortcuts for actions without removing existing shortcuts for the same command.

In addition to the above most significant changes in Windows Terminal 1.10, numerous other bug fixes and improvements are listed below.

For the complete list of changes, you can read the Windows Terminal 1.10 release notes.