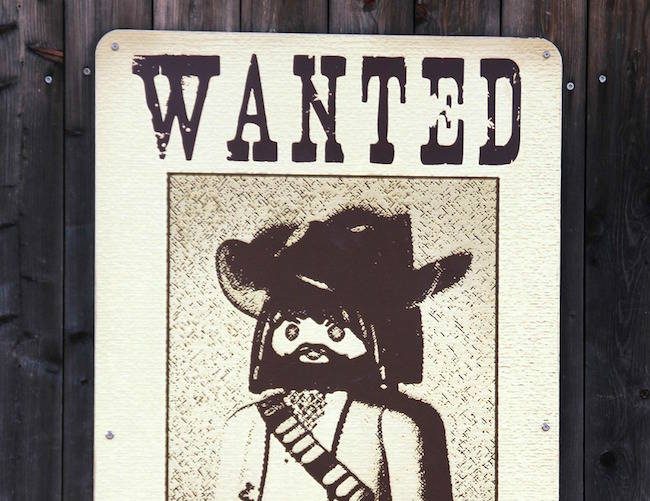 The US is offering a $10m reward to anyone who dobs in digital outlaws responsible for foreign government-backed cyberattacks on critical national infrastructure such as pipelines, power grids, and communication networks.

The cash incentive is part of the US State Department’s Rewards for Justice (RFJ) programme and the ongoing war on cybercrime that has in recent months crippled fuel pipelines and meat production.

Since it was launched in 1984, the RFJ has paid some $200m to more than 100 informants across the world who have passed on titbits concerning national security.

Last month, President Joe Biden and Russia’s Vladimir Putin spent some of their time during a summit in Switzerland discussing cybersecurity and the threats posed to critical national infrastructure including energy and water.

According to transcripts, Biden told Putin that “responsible countries need to take action against criminals who conduct ransomware activities on their territory.”

Putin agreed before mentioning an unnamed US-based source that said America is the world’s leading source of cyberattacks. Russia isn’t on the list, Putin said.

This latest exchange of words underlines the importance of cybercrime to national security with the State Department’s latest reward providing another insight into what keeps officials in Washington awake at night.

To ensure anonymity, the State Department has set up a Dark Web (Tor-based) tip-reporting channel to protect the safety and security of potential sources.

In a statement, officials said: “We encourage anyone with information on malicious cyber activity, carried out against US critical infrastructure in violation of the CFAA by actors at the direction of or under the control of a foreign government, to contact the Rewards for Justice office via our Tor-based tips-reporting channel.” ®