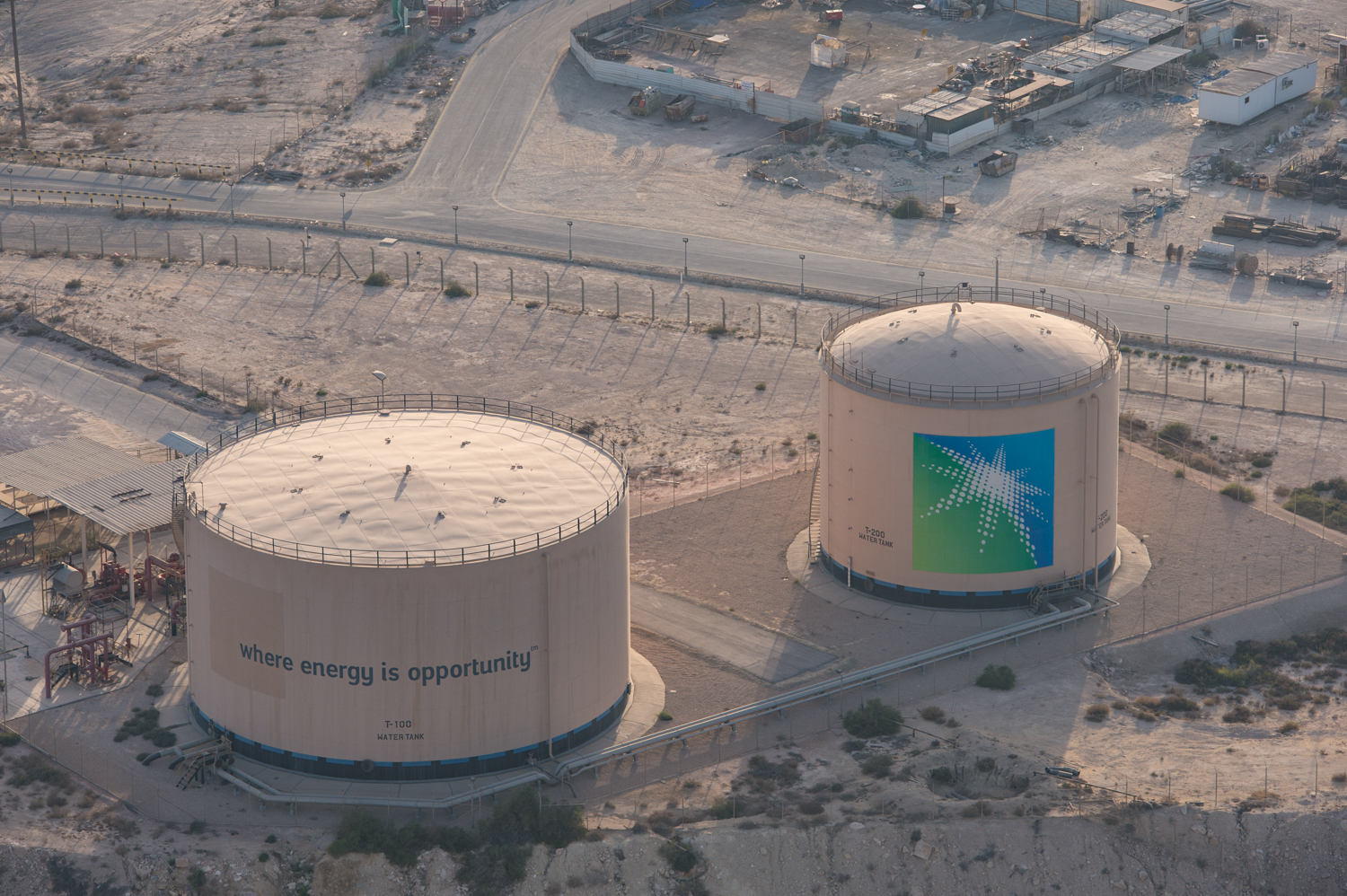 Attackers have stolen 1 TB of proprietary data belonging to Saudi Aramco and are offering it for sale on the darknet.

The Saudi Arabian Oil Company, better known as Saudi Aramco, is one of the largest public petroleum and natural gas companies in the world.

The oil giant employs over 66,000 employees and brings in almost $230 billion in annual revenue.

The threat actors are offering Saudi Aramco’s data starting at a negotiable price of $5 million.

Saudi Aramco has pinned this data incident on third-party contractors and tells BleepingComputer that the incident had no impact on Aramco’s operations.

This month, a threat actor group known as ZeroX is offering 1 TB of proprietary data belonging to Saudi Aramco for sale.

ZeroX claims the data was stolen by hacking Aramco’s “network and its servers,” sometime in 2020.

When asked by BleepingComputer as to what method was used to gain access to the systems, the group did not explicitly spell out the vulnerability but instead called it “zero-day exploitation.”

To create traction among prospective buyers, a small sample set of Aramco’s blueprints and proprietary documents with redacted PII were first posted on a data breach marketplace forum in June this year:

However, at the time of initial posting, the .onion leak site had a countdown timer set to 662 hours, or about 28 days, after which the sale and negotiations would begin.

ZeroX told BleepingComputer that the choice of “662 hours,” was intentional and a “puzzle” for Saudi Aramco to solve, but the exact reason behind the choice remains unclear:

And, that some of this data includes:

Samples released by ZeroX on the leak site have personally identifiable information (PII) redacted, and a 1 GB sample alone costs US$2,000, paid as Monero (XMR).

The threat actor, however, did share a few recent unredacted documents with BleepingComputer for confirmation.

The price of the entire 1 TB dump is set at US$5 million, although the threat actors say, the amount is negotiable.

A party requesting for an exclusive, one-off sale (i.e. obtain the complete 1 TB dump and demand it be wiped completely from ZeroX’s end) is expected to pay a whopping US$50 million.

ZeroX shared with BleepingComputer that up until this point, they have been negotiating the sale with five buyers.

Not a ransomware or extortion incident

Contrary to some claims floating around on the internet [1, 2] labeling this incident a “ransomware attack,” it is not.

Both the threat actor and Saudi Aramco have confirmed to BleepingComputer that this is not a ransomware incident.

Saudi Aramco told BleepingComputer that the data breach occurred at third-party contractors, rather than direct exploitation of Aramco’s systems:

“Aramco recently became aware of the indirect release of a limited amount of company data which was held by third party contractors.”

“We confirm that the release of data has no impact on our operations, and the company continues to maintain a robust cybersecurity posture,” an Aramco spokesperson told BleepingComputer.

Mysteriously enough, the threat actors did not even inform Saudi Aramco of the stolen data, or attempt extortion after gaining access to their networks, which further casts doubts on the purpose of the timer shown above.

It seems the countdown timer was merely set up as a lure for prospective buyers; to generate an initial buzz around the sale.

The cyberwarfare incident conducted via the Shamoon virus was allegedly linked to Iran.

In more recent times, attacks on mission-critical infrastructure like the Colonial Pipeline and the largest U.S. propane provider, AmeriGas, have prompted a need for stepping up cybersecurity efforts at these facilities.