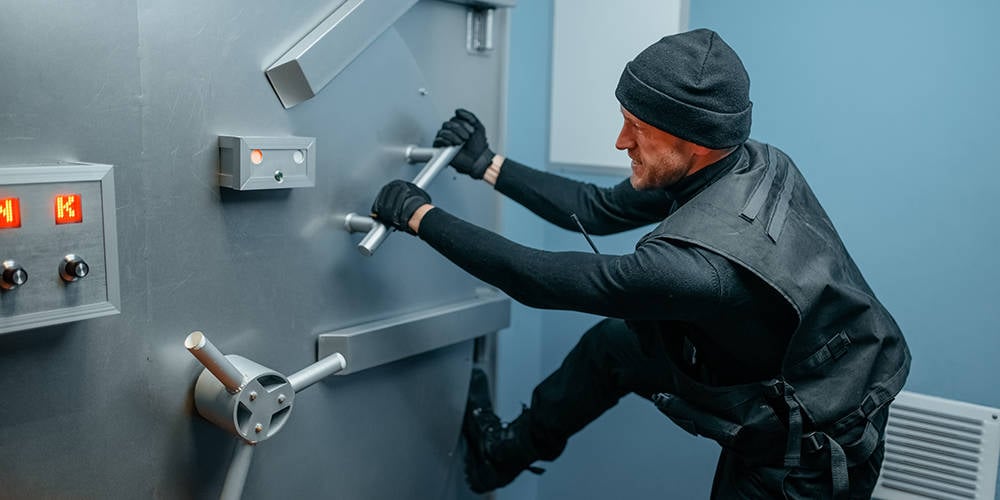 BT is looking to cash in on ever-growing global concerns over digital crime, and has confirmed making a multi million pound investment in US-based cyber risk management firm Safe Security.

The UK telco wouldn’t say how much it has pumped into the US business, which raised almost $50m from investors since its formation in 2012. As part of the deal, BT plans to combine Safe Security’s “SAFE platform” with its own managed security services to provide added protection for its customers in the UK against cyber threats.

What seems to appeal to BT is that Safe Security’s platform allows organisations to run a series of checks of their defences to help them better understand the likelihood of suffering a major cyber attack. Not only does it help to identify gaps in an organisation’s digital defences, it also helps to calculate the cost of any breach.

Martin Courtney, an analyst at research biz Tech Market View, reckons the deal will “augment the telco’s managed security service (MSS) proposition with a cyber risk assessment tool that can help businesses and consumers measure the effectiveness of their existing defences.

“BT also sees the technology as a potential route to market for cyber insurance and other services that could benefit from an accurate appraisal of organisational and individual cyber risk scores in the future,” he added.

The strategic investment is part of BT’s plans to beef up its cybersecurity offering against a backdrop of a growing ransomware threat that over the past weeks has hit Northern Trains ticketing kit in the UK, real estate, finance, and insurance IT firm CloudStar, and SonicWall.

Earlier this month, US President Joe Biden had a phone call with Russia’s President Putin about the worldwide ransomware epidemic, and afterwards told the press the US was prepared to attack the servers used by ransomware criminals who were targeting American businesses and citizens.

Ransomware gang REvil has had some big hits recently – such as exploiting installations of Kaseya’s IT management software to infect over 1k businesses in one fell swoop in the past month or so – although the gang appears to have gone silent for the moment.

BT is not alone in investing in infosec of late. Earlier this month Microsoft made a reported half a billion dollar investment in San Francisco-based security outfit RiskIQ which uses security intelligence to protect an enterprise from attack.

Research company Gartner has meanwhile warned that the next wave of cyber threats could involve machines harming – and even killing – humans. You have been warned. ®