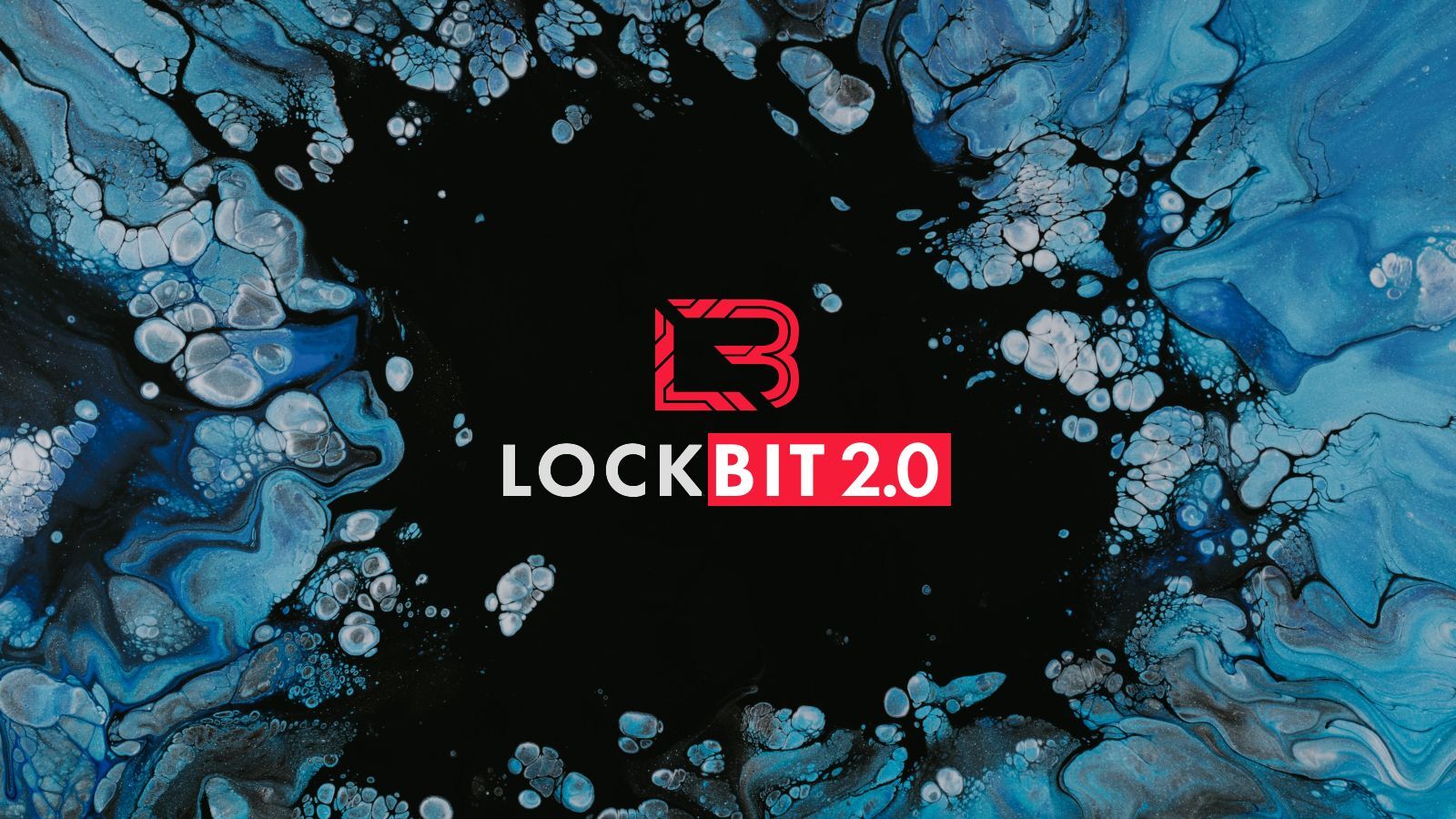 A new version of the LockBit 2.0 ransomware has been found that automates the encryption of a Windows domain using Active Directory group policies.

The LockBit ransomware operation launched in September 2019 as a ransomware-as-a-service, where threat actors are recruited to breach networks and encrypt devices.

In return, the recruited affiliates earn 70-80% of a ransom payment, and the LockBit developers keep the rest.

Over the years, the ransomware operation has been very active, with a representative of the gang promoting the activity and providing support on hacking forums.

Included with the new version of LockBit are numerous advanced features, with two of them outlined below.

LockBit 2.0 promotes a long list of features with many used by other ransomware operations in the past.

However, one promoted feature stuck out where the developers claim to have automated the ransomware distribution throughout a Windows domain without the need for scripts.

When threat actors breach a network and finally gain control of the domain controller, they utilize third-party software to deploy scripts that disable antivirus and then execute the ransomware on the machines on the network.

In samples of the LockBit 2.0 ransomware discovered by MalwareHunterTeam and analyzed by BleepingComputer and Vitali Kremez, the threat actors have automated this process so that the ransomware distributes itself throughout a domain when executed on a domain controller.

The ransomware will then run the following command to push the group policy update to all of the machines in the Windows domain.

Kremez told BleepingComputer that during this process, the ransomware will also use Windows Active Directory APIs to perform LDAP queries against the domain controller’s ADS to get a list of computers.

Using this list, the ransomware executable will be copied to each device’s desktop and a scheduled task will be created to launch the ransomware using the UAC bypass below:

As the ransomware will be executed using a UAC bypass, the program will run silently in the background without any outward alert on the device being encrypted.

While MountLocker had previously used Windows Active Directory APIs to perform LDAP queries this is the first time we have seen a ransomware automate the distribution of the malware via group policies.

“This is the first ransomware operation to automate this process, and it allows a threat actor to disable Microsoft Defender and execute the ransomware on the entire network with a single command,” Kremez told BleepingComputer.

“A new version of the LockBit 2.0 ransomware has been found that automates the interaction and subsequent encryption of a Windows domain using Active Directory group policies.”

LockBit 2.0 also includes a feature previously used by the Egregor Ransomware operation that print bombs the ransom note to all networked printers.

When the ransomware has finished encrypting a device, it will repeatedly print the ransom note to any connected network printers to get the victim’s attention, as shown below.

In an Egregor attack against retail giant Cencosud, this feature caused ransom notes to shoot out of receipt printers after they conducted the attack.