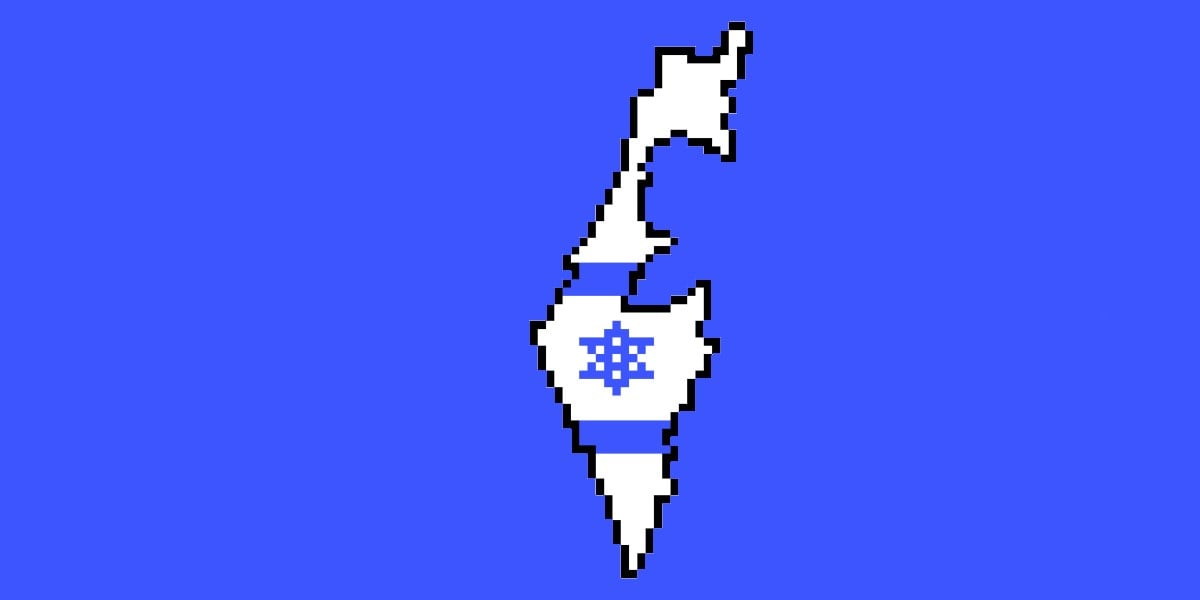 Israel’s Ministry of Defense says the nation’s government has visited spyware-for-governments developer NSO Group to investigate allegations its wares have been widely – and perhaps willingly – misused.

A Ministry tweet delivered the news in Hebrew, and online translate-o-tronic services render the text as follows:

The allegations were raised by Amnesty International and a consortium of newspapers that gained access to a 50,000-entry list of mobile phone numbers claimed to have been touched by NSO’s Pegasus product – spyware that makes a smartphone an open book. Amnesty and its partners used the list to make the point that pervasive surveillance of activists, lawyers, and even world leaders has become ubiquitous. The human rights group decried Pegasus’s chilling effect on dissent, and even linked its use to the murder of two journalists.

NSO Group said the document was not a list of Pegasus targets, and that it does not authorise use of the software other than for matters of national security.

Amnesty stood by its analysis that the list is genuine, and demonstrates that Pegasus is far more widely used than NSO Group states. It concluded that NSO Group is either complicit or indifferent to that misuse.

NSO stopped answering questions, and the use of Pegasus became a political issue in many nations.

The Israeli Ministry of Defense hasn’t said why it decided to investigate NSO group, which bodies visited the company, or what exactly it was looking for. Nor is it clear that the Ministry feels NSO has run afoul of any law.

Israel does, however, possess a fast-growing tech services export sector and a reputation for producing excellent security products. If NSO has done anything to besmirch the sector’s reputation, Israel has a clear interest in defending its economic interests.

NSO Group CEO Shalev Hulio has reportedly welcomed the Ministry visit because he believes it will vindicate his stance that the company has done nothing wrong, and the claims made against it will not withstand scrutiny. ®