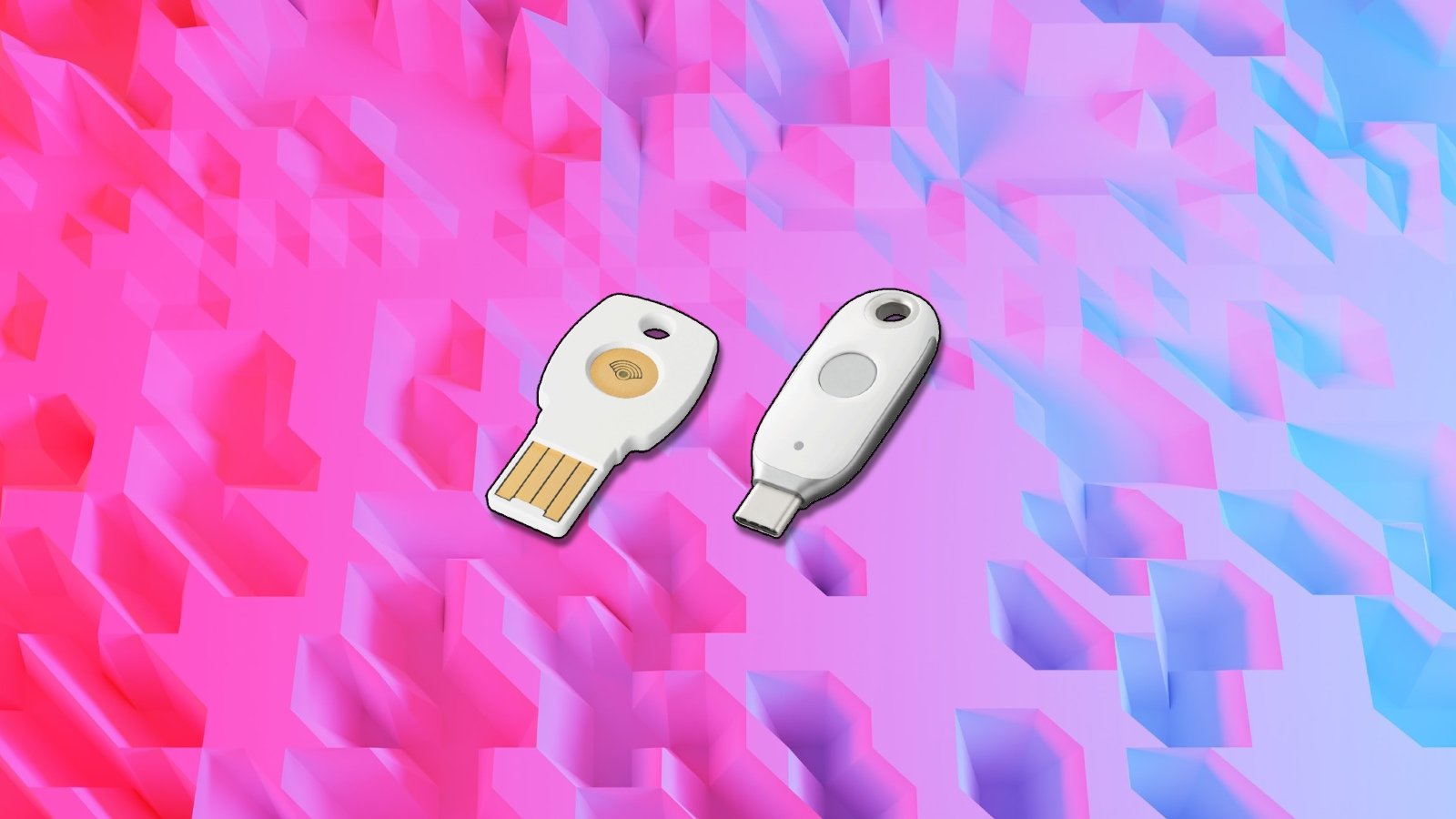 Google is discontinuing the Bluetooth Titan Security Key to focus on security keys with Near Field Communication (NFC) functionality.

As part of this move, Google has also announced a new Titan Security Key with USB-C and NFC to go along with the previously available USB-A + NFC security key.

They work with the most popular devices, browsers, and an increasing number of apps that come with FIDO standard support.

“Since NFC functionality is now supported by a wide range of Android phones and iPhones, we are discontinuing the Bluetooth Titan Security Key and focusing on the easier and more widely available NFC capability,” said Christiaan Brand, Google Cloud Product Manager.

The company will also continue to service existing Bluetooth Titan Security Keys until they are out of warranty.

Starting August 10, Google will only offer the USB-A and a USB-C NFC version of Titan Security Keys, with the USB-A (which also comes with USB-A to USB-C adapter) to sell for $30 and the USB-C+NFC key to be priced at $35.

Customers can follow this simple guide to buy a Titan Security key for their device:

“Paired with our Advanced Protection Program and its industry-leading automatic protections, the Titan Security Key remains one of the best ways to keep your Google Account safe,” Brand said.

APP allows high-risk or regular users to defend their accounts from state-sponsored spear-phishing attempts with a more secure login procedure requiring them to use security keys or smartphones to verify their identity.

Google advises anyone at risk of targeted online attacks, including but not limited to business leaders, journalists, activists, and IT administrators, to enroll in Advanced Protection as the most accessible defense against account takeover attempts with the help of additional identity checks.

Advanced Protection applies all of the following protections at once, automatically overriding similar and manually configured settings:

Google provides more information on how security keys can help protect you from phishing attacks on the Titan Security Key product page.