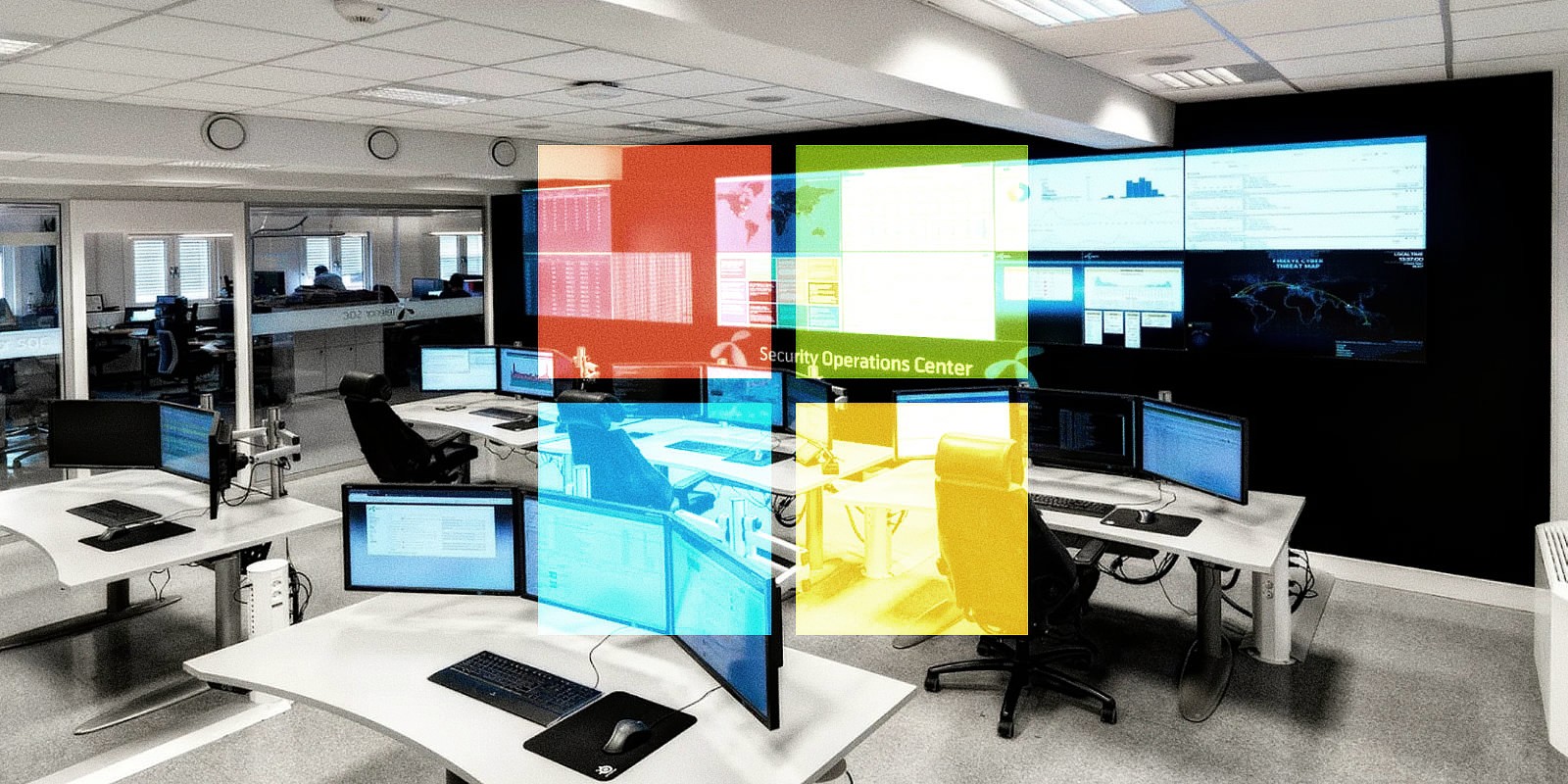 Microsoft has revived the Remote Desktop Connection Manager (RDCMan) app that was deprecated last year due to an important severity information disclosure bug the company decided not to fix.

“An information disclosure vulnerability exists in the Remote Desktop Connection Manager (RDCMan) application when it improperly parses XML input containing a reference to an external entity,” Microsoft explained in the March 2020 security advisory.

“An attacker who successfully exploited this vulnerability could read arbitrary files via an XML external entity (XXE) declaration.”

RDCMan revived as a Sysinternals tool

However, as Microsoft Azure CTO Mark Russinovich revealed earlier this year, the company added RDCMan to the Windows Sysinternals toolkit and released version 2.8 in late June.

“Good news for RDCMan (Remote Desktop Connection Manager) fans (like me): we’ve saved it from abandonment by bringing into Sysinternals,” Russinovich said in February, confirming the tool’s revival. “Look for its Sysinternals debut in the near future.”

Lots of you have asked: first Sysinternals RDCMan release is coming next week. Bug fixes (including a security bug fix) and single-file executable (a Sysinternals attribute).

While the company didn’t share any details on the security flaw addressed in RDCMan 2.8, the patched vulnerability was not the one that led to the app being discontinued last year.

Microsoft disclosed today in an update to the initial security advisory that the flaw was fixed in RDCMan 2.82, released on July 27 through the Sysinternals documentation website.

“User with OS versions prior to Win7/Vista will need to get version 6 of the Terminal Services Client,” Microsoft says. “You can obtain this from the Microsoft Download Center: XP; Win2003.”