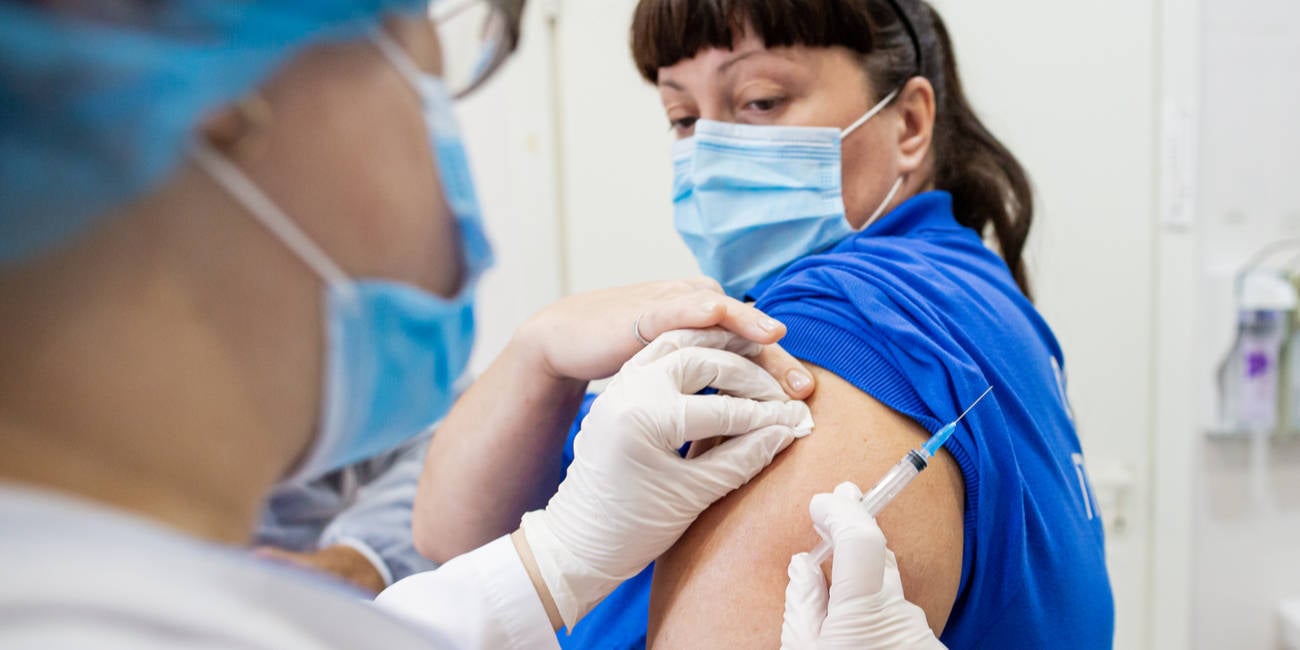 The number of COVID cases in the US and elsewhere is again rising, thanks to the Delta Variant, lagging vaccination rates, and mask resistance among some.

That has led to vaccination requirements in California for healthcare workers and education workers, in New York for new hires, at private sector companies like Google, and soon in the US military. Other countries like England, France, and Greece have said they will mandate vaccines for healthcare workers, as Italy did in March.

The availability of fake vaccination certificates has risen, too.

Since March, there’s been a 257 per cent increase in the number of sellers using the Telegram messaging app to advertise fake vaccination cards to “those who do not want to take the vaccine,” according to security biz Check Point.

As anti-vaccine groups have grown, the price of fake vaccination cards has dropped, from $200 in March to about half that today.

“Our interpretation is that the lower price is a result of increased competition between vendors,” said Ekram Ahmed, a Check Point spokesperson, in an email to The Register.

“We noticed a few vendors drop the price in half, then the entire seller side of the market trended down to meet the price point, likely because they were being outcompeted. Demand is higher compared to where it was in march, so it’s not a complete drop off in price.”

Google Trends, a measure of search keyword volume, also shows an uptick in the search query “fake vaccine card” in the US.

“We have mostly presented certificates being sold from the US, UK and Germany,” said Check Point in a blog post that shows images of various phony vaccination cards.

“Currently our researchers spotted fake certificates from all around the world, where the majority are coming from Europe, with certificate fakes of the NHS certificate, the EUDCC (EU Digital COVID Certificate), and other countries such as Greece, Netherlands, Italy, France and Switzerland related certifications.”

Not much of a crackdown

Back in May, California Attorney General Rob Bonta warned that fake vaccine cards are illegal and harm Californians, echoing a similar admonition from the FBI in March. But he did not specify whether his office would file charges against vendors of fake certificates.

The California OAG told The Register in an email it could not comment about whether any investigations of fake vaccine card sellers are underway, but pointed to the US Department of Health and Human Services to indicate that government isn’t ignoring the issue.

In July, the US Department of Health and Human Services Office of Inspector General (HHS-OIG) announced the arrest of Juli A. Mazi, 41, of Napa, a California-licensed naturopathic doctor, on charges that she was involved in a scheme to falsify vaccination cards.

California’s Department of Alcoholic Beverage Control, has also been paying attention. In May, the beverage agency arrested a bar owner in Clements for allegedly selling fake vaccine cards.

But judging by the increase in fake vaccination card availability, occasional arrests offer no real deterrence.

According to Our World In Data, a project run by UK charity Global Change Data Lab, 30.4 per cent of the world has received at least one dose of the COVID-19 vaccine and 15.8 per cent of the population is fully vaccinated. Since the pandemic began, about 4.3 million people around the world have died as a result of COVID. ®