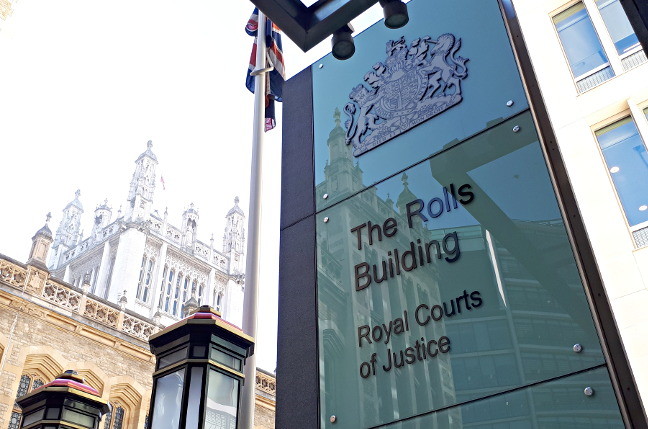 A company is suing the Police Digital Service (PDS) over a framework worth up to £18m after losing a bid to provide a mass surveillance platform, claiming police managers broke laws on the awarding of public contracts.

Excession Technologies Ltd is suing the organisation formerly known as the Police ICT Company on the grounds that it broke the Defence and Security Public Contracts Regulations (DSPCR) after allegedly misunderstanding Excession’s platform was capable of doing.

Excession argues that the PDS broke the DSPCR by awarding the contract to its rival, Airbox Systems, whose bid it claims was “abnormally low”, and that it also made errors in scoring presentations made by competing companies during a demonstration day.

The PDS says that it wasn’t bound by the DSPCR. Regulation 7(1)(b) allows public bodies to opt out of the law if it is buying something “for the purposes of intelligence activities”.

The surveillance platform, it claims, falls within that exemption. Moreover, it also argues that Excession’s lawsuit is time-barred, arguing that DSPCR imposes a 30-day time limit for losing companies to challenge a contract award.

“The court has to construe the words in Regulation 7(1)(b) and determine whether the proposed framework agreement falls within the meaning of those words,” said Parishil Patel QC, barrister for Excession.

In written submissions to the court he added:

He added: “The question in these proceedings is the framework agreement that one was talking about is not about the appointment of a contractor to run the surveillance operation, but for the provision of computer or IT services to that… we say that’s an important distinction.”

Challenging Patel’s arguments, PDS barrister Joseph Barratt told judge Mrs Justice O’Farrell yesterday: “It’s not open to economic operators to sit and see what they think, and then pop up with a challenge at the end [of a procurement exercise]… that would have serious challenges for the public interest.”

Yesterday the High Court heard from David Peto, chief executive of Excession. During cross-examination by Barratt, Peto said he understood that “the national security exclusion would allow [PDS] not to follow the process” and that he “could have sought legal advice at that time but I saw no reason to”.

“We were unaware we could challenge the national security exemption. We were unaware of the methodology of challenging because, as I’ve said before, this was our first major public procurement that fell under these regulations at all,” Peto told the court.

He also testified that eight companies were invited to a demonstration day organised by the PDS, adding that his firm’s platform could be used by “thousands” of users on a “24/7/365” basis.

The court also heard from Philip Parker, the PDS’s national surveillance operations room project manager and author of the business case which led to the procurement exercise.

Excession seeks a declaration that the procurement was unlawful, that its lawsuit against the PDS was not time-barred, and that PDS pays its legal costs. The case continues. ®