This is AUKUS for China – US, UK, Australia reveal defence tech-sharing pact • The Register 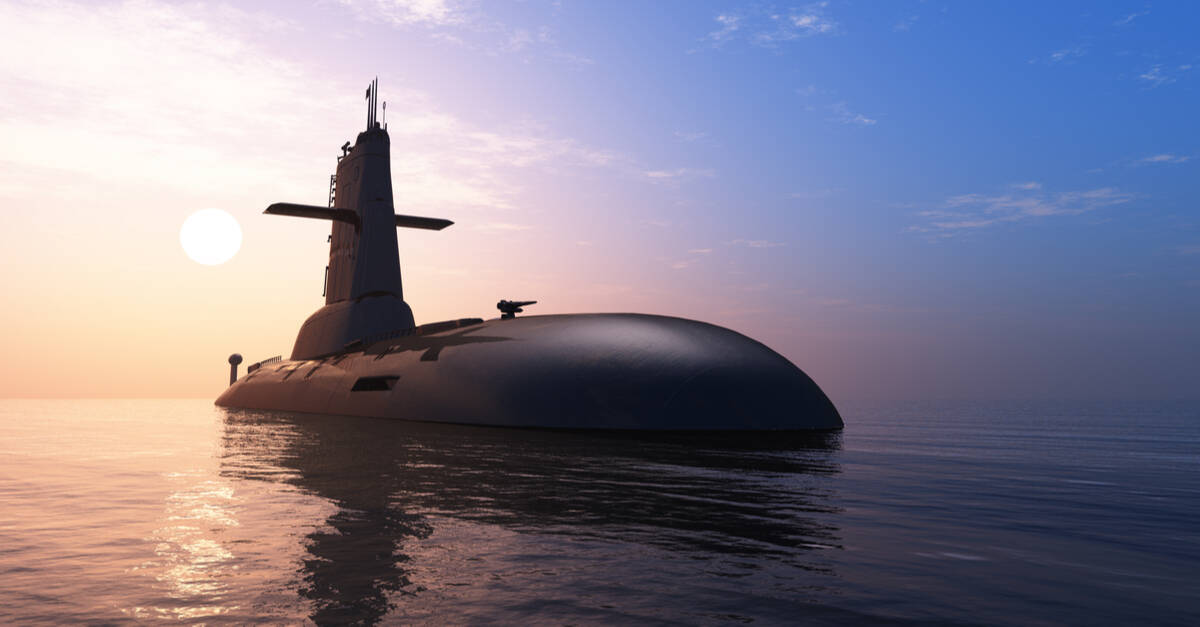 Australia, the United States of America, and the United Kingdom have signed a new defence and technology-sharing pact.

Dubbed AUKUS, the headline item of the pact is assistance from the UK and US to help Australia build nuclear-powered submarines that are interoperable with their own fleets (but do not carry nuclear weapons). Australia’s Department of Defence Science and Technology argues [PDF] that subs “can shape or change the behaviour of other nations and their decision-making, which no other Australian Defence Force asset or combination of assets can do”.

The only credible regional threat Australia faces is China. Australia previously planned to build diesel-electric subs in conjunction with a French manufacturer – a contract that is about to be terminated without putting a boat in the water. Nuclear-powered boats can run submerged for longer and more quietly, and do not have to vent exhaust gases.

AUKUS is therefore further evidence that the US and UK are keen to contain China.

Just what those “additional undersea capabilities” might be was not explained.

Nor were details offered on promised “deeper integration of security and defense-related science, technology, industrial bases, and supply chains.”

Australia, America, and the UK are already members of the Five Eyes security alliance that shares intelligence data (Canada and New Zealand are the others). Now they’re also building an interoperable submarine fleet and the tech to make them run.

China, meanwhile, maintains that it has only peaceful intentions. It points out it has not fired a shot in anger for decades (during which time the US and UK fought in, say, Iran and Afghanistan), and that actions like building bases on South China Sea reefs – using claims rejected [PDF] by The Permanent Court of Arbitration at The Hague in 2016 – are perfectly reasonable and pose a threat to no nation.

Any regional cooperation mechanism should follow the trend of peace&development and help promote trust&cooperation among countries. Forming closed&exclusive cliques targeting other countries runs counter to the trend of the times and the expectation of regional countries. pic.twitter.com/F8oMZq0bWB

China seems certain to find the formation of AUKUS an affront. The US and the UK may also find it awkward, as Australian submarine manufacturing projects are infamous for blowing budgets and deadlines. They are also widely considered domestic exercises in propping up votes in manufacturing-centric seats – a goal only barely secondary to any foreign strategic considerations. ®