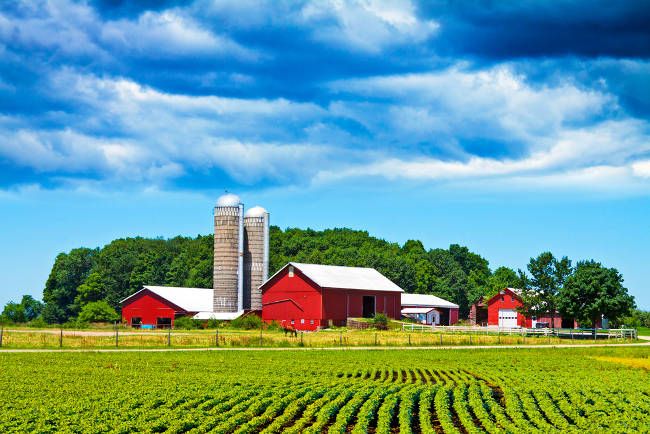 The US CISA cybersecurity agency has warned that the Darkside ransomware gang, aka BlackMatter, has been targeting American food and agriculture businesses – and urges security pros to be on the lookout for indicators of compromise.

Well known in Western infosec circles for causing the shutdown of the US Colonial Pipeline, Darkside’s apparent rebranding as BlackMatter after promising to go away for good in the wake of the pipeline hack hasn’t slowed their criminal extortion down at all.

The alert details BlackMatter’s TTPs, including the gang’s use of previously-hacked admin creds to conquer corporate networks. Based on analysis of a single sample from VirusTotal “as well as from trusted third parties,” the CISA said BlackMatter uses the Windows LDAP networking protocol as well as SMB for gaining access to Windows networks’ Active Directory (AD), enumerating all hosts on the network from there.

“BlackMatter then remotely encrypts the hosts and shared drives as they are found.”

The agency also noted that Darkside has demanded ransoms that range up to $15m, which contrasts nicely with the £15m it demanded from an insurance company. in Doncaster earlier in the year.

They also said they “strongly discourage paying a ransom to criminal actors” because doing so “may embolden adversaries to target additional organisations”. UK government advice is more ambivalent at the moment, though it is to be hoped that London follows suit quickly.

Public rumours were that the Colonial Pipeline’s operators shelled out $5m to regain control of their networks (or its Bitcoin equivalent). Around $2.1m / 63.7 Bitcoins were later recovered by the US Department of Justice.

In more recent months Blackmatter has targeted Olympus, the former camera company, which was hit by an apparent followup attack earlier this month. The gang operates through an affiliate structure, as we summarised, and happily offers financial rewards to other criminals in exchange for access to high-value targets’ networks.

US-led international efforts earlier this year, aimed at convincing Russia to tackle ransomware gangs operating from its turf, appear to have been a failure. Vladimir Putin’s country has been acused of hosting criminal extortionists on condition their online theft campaigns are never turned against ex-Soviet Union nations – though Ukraine has seen some notable arrests of ransomware gang suspects in recent months. ®