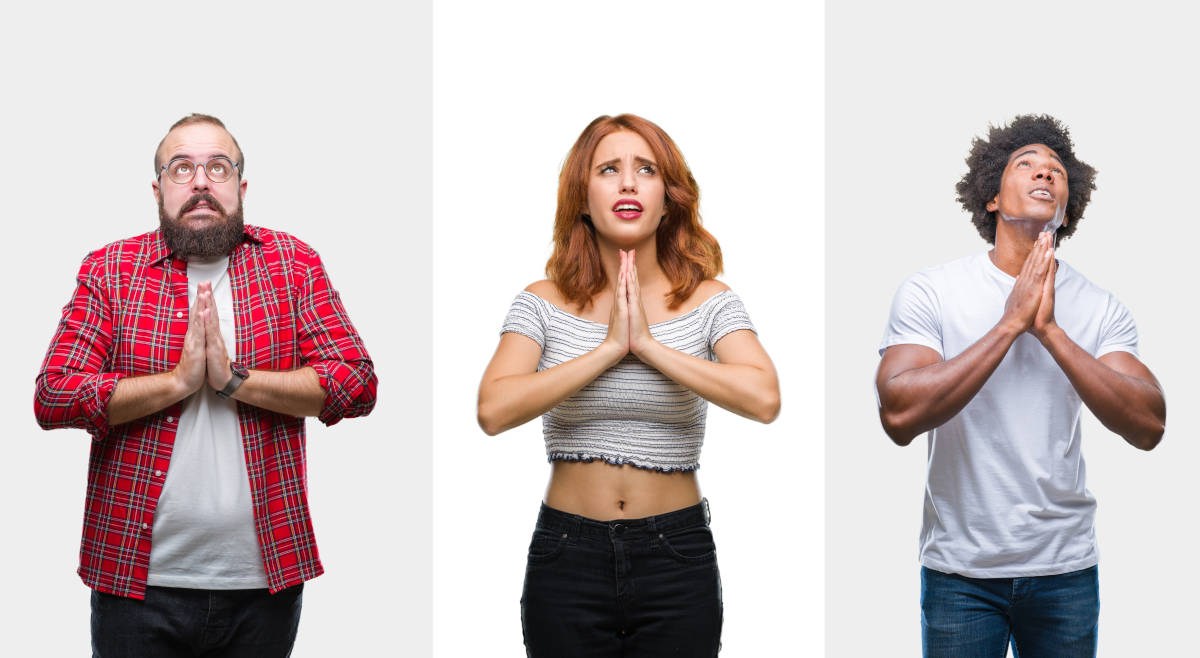 Britain’s new Information Commissioner has called for video conferencing companies to enable end-to-end encryption on their products – even as police managers and politicians condemn the technology and demand its removal.

This week the ICO urged tech companies to make end-to-end encryption (E2EE) “available to all users” regardless if they’re “enterprise, consumer, paid or free” in a statement jointly backed by seven countries’ data protection regulators – even including China.

“Ease of staying in touch must not come at the expense of people’s data protection and privacy rights,” warned last year’s open letter, which was reiterated this week by the ICO.

Calling for E2EE to be applied to widely used communication apps pits these data protection authorities against their own governments and law enforcement agencies, potentially laying the ground for a vicious policy fight in the West.

It also added that users ought to be given “clear and easily understandable information” about the difference between what it called “standard” encryption and E2EE.

Figures such as Home Secretary Priti Patel and National Crime Agency manager Rob Jones have previously condemned E2EE, while the governments of the Five Eyes espionage alliance (comprising the UK, US, Canada, Australia and New Zealand) have have repeatedly condemned the technology.

Belatedly recognising this, the ICO backtracked when The Register asked about the move, saying:

The ICO added that it supports “lawful instances of law enforcement and third party data requests,” saying: “It is important that any approach to E2EE seeks to reconcile addressing harms with privacy and safety impacts.”

Police workers, on the other hand, claim that E2EE would force them to obtain court warrants each and every time they want to spy on criminal suspects, risking judges turning down overbroad demands. At the moment unencrypted conversations can potentially be surveilled by social media companies, with messages of interest forwarded to police and other law enforcement agencies.

A joint review carried out last year by British, Canadian, Australian, Chinese, Swiss, Gibraltarian and Hong Kong data protection regulators called on global tech companies to implement end-to-end encryption as a user safety measure. Microsoft, Google, Cisco and Zoom all responded, while Houseparty (a short-lived video chat app) didn’t, its owners since having shut it down.

The ICO and the other data regulators also said they expected video conferencing app providers to carry out “regular testing of security measures” including pentests, audits and deploying bug bounty programs. ®