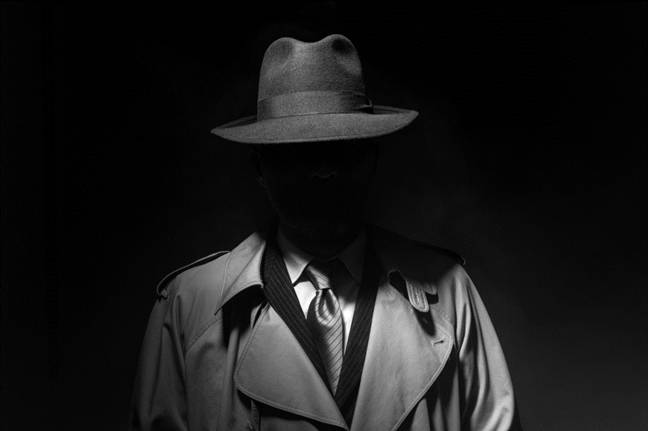 State-sponsored Xinhua News Agency described the breaches as “endangering the security of important data” and said by disclosing them, the Ministry sought to build awareness of non-traditional security and, by doing so, better maintain national security.

The announcement, which deliberately coincides with the seventh anniversary of the country’s anti-espionage law, described airline data stolen by an overseas intelligence agency, shipping data collected by a consulting firm that provided it to a foreign spy agency, and the construction of weather devices to transfer sensitive meteorological data abroad. It is unclear whether one or more foreign intelligence agencies conducted the alleged attacks, or if the actions were linked.

“Data security is related to national security and public interest, and is an important aspect of non-traditional security,” reads a machine translation of the Xinhua piece, which goes on to encourage the public to report suspicious events to authorities.

The Middle Kingdom’s anti-espionage law came into effect in 2014 and has been amended since. An April 2021 change imposed new responsibilities on groups and organizations, making it clear the onus is on the public to watch out for, prevent, and report foreign espionage activity.

“The regulations … clarify that agencies, groups, enterprises and institutions and other social organizations have the main responsibility for the unit’s anti-espionage security prevention work,” stated the official newspaper of the Central Committee of the Chinese Communist Party (CCP), People’s Daily Online.

Chinese journalists Zhixin Wan and Zichen Wang have pointed out that foreign media have all but ignored the attacks.

“Whereas the US and other Western security sources are not infrequent contributors to Western media reports on China, usually detailing what’s described as Chinese influence, threats, espionage, or hacking, the same simply can’t be said of this side. Also, press content with those intelligence sources is almost always quite prominent in the news,” wrote the duo.

Beijing has lately rewritten its rules to prevent data making its way outside of China, with new regulations and a proposal that businesses proposing to transfer data overseas must first undergo national security screening.

Paradoxically, the Middle Kingdom applied this week for entry into the three-country Digital Economy Partnership Agreement (DEPA), a digitally focused trade agreement that would require China to allow free flow of information across its borders.

China’s swift march to digitising its economy and government services has created a boom market for security services: analyst firm IDC recently reported revenue won by China’s IT security service providers increased by 110 per cent year-on-year in the first half of 2021.

Xinhua did not name the nation(s) alleged to have attacked Chinese organisations. Other nations have no trouble naming China as a source of attacks, as demonstrated when it and Russia were not invited to last month’s National Security Council Counter-Ransomware Initiative, a two-day meeting consisting of over 30 countries and the EU. Both countries were name-checked in a pre-event press call as sources of recent cybermalice. ®