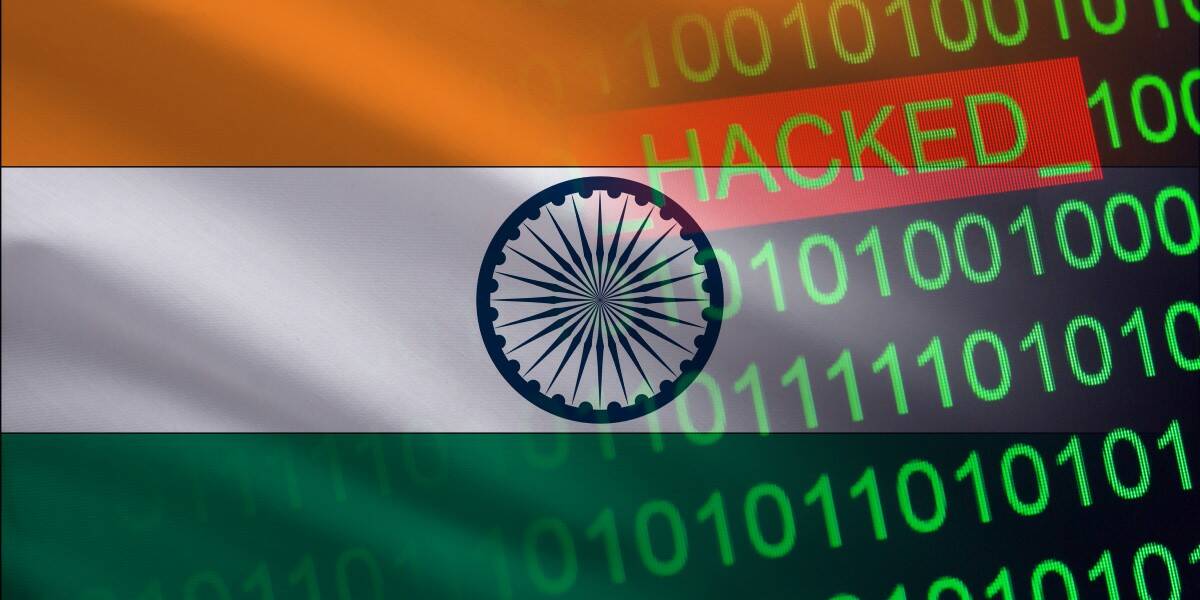 CDSL bills itself as a crucial player in India’s financial markets. It serves exchanges, investors, and issuers with depository services – electronic records of investors and their shareholdings. The company claims to have almost a million customers.

The security consultancy hasn’t detailed how the records were exposed, describing the situation as “a case of sheer negligence by CDSL in securing sensitive client data”.

A subsequent post detailing a second data leak describes it with a subhead that reads “Horribly poor level of cyber security + Sheer negligence = Very Bad” and again claims the vulnerability was not hard to discover.

The security firm also offers a timeline of its disclosures to CDSL, alleging that the depository firm does not advertise a contact for infosec issues and did not respond to CyberX9’s first notification for seven days. What’s more, it appears not to have acted for three days after receiving news of the second vuln.

CyberX9 further alleges that it informed CERT-In and India’s National Critical Information Infrastructure Protection Centre of both hacks, and that CDSL only acted after those bodies requested remediation.

CDSL told Indian media that the vulnerabilities were present in its website, and that it acted promptly upon receiving notifications from CyberX9. The security firm disputes that account, saying that fixing the vulns would have required hours – not days.

CyberX9 has called for an independent audit of CDSL’s systems and infosec practices and warned customers that the simplicity of the work required to exploit the vulnerabilities means they should assume their data was accessed and look out for phishing and other scams made easier by the wealth of data on offer. ®