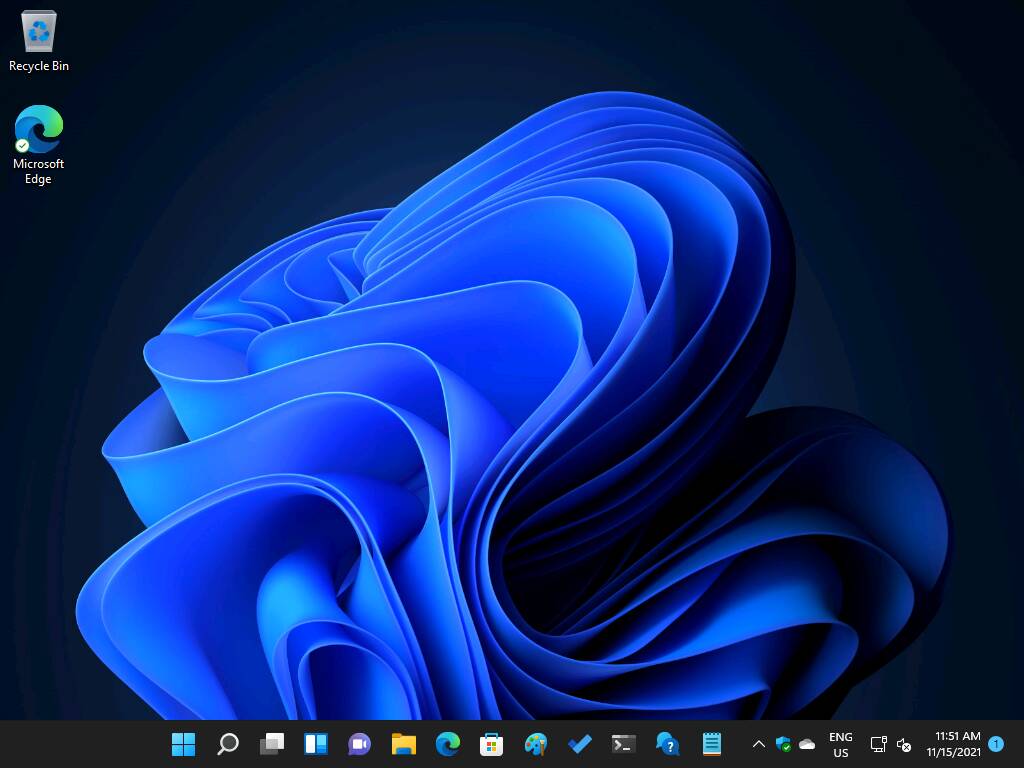 An update to the Insiders version of Windows 11 includes a massive list of bug fixes, many of them serious, showing the wisdom of holding back on an early upgrade from Windows 10.

Windows 11 was released on 5 October but has proved a problematic upgrade due to onerous system requirements and certain user interface decisions, with some features chopped in the Start menu and a confusing new right-click menu in File Explorer.

The new Insiders update, build 22000.346 for the Beta and Release Preview channels, shows another reason for not hastening to upgrade – bugs in the initial release. Release Preview means that these fixes should soon come to all users of Microsoft’s latest Windows.

The bugs are not precisely described, with some vaguer than others. “We fixed an issue that occurs when a dialog opens within Internet Explorer,” says one. Running Internet Explorer for any reason is something of an adventure today, so we are not surprised that an (unspecified) issue occurred; it is more notable that Microsoft fixed whatever it was.

Windows 11 introduced a novelty in the Windows world: a black screen of death. The traditional BSOD (Blue Screen of death) must be regarded with some affection, though, since another fix is that “we changed the screen color to blue when a device stops working or a stop error occurs as in previous versions of Windows.” Note that the other common variant, the green screen of death, is reserved for Insider builds.

Other fixes concern Windows Subsystem for Linux, Group Policy, font rendering, memory leaks, errors connecting to “a remote printer that is shared on a Windows print server,” USB printers not being detected, Windows Mixed Reality auto-starting when a headset is donned even when set not to do so, and the battery icon in Quick Settings disappearing.

Microsoft also notes that “we fixed an issue where OS functionality could be improperly redirected when microsoft-edge: links are invoked,” perhaps a reference to this issue that affects the company’s ability to cajole users into firing up Edge rather than competing web browsers.

We have been running Windows 11 for daily work since official release and are happy to report that it is usable and stable in our experience so far, though useful improvements over its predecessor are hard to identify. We have encountered an old friend from the early days of Windows 10, where the Start menu refuses to appear when summoned, whether by click or keyboard. The solution is to open Task Manager, then kill and restart the Explorer process, which is not too painful though hardly intuitive.

Last week’s “Patch Tuesday” security fixes introduced an authentication bug on Windows domain controllers. The affected component is Service for User to Self (S4U2self) which allows a service to obtain an authentication ticket on behalf of a user, without supplying a password (and yes, this can be a security vulnerability so it is not surprising to see it impacted by a patch).

Microsoft explains that following the 9 November update, “end users in your environment might be unable to sign into services or applications using Single Sign On (SSO) using Active Directory on-premises or in a hybrid Azure Active Directory environment.”

Out-of-band fixes are relatively uncommon, but this one was sufficiently problematic that Microsoft has issued fixes for Windows Server 2019, 2016, 2012 R2, 2012, 2008 R2 and 2008 SP2. Information on how to install the update is here, though it will not be installed automatically.

It shows once again the dilemma facing administrators: patch quickly and risk breaking things, or slowly and risk being compromised by known vulnerabilities? ®