Patch issued but think about mitigating for now • The Register 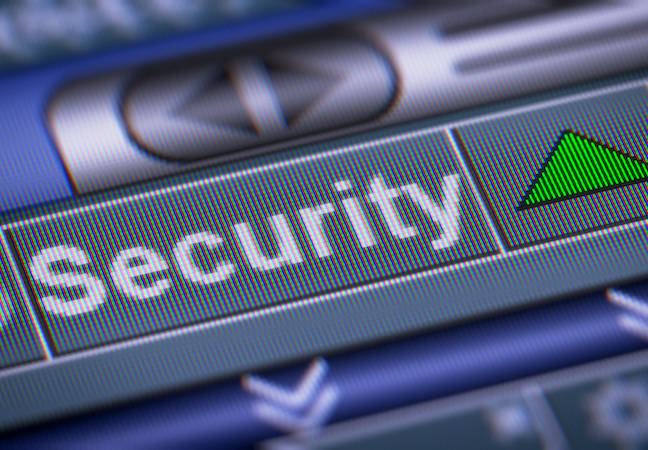 An unauthenticated remote code execution vulnerability in Apache’s Log4j Java-based logging tool is being actively exploited, researchers have warned after it was used to execute code on Minecraft servers.

Infosec firm Randori summarised the vuln in a blog post, saying: “Effectively, any scenario that allows a remote connection to supply arbitrary data that is written to log files by an application utilizing the Log4j library is susceptible to exploitation.”

The Apache Foundation published a patch for the critical-rated vuln earlier today. Its patch notes confirmed: “An attacker who can control log messages or log message parameters can execute arbitrary code loaded from LDAP servers when message lookup substitution is enabled.”

We have contacted Apache for comment and will update this article when it responds. It seems that the root cause of the problem is that Log4j was parsing certain code snippets in user input. Whether it was or not, it affects both Log4j and its newer version, Log4j2.

Infosec outfit Lunasec has a detailed blog post about the flaw.

Immersive Labs’ application security specialist Sean Wright told The Register that while immediate patches are available, it may be better to mitigate now and wait for a stable candidate.

“My advice to organizations is to look to the temporary remedial advice (setting the formatMsgNoLookups=true property) and wait for the patched versions to become available,” he said. “While there are release candidates for the patches, they are not stable releases and can carry their own risks, so apply the temporary remediation until you can apply the patch from a stable version.”

Marcus Hutchins, the infosec bod who stopped the WannaCry attack against Britain’s NHS a few years ago, described it as “extremely bad.”

In the case of Minecraft, attackers were able to get remote code execution on Minecraft Servers by simply pasting a short message into the chat box.

Jamie Moles, a senior technical manager at network detection and response firm ExtraHop, told El Reg the RCE is likely to affect “many cloud platforms including Steam, iCloud and Minecraft.”

“The problem is mitigated by patching,” he continued. “Updating the log4j-core.jar to version 2.15.0, which was released today, fixes the problem. But we are now in December and many online services are going to be in a change freeze at this point in time – meaning the business won’t tolerate downtime to patch the issue. It will be interesting if this is seen to propagate into retail.”

Log4j is also the default logging utility in Elasticsearch, among many other products and services relied upon by enterprises. If you were hoping for an early finish this weekend, sorry: like time, vulns wait for no man. ®