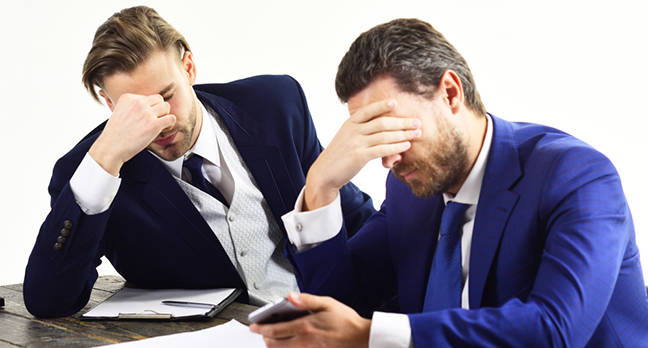 Britain’s Online Safety Bill is being enthusiastically endorsed in a “manifesto” issued today by MPs who were tasked with scrutinising its controversial contents.

The committee, made up of MPs and peers from various political parties, was asked to carry out a serious analysis of the controversial legislation. Surprising some onlookers, its Conservative chairman, Damian Collins MP, used the committee’s 193-page report to talk about what he described as a “wider manifesto” for Big Tech regulation.

Ministers have two months before they have to formally respond to the report. As drafted, the bill doesn’t go far enough (in the committee’s view) and ought to impose more bans and regulations on activities that take place over an internet connection – for example, “cyberflashing” (using Apple Airdrop and similar mobile device technologies to send obscene content to unwitting recipients), promotion of self-harm, posting adverts for online fraud, and so on.

“The Committee has set out recommendations to bring more offences clearly within the scope of the Online Safety Bill, give Ofcom the power in law to set minimum safety standards for the services they will regulate, and to take enforcement action against companies if they don’t comply,” said Collins in a canned statement.

Among other things, the committee called for:

British legislators have been grappling with largely US-owned social media and web platforms failing to pay enough attention to increasingly loud demands for content censorship and for end-to-end encryption to be banned.

The bill’s stated aim is protecting children from unsuitable content on the World Wide Web, though every political campaigning group imaginable (including a pro-free speech group) has weighed in during the general public debate about the bill.

The British Computer Society, the chartered institute for IT, praised the bill’s focus on public risk assessments by platforms and nascent internet regulator Ofcom alike, but expressed reservations about exactly what legal duties it will impose.

Warnings about the risks to free expression online of over-regulation have largely been ignored by the committee, whose members included politicians from the Conservative, Labour, SNP, and Lib Dem parties.

The bill’s second reading in Parliament is expected this week as the government moves to make it legally binding. ®