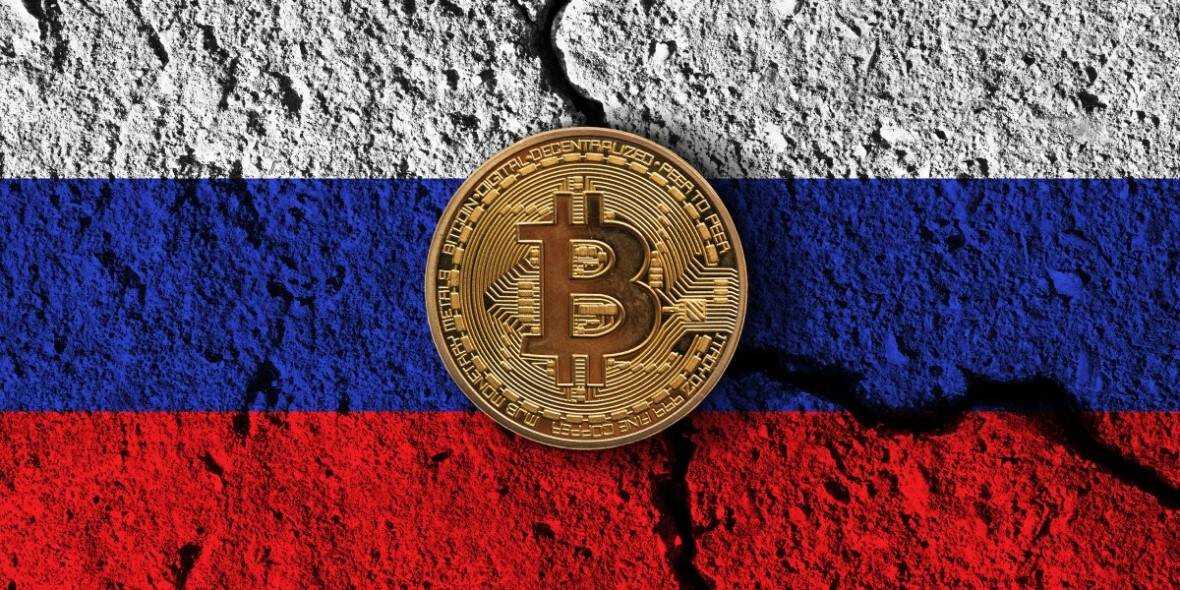 Russia has floated the prospect of Putin a ban on cryptocurrencies.

The Bank of Russia, the nation’s central bank, yesterday published a Consultation Paper [PDF] titled “Cryptocurrencies: Trends, Risks, and Regulation” that ponders the impact of unbacked cryptocurrencies and stablecoins on Russia’s economy.

The document opens by noting that Russian citizens have not missed the crypto investment boom, and transact an estimated $5 billion a year with the digi-dollars, while the nation has become a major centre for crypto-mining.

But the paper doesn’t see that as a good thing. It notes that cryptocurrencies are volatile and therefore create risks for investors. The Bank also worries that widespread use of cryptocurrencies reduces governments’ ability to operate the levers of their economies.

“The spread of cryptocurrencies could make people withdraw their savings from the Russian financial sector and, subsequently, decrease its capability to finance the real sector and potential economic growth reducing the number of jobs and potential for household income increase,” the document states.

What to do? The Bank of Russia favours bans.

Crypto mining should be stopped, the document says, because it’s a wasteful use of resources.

The Bank also wants to prohibit the operation of crypto exchanges and the issue of cryptocurrencies on Russian soil. Local financial institutions should be prevented from investing in crypto, too, the paper argues.

The document is not opposed to all forms of block-bucks, foreseeing a role for a central bank digital currency. It also suggests that applying investor protection regulations could make cryptocurrencies a more suitable investment vehicle.

The overall tone of the document is not upbeat, nor is it markedly different to other nations’ assessments of the risks posed by cryptocurrency.

The Consultation Paper is just that – the ideas it contains are possible regulatory responses, not firm policy – and the Bank of Russia has invited comment between now and March 1, 2022.

But the document appears not to have been well-received. At the time of writing the price of Bitcoin had fallen almost 8 per cent in 24 hours, while Ethereum was down 9 points and Litecoin was off by almost 11 per cent.

Those falls are likely due to Russia’s status as a significant source of cryptocurrency, and the paper’s strong signal that the nation has little interest in becoming a hub or haven for crypto trading. With a big mining resource at risk and a significantly sized economy expressing hostility to cryptocurrency, blockheads may fear their chances of going mainstream have shrunk. ®