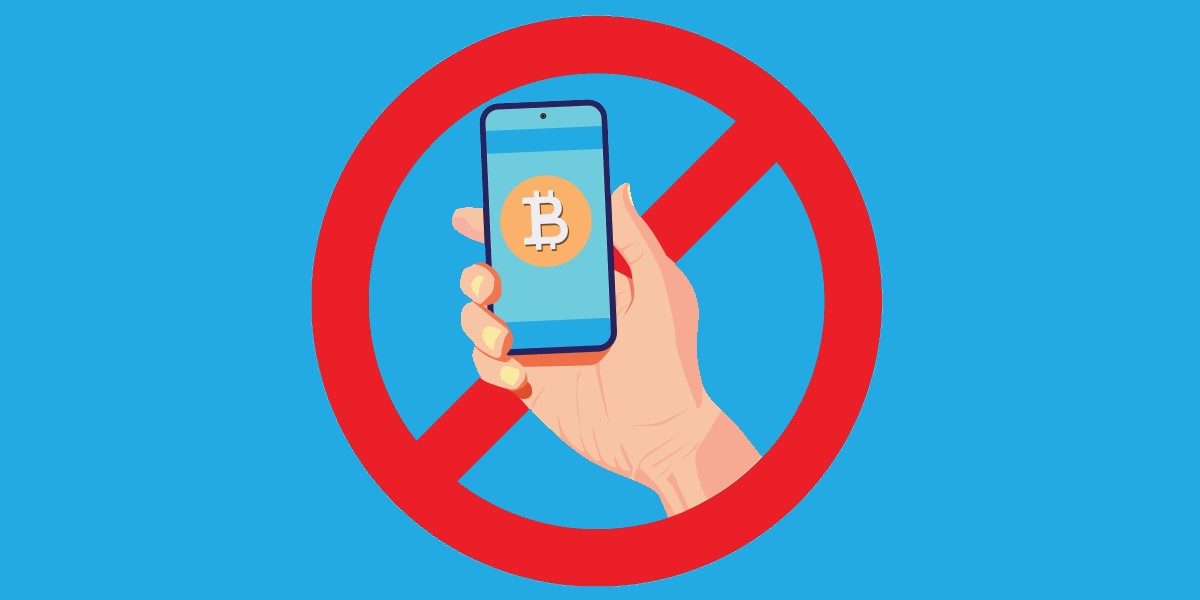 The deputy governor of the Reserve Bank of India, T Rabi Sankar, has delivered an extremely unflattering assessment of cryptocurrencies – worse than Ponzi schemes, wreckers of economies, and richly deserving of a ban within India.

Speaking at the Indian Banks’ Association’s 17th Annual Banking Technology Conference, Sankar argued that cryptocurrencies are poorly named, as unlike fiat currencies they “do not have an issuer, they are not an instrument of debt, nor commodities, nor do they have any intrinsic value.”

His argument that crypto-bucks are not commodities was based on grounds that commodities “are tangible and have utility.” Sankar said cryptocurrencies meet neither criterion.

The deputy governor eventually settled on a definition of cryptocurrencies: “very much like a speculative or gambling contract working like a Ponzi scheme.”

Sankar even said he’d prefer a Ponzi scheme to cryptocurrency, as the former at least invests in income-earning assets.

A Bitcoin, by contrast, “is akin to a zero-coupon perpetual; it’s like you paid money to buy a bond which pays no interest and which will never pay back the principal. A bond with similar cash flows would be valued at zero, which, in fact, can be argued as the fundamental value of a cryptocurrency.”

India, he argued, is therefore better off not tolerating cryptocurrencies – and especially stablecoins, which he labelled as potentially more dangerous because they would be more stable but still end badly.

That seems contradictory, but Sankar believes that any private currency will displace India’s Rupee “to some extent.” While advanced economies may be able to endure cryptocurrency-driven disruptions to their economies, the deputy governor said India lacks the consumer protection and regulatory frameworks to do so. India has also worked hard in recent years to broaden its tax base, make paying tax more culturally acceptable, and increase compliance with tax laws.

Bans of cryptocurrencies may therefore look like an overreaction in some nations, but in India are advisable and even necessary. In Sankar’s view, the tokens will “wreck the currency system, the monetary authority, the banking system, and in general government’s ability to control the economy.”

“They threaten the financial sovereignty of a country and make it susceptible to strategic manipulation by private corporates creating these currencies or Governments that control them. All these factors lead to the conclusion that banning cryptocurrency is perhaps the most advisable choice open to India.”

Sankar added that the Reserve Bank has considered regulations, but “found that none of them stand up to basic scrutiny.”

The deputy governor’s remarks are at odds with current Indian policy, announced earlier this month, that calls for a tax on cryptocurrency transactions and another – at double the rate of India’s capital gains tax – on profits generated by trading in cryptocurrency. India will also create its own digital rupee.

Sankar suggested those currently invested in cryptocurrency could be provided with a “reasonable exit” to cushion then from any losses if a ban were imposed.

He also took on the argument that a crypto ban would be ineffective.

“One might as well argue that drug trafficking is a rampant phenomenon despite a ban, and therefore drug trafficking should be legalised and regulated,” he said. “If cryptocurrencies are banned, the vast majority of investors who are law abiding would desist from investing. Those few elements who would continue to invest will essentially be carrying out an illegal activity. Such exceptions should reinforce the need for a ban, rather than invalidate it.” ®